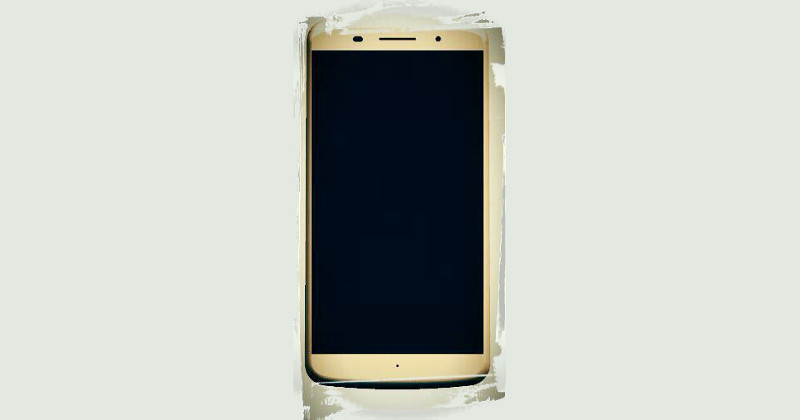 The successor to the original Moto X is turning out to be a pretty decent phone, based on the plethora of rumors we’ve received so far. Possibly due out towards the end of Summer, the “Moto X+1” should be toting 2GB RAM, a quad core CPU, and a 12MP camera. We’ve also heard of the phone bringing us a 5.2-inch, 1080p display. Well, thanks to this new leaked image, we’re getting closer and closer to “confirming” some of these specs.

Let’s be honest, we know that until Motorola steps out on stage and releases the specs nothing is actually confirmed. But that doesn’t stop us from fishing around for leaked images or a reported spec sheet. This particular leak, however, was brought to us by a Baidu forum user, that shows the display of what appears to be an unreleased Motorola phone.

From one shaky photo, there’s no way of telling exactly how big the screen size actually is, or whether or not it sports a 1080p display. But what we do know is this: obviously Motorola will want to bump up some specs this time around, and these leaks are making us believe it more and more.

Who knows whether or not any of these leaked photos are actually the real thing. It would make sense, though, especially because this phone looks like it would be a successor to the Moto X. We’ll have to wait until the end of summer to find out.

What are your thoughts on all of these Moto X+1 rumors? Do you think any of them are true?