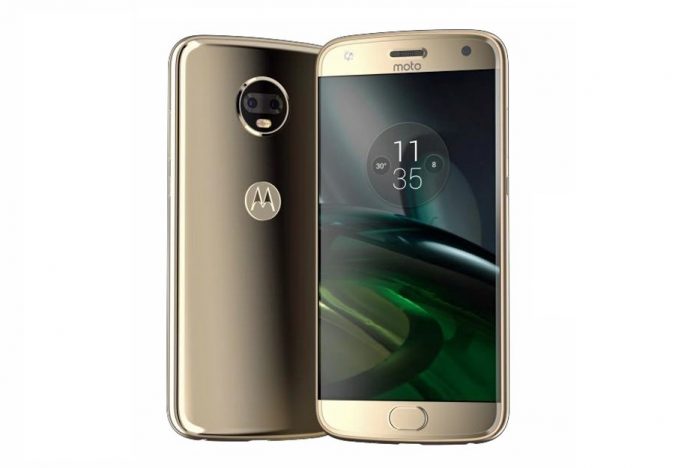 Recently it was revealed that the upcoming Moto X4 will land at Project Fi in the fourth quarter of the year. Well if you were curious of how the phone will look like, @evleaks just posted a press render showcasing the handset in all its glory.

From the image, it appears the phone will come with a full glass construction and gold paint job. But unlike what we saw in an earlier leaked presentation video, it seems the Moto X4 will feature the LED below the camera and not above.

Motorola will offer the product with 4GB of RAM onboard and 64GB of internal storage (with microSD card slot for memory expansion). The phone will include a dual camera setup that’s said to consist of one 8-megapixel sensor and a 12-megapixel one. A 16-megapixel snapper will sit on the front.

It’s expected the phone will carry a 3,000 mAh battery, as well as an IP68 rating for water and dust resistance and a front-mounted fingerprint sensor.

Now after putting a face on the Moto X4, all we need to find out is how much Motorola plans to ask for the phone. Hopefully, it won’t be more than $400.