A few days ago Google revealed that a new Project Fi-compatible device with an affordable price will become available later this year.

We were told the device will come from Google or one of its partners and now thanks to a report coming out of Venture Beat we can tell you which phone will come to join the Project Fi family.

The phone in question is the upcoming Moto X4 – and according to sources familiar with both companies’ plans, the device will make a debut on the market in the fourth quarter of the year. 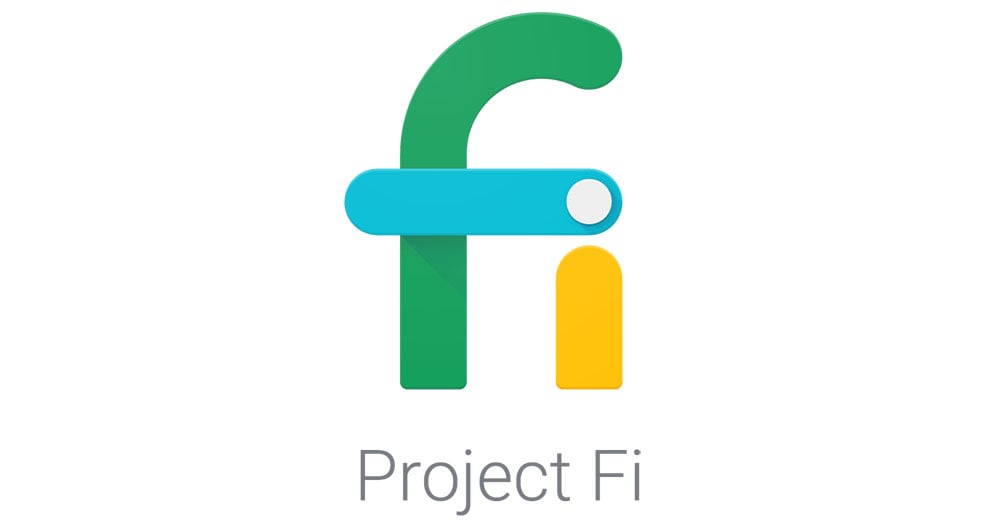 Motorola put the Moto X lineup on hold in 2016 and decided to focus on the Moto Z family instead. But in 2017, Motorola is bringing back the Moto X brand.

According to earlier leaks, the Moto X4 is going to be a middle-range phone with pretty worthy specs. If rumors are correct, the phone will arrive with a 5.5-inch display with fullHD resolution (1920 x 1080) and glass+metal build. The phone will feature a Snapdragon 660 processor working in concert with 4GB of RAM and 32GB or 64GB of internal storage.

On the back, the Moto X4 is expected to include a dual camera setup said to be consisting of two 13-megapixel sensors with f/1.7 and f/2.2 respectively. The product will also have IP68 rating and will rely on a 3,800 mA battery with Fast Charging. Sadly, industry insiders don’t expect the phone to offer Moto Mods compatibility.

Considering that Project Fi uses both GSM and CDMA carriers (T-Mobile/Sprint/US Cellular) we can assume the Moto X4 will be compatible with most major carriers.

Are you excited about the prospect of getting the Moto X4 from Project Fi?