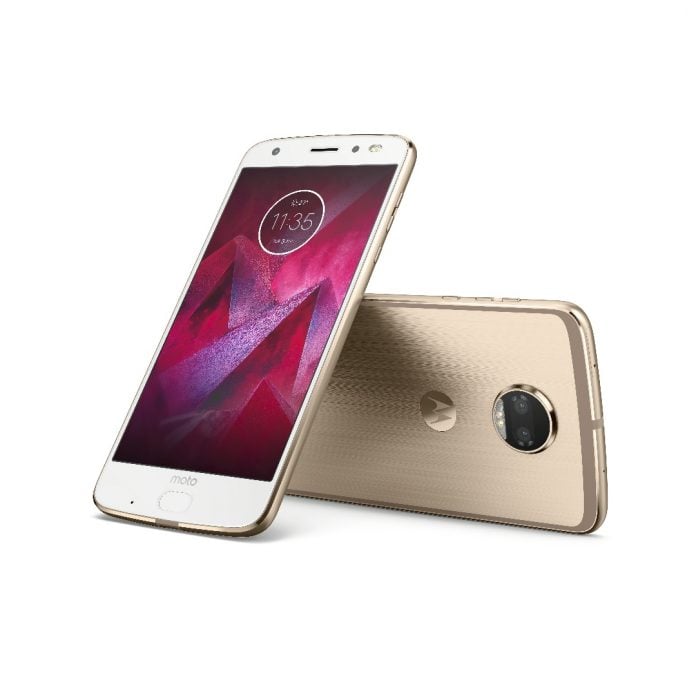 Motorola unveiled the Moto Z2 Force flagship last week and while the handset is expected to go on sale on August 10, customers could already place a pre-order for the phone for $799.99 a pop.

But in what appeared to be a surprise move, the Moto Z2 Force received an unexpected discount. If you check the Motorola website now you’ll see the phone bears a price tag of $720, which is coincidentally the exact price of last year’s model. 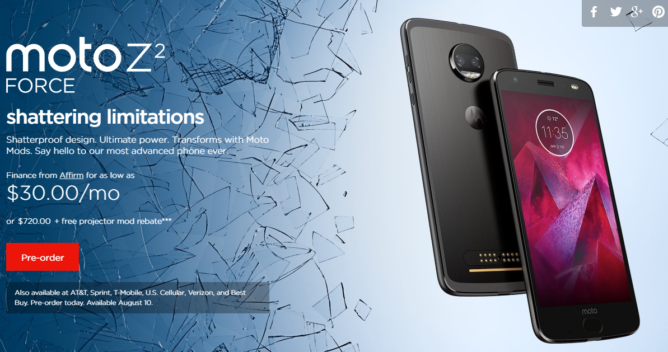 Or you can pre-order the phone for $30 per month (previously $33 per month) with a financing plan from Moto. This price reduction is only available if you purchase the handset directly from Motorola, as carriers are offering it with different pricing schemes.

Don’t miss: When and where to buy: Moto Z2 Force

Like before, you’ll be awarded a free Projector Mod with the purchase.

Upon the news breaking cover, Motorola reached out to explain the Moto Z2 Force wasn’t intentionally priced at $799.99:

“The $799 was an error when the site initially launched. The pricing for Moto Z2 Force Edition starts at $30/month and always has, and may vary depending on which carrier is selected.”

So there you go, the Moto Z2 Force was always meant to cost $720. Any takers?