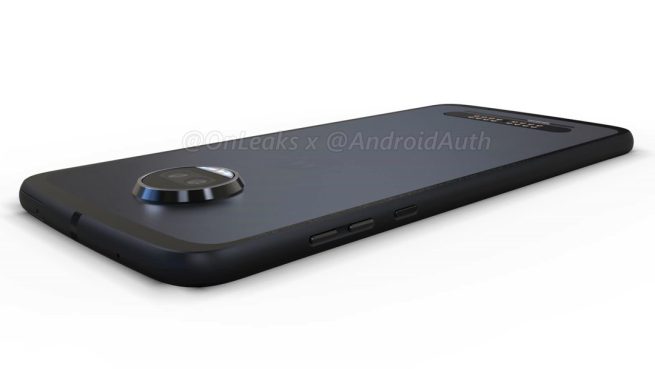 Last Friday, we learned that Motorola would be holding an event on July 25th in New York City. The company is finally expected to unveil its 2017 flagship, the Moto Z2 Force, and now the company all but confirmed this announcement. 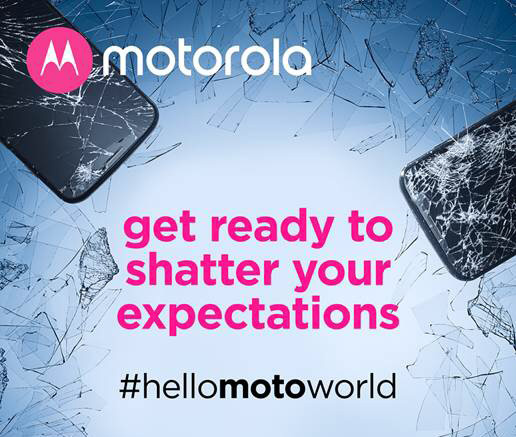 After the initial invites were sent out, Motorola followed through with another teaser stating “get ready to shatter your expectations”. This, of course, is a nod to the ShatterShield display which was introduced with the Droid Turbo 2 and found its way onto the original Moto Z Force.

We’ve already seen more than a few renders of the Moto Z2 Force, which looks similar to the already-released Moto Z2 Play. We are expecting the Z2 Force to feature a dual-camera setup, following the 2017 trend, along with a redesigned home button and more. 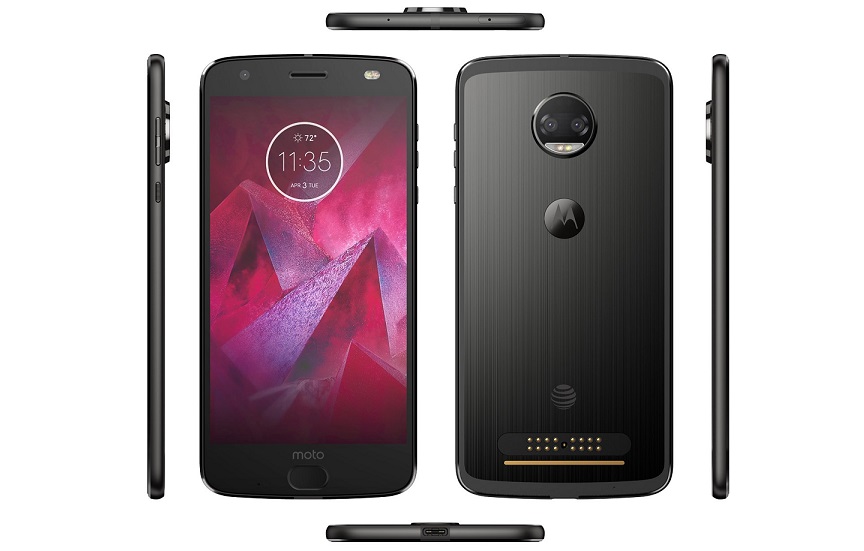 Returning on the Moto Z2 Force will be the iconic pogo pins, which allow for your device to take advantage of the Moto Mods for a modular device. With other modular devices falling short over the last few years, it seems Motorola has found the recipe that works and is looking to continue building upon that success.

With July 25th right around the corner, we don’t have to wait too much longer to see what Motorola and Lenovo have been hiding behind the scenes.