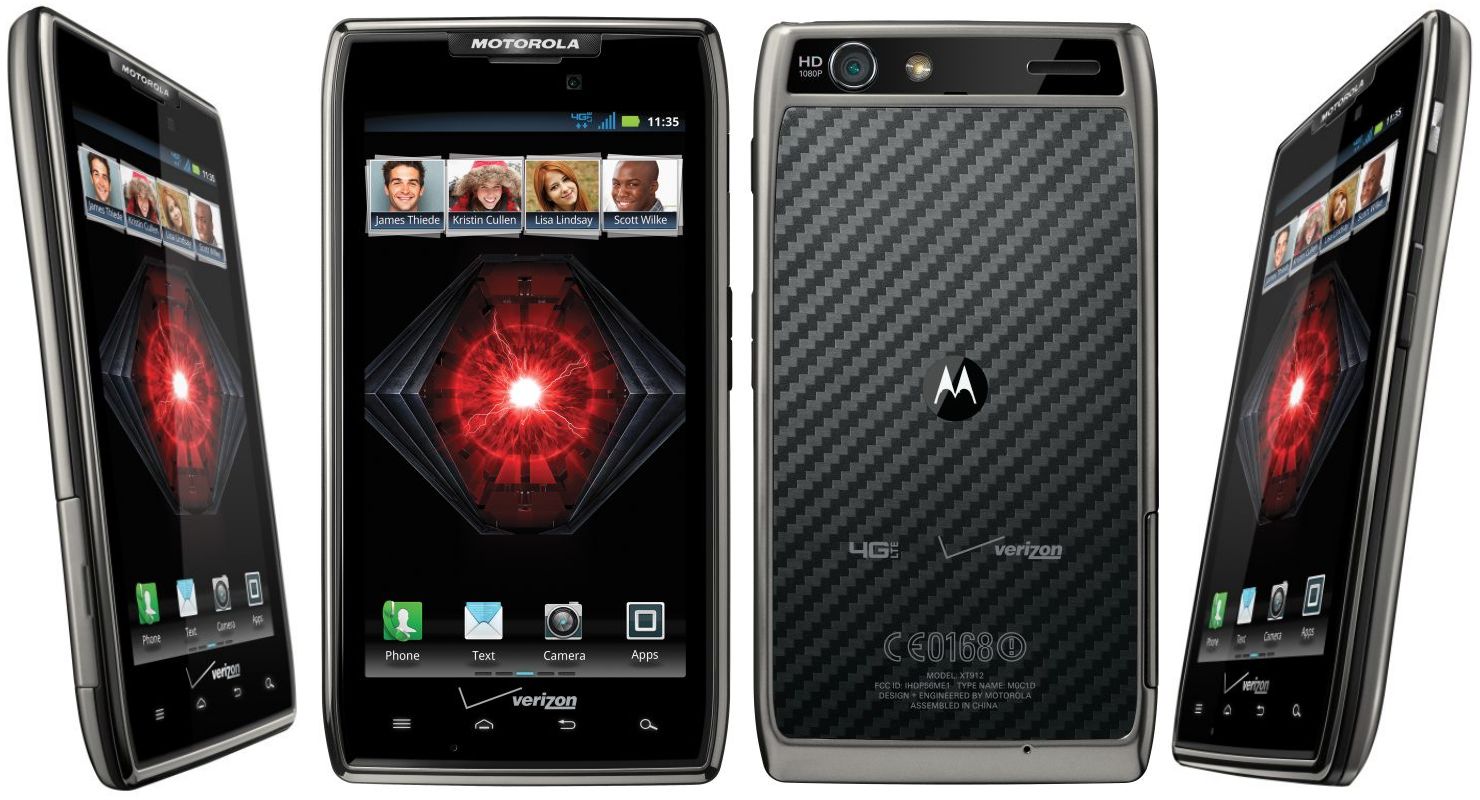 Alleged Motorola’s Moto G 2 image and specifications leaked recently. Motorola is also expected to release a Moto X refresh this summer, dubbed Moto X+1. We have yet another Motorola rumor, but this time it has nothing to do with the Moto line.

Known leaker @evleaks shared a rather interesting sentence/leak with the world:

Upcoming Motorola devices: Abbagoochie and Valocia — both run on Snapdragon 801s (former is allegedly next handset in Droid Maxx line, with latter the next Droid Mini).

As he said, these 2 devices are expected to be Droid devices, not Moto devices. They will allegedly both run Snapdragon 801 chipsets, which is a great thing. He didn’t give us any additional information, but this could be a rather interesting if you’re living in the U.S. and are interested in the Droid line. These devices are of course expected to be a part of Verizon‘s line of Droid devices.

Anyone out there still carry a “Droid”? 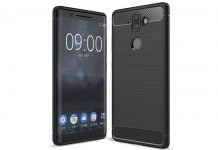