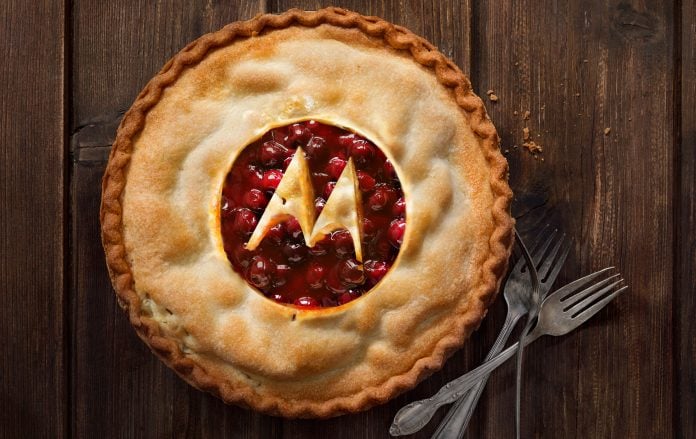 Do you own a Motorola device and jealous of all the new great features of Android 9 Pie your Pixel friends are enjoying? Well, the company has released a blog post sharing which phones it will update to Android Pie. Did your phone make the list of 8 devices the company says made the initial cut for the upgrade?

Understandably, the new Moto Z3 and Z3 Play are at the top of this list. As is the Moto G6, G6 Play, and G6 Plus. Moving back in Moto’s timeline, it will also refresh the software on the Z2 Play and Z2 Force Edition. Rounding out the announcement is the Moto X4. The list contains most of its core mid-range to premium devices released in the last 18 months.

One thing it did leave out of the post is a date for rolling out the Pie software. The company is not giving anything in that regard and recommends that you keep an eye on its official update landing page for more information in the future. The blog post also leaves some rather new devices in the Moto E lineup with no mention of getting a software bump, but this shouldn’t come as much of a surprise with the Moto E variants targetting the super budget market.

Motorola has struggled under its new ownership to push timely updates. After setting the gold standard while Moto was under the umbrella of Google’s ownership several years ago, updates have slowed considerably since being a Lenovo subsidiary. Let’s hope these phones receive it sooner than later.