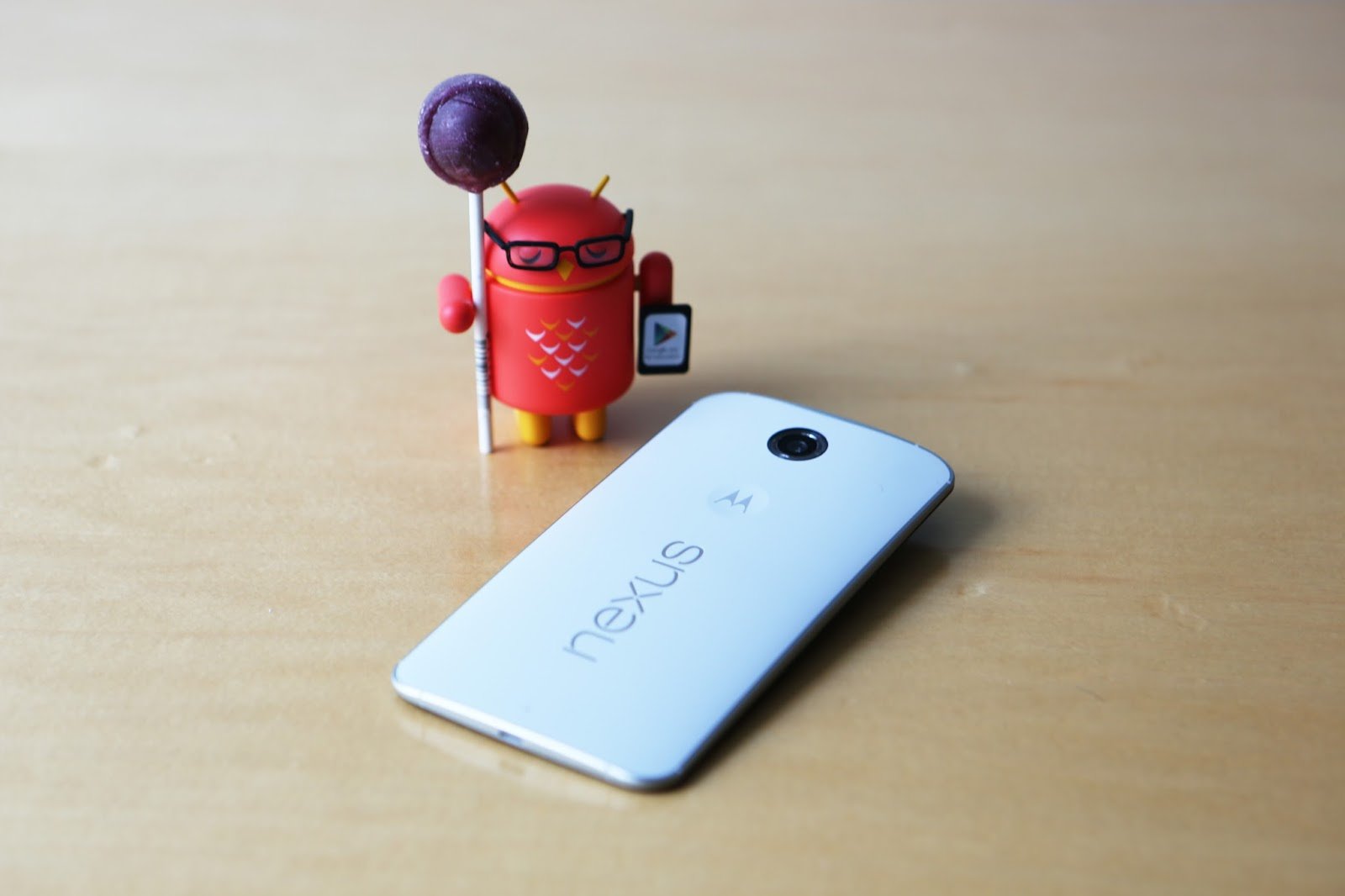 As we have come to expect over the last few weeks, Motorola today announced its Nexus 6 smartphone. Due in late October, this is the first handset to run the Android 5.0 Lollipop build.

Like the Moto X (2014) and the forthcoming Droid Turbo, this one features Turbo Charging capabilities. In other words, a quick 15-minute burst is all it takes to get your Nexus 6 up by an additional 6 hours of battery life.

As for pricing, the Nexus 6 will not come cheap. With the starting cost of $649 we anticipate at least $699 for the larger capacity model.

The Nexus 6 will be sold through the same places as other Nexus models, including the Google Play Store. A number of wireless providers are expected to soon announce their own plans for pricing and availability.