Motorola took to its blog yesterday to announce that despite the chilly weather, it’s not preventing its engineers from churning out software updates.

Among the updates are a new “Motorola Gallery”, offering an enhanced UI with faster navigation, a streamlined album drawer and bigger/boulder thumbnails, and an update to “Motorola Migrate,” making it easier to migrate from from an iPhone with the ability to transfer iCloud contacts and calendar events right from the app and not just in the MotoMaker web tool.

The latest version of Android 4.4.2 KitKat is also coming to more devices. Moto started releasing KitKat to the Boost Mobile Moto G in the U.S. and Australia and to the Moto X on Rogers and Fido in Canada.

All this being said, the new Google-owned Moto is definitely keeping its word in delivering timely software updates worldwide.

Please note that while “Motorola Migrate” can be used on any Android smartphone to migrate to a new Moto smartphone, “Motorola Gallery” can only be installed on supported devices, the Moto G and X, and Verizon‘s Droid Ultra, Mini and Maxx. 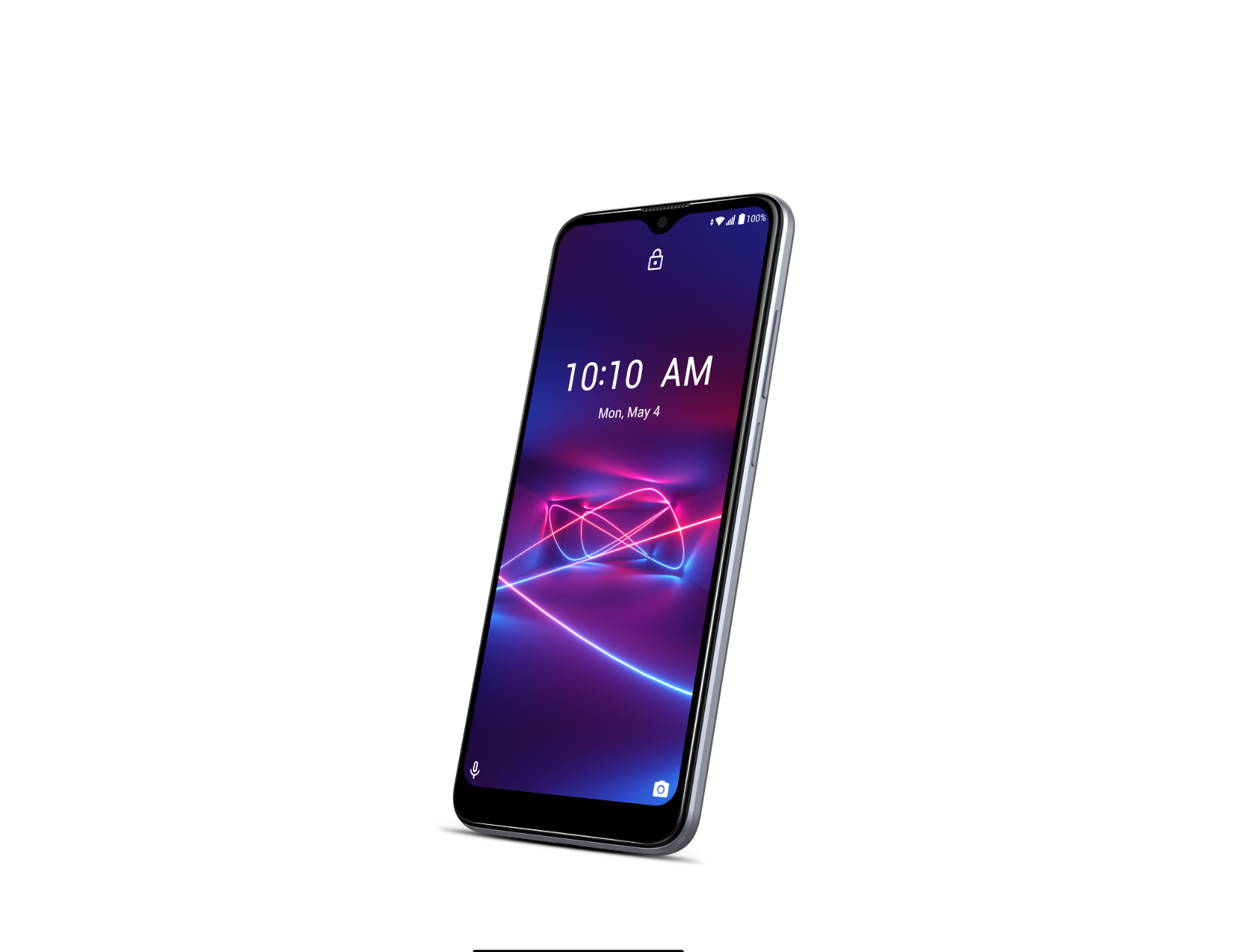 We've gathered a number of great offers from wireless providers. All of them share one thing in common: they're cheap plans that use the Verizon network.
Advertisements
Advertisements

We've gathered a number of great offers from wireless providers. All of them share one thing in common: they're cheap plans that use the Verizon network.