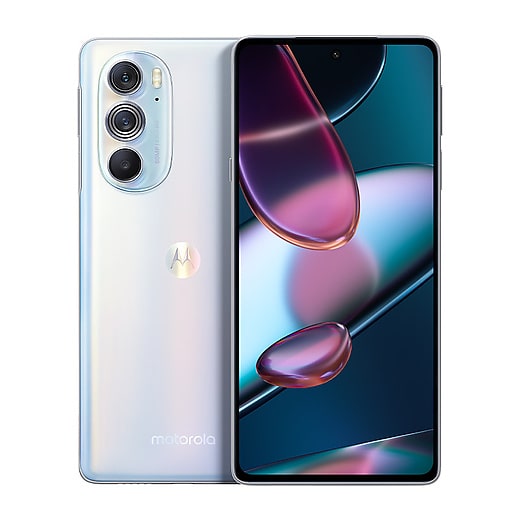 Qualcomm officially took the wraps off of its Snapdragon 8 Gen 1 SoC only 9 days ago. That’s all it took for Motorola to beat everyone to the punch and release their all-new Moto Edge X30.

The headliner for the Moto Edge X30 is the brand new, flagship SoC, the Snapdragon 8 Gen 1. This smartphone comes with either 8GB or 12GB of RAM. Onboard storage clocks in at 128GB or 256GB of storage.

Rounding out the specs is a 6.7-inch FHD+ OLED display with a 144Hz refresh rate. A triple rear camera setup with a 50MP main, a 50MP ultra-wide, and a 2MP sensor. The purpose of the 2MP shooter is not currently known and we will have to wait for more information.

The device contains a 5,000mAh battery that can charge at an incredible 68W.

Unfortunately, the device is only available in China at the moment, but don’t be surprised if it comes to the West rather quickly. The Chinese market officially gets the Moto Edge X30 on December 15.

What’s interesting about these price points is it’s something you would have expected to see from OnePlus when they first entered the market. A 12GB/256GB flagship device for less than $650 is nothing to sneeze at. There is obviously the chance that pricing will change when the phone does move West, so we will update you when the official pricing drops.

Is Motorola trying to become the new budget, flagship king? They already dominate the low-end market and could be taking that expertise to the flagship market. Only time will tell, but I for one, am excited to get my hands on this device.