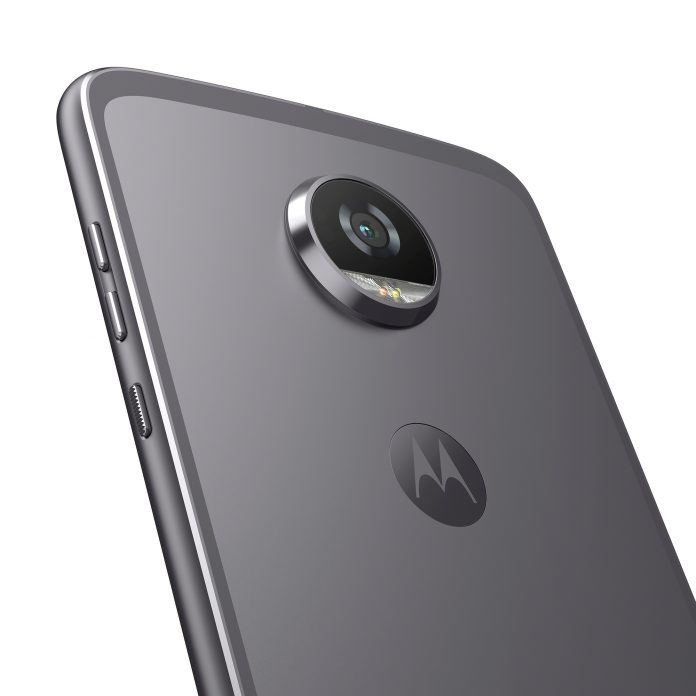 As a follow-up to the very popular Moto Z Play, Motorola today took the wraps off the Moto Z2 Play as well as some interesting Moto Mods. The Moto Z2 Play will follow in its predecessor’s footsteps of midtier mayhem by packing a 5.5″ 1080p display, 3000mAh battery, Snapdragon 626 processor, 3 or 4GB of RAM and 32 or 64GB of storage.

What many fans are worried about, myself included, is the battery life. The Moto Z Play was revered for its world class battery life, but it seems like Motorola has taken a step back. We’re interested to see what kind of battery life the Moto Z2 Play will get after dropping the battery capacity from 3500mAh in the Z Play to 3000mAh in the Z2 Play and the expected usage from 50 hours to 30 hours. Hopefully, an efficient Snapdragon 626 processor can stem the tide of a smaller battery.

Motorola is also bucking the trend of dual cameras on the Z2 Play. We’ve seen several mid-rangers slap a dual-camera setup on the back to try and entice customers to pick one up, but Motorola has stuck with a single lens design. Low-light photography will be a focus of the Z2 Play and a camera with a f/1.7 aperture and an improved laser focus will help bring the most out of low-light pictures.

We’ll see Motorola’s classic light software touch on the Z2 Play. The phone will launch with Android 7.1.1. and feature its always-on display, a blue light filter, and new voice controls. The Z2 Play will also bring in the same redesigned home button we saw on the Moto G5 Plus that stole the show. Not only is the home button a great fingerprint scanner, but it also supports gestures for back and opening up the multitasking window. During my review, the fingerprint gestures were a huge hit and really changed how I used the phone.

Moto G5 Plus initial review: The best value on the market

Also announced today are new Moto Mods. These include the Moto GamePad, JBL SoundBoost 2, StyleShells with Wireless Charging and the Turbo Power Pack which as indicated by the name, is a battery pack. The Turbo Power Pack packs in an additional 3490mAh battery on the back of your device and supports up to 15W rapid charging, just like the Moto Z2 Play.

You can pick up the Moto Z2 Play in Summer 2017 for $499 from Verizon or unlocked on Motorola’s website. The GamePad, SoundBoost 2, and Turbo Power Pack will all sell for $79.99 while the StyleShells with wireless charging will go for $39.99. All of the Moto Mods are said to be available this summer.