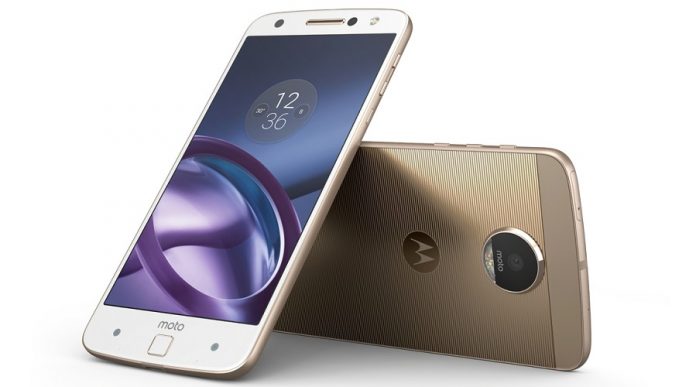 Motorola today confirmed that it will begin pushing an Android 7.0 Nougat update to its Moto Z and Moto Z Force handsets. Starting later this week, the two models will go from Android 6.1 to Android 7.0.

Additionally, the software update brings about support for Daydream VR, the new virtual reality platform from Google. According to Motorola, these mark the first non-Google smartphones to pick up certification for Daydream VR. To qualify for the certification, phones must meet certain hardware requirements, including high-resolution displays, fast refresh rates, and finely-tuned sensors.

The Android 7.0 Nougat update is expected to reach devices globally over the next few days. As for the Verizon-branded Droid models (Moto Z Droid, Moto Z Force Droid), it’s not clear how long it will be until they see the release. Although ready to go from Motorola, it must pass Verizon’s checks before going out.

It is not known if, or how soon, Motorola might release the Android 7.0 update for its Z Play model.