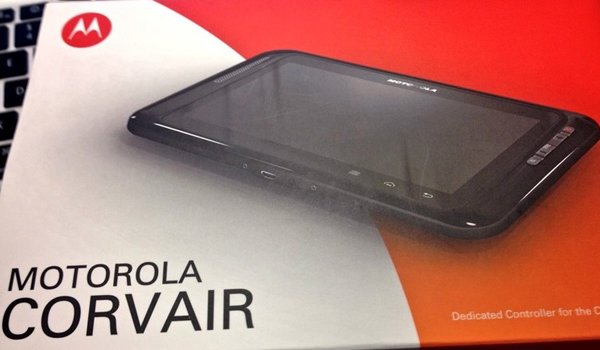 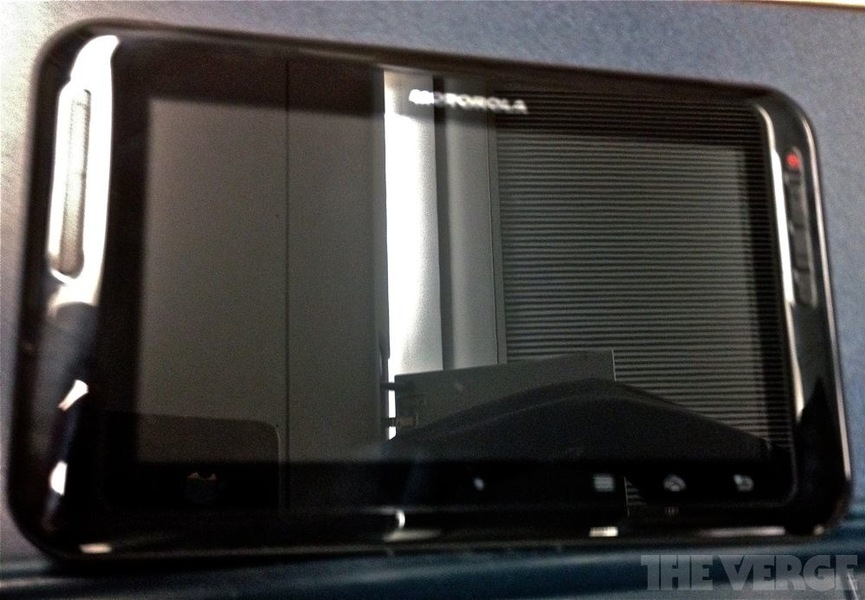 A leaked picture of a retail box for a Motorola “Corvair” has surfaced, indicating the company is prepping a small tablet/ TV controller.  Likely to be tied with Google TV, the 6-inch Android 2.3-powered device is called a  “dedicated controller” designed for the “connected TV”.

According to The Verge, Motorola is said to be currently testing the Corvair with cable companies,  however it remains to be seen just how important a role the provider plays.  Specifications listed on the box include a 4,000 mAh battery and Wi-Fi connectivity, as well as “R control and RF4CE, which is a ZigBee-based RF control protocol.”

A close inspection of the leaked images show what appears to be a tablet with hardware buttons along the right side.  It’s possible that the Corvair is able to mirror its entire UI on a television, toggling content between the 6-inch display and your larger TV display.

This is exactly the type of stuff that we could see at CES in January as it speaks to a number of electronics and tech markets.  Google TV 2.0 will be in full swing by then and this device could provide a boost in appeal for the connected experience. 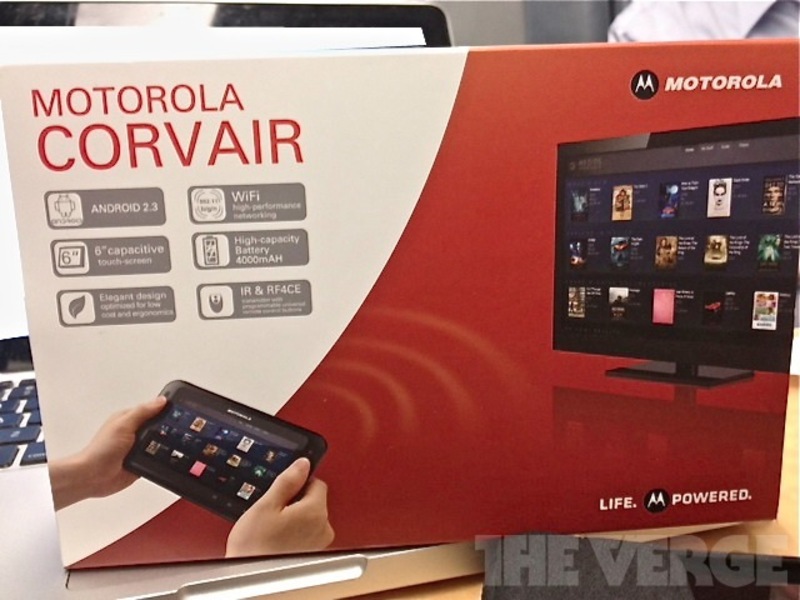