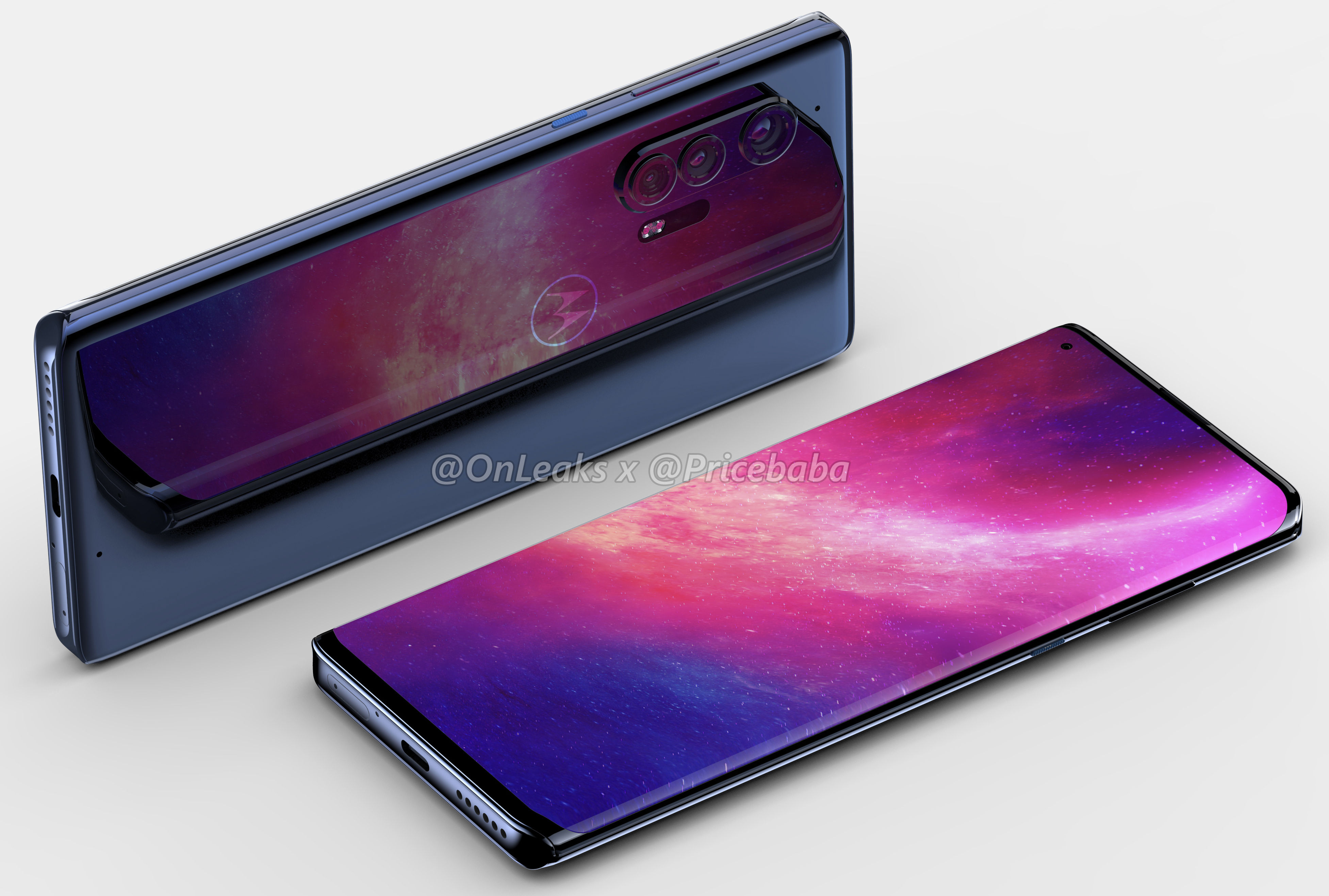 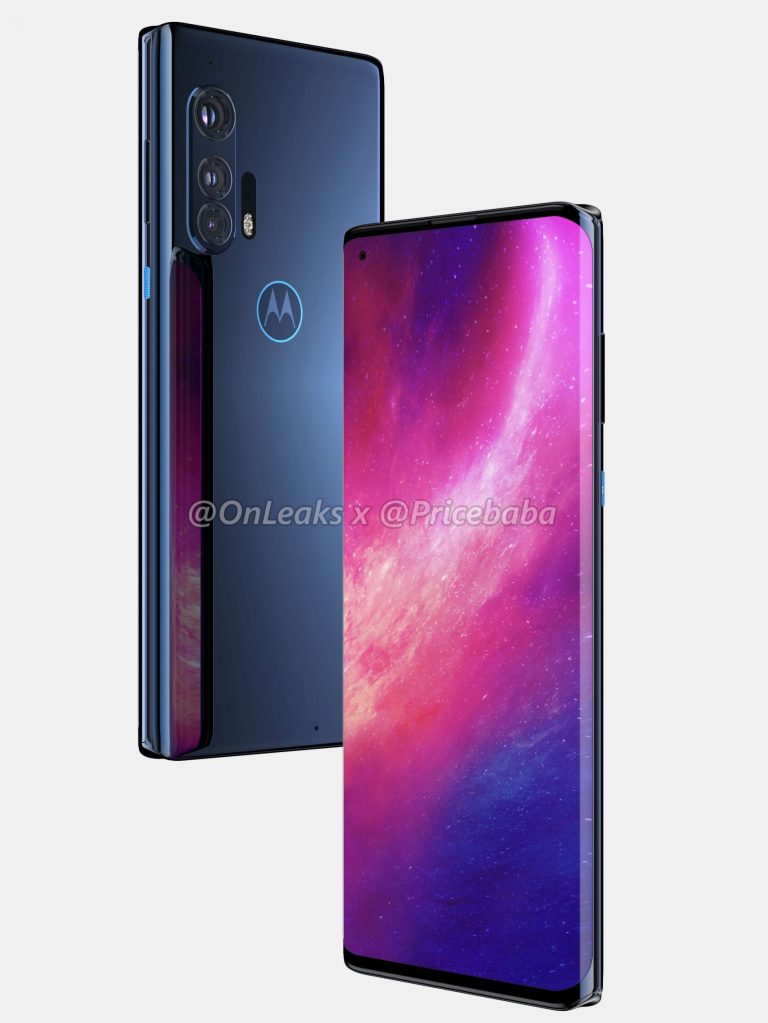 It has been a few years since Motorola delivered a flagship smartphone experience. Sure, it has been plenty busy with various iterations of Moto E and Moto G series over the last couple of years, but the Moto Z3 and Z4 were as close as it gets. And depending on who you ask, neither were really contenders for moniker of “flagship”. Things looks to be changing in short order.

The rumor mill has been heating up lately with word of a Moto Edge+ phone, a device which figures to pack some serious hardware.

New pictures and specs have surfaced for the phone, pointing to something that not only looks great, but should perform as good as any others on the market. We’re talking high-end specifications and cutting edge cameras.

Indeed, the most recent detail surfacing suggests the Moto Edge+ could pack a triple-camera array on the back. What’s more, the main sensor is reported to be 108-megapixels. The other two are alleged to be a

Here’s what we may expect in the Motorola Moto Edge+

When will it arrive?

Motorola often offers some of its phones unlocked and direct to consumer with others being paired to select carriers. Further, it also reserves a few models for other markets.

We fully expect to see this one sold in the US. Rumors so far suggest it could be sold as a Verizon exclusive, but we’d be surprised if a variant wasn’t made available unlocked.

As to when we will see this phone announced, it’s hard to say. With Mobile World Congress cancelled in late February, the whole mobile industry has had to make adjustments.

It was assumed that Motorola was ready to introduce the Moto Edge+ to the world then, but we’re now a few weeks beyond. As nice as it might be to hold a standalone press event with a fancy announcement, that’s probably not going to happen with the current state of health conditions.