Motorola on Tuesday announced its 2016 refresh for the popular Moto G smartphone. But, unlike previous years, this time around the handset arrives in three variations. Indeed, the fourth-gen Moto G is actually the Moto G, Moto G Plus, and Moto G Play. Read on for a quick primer on each. 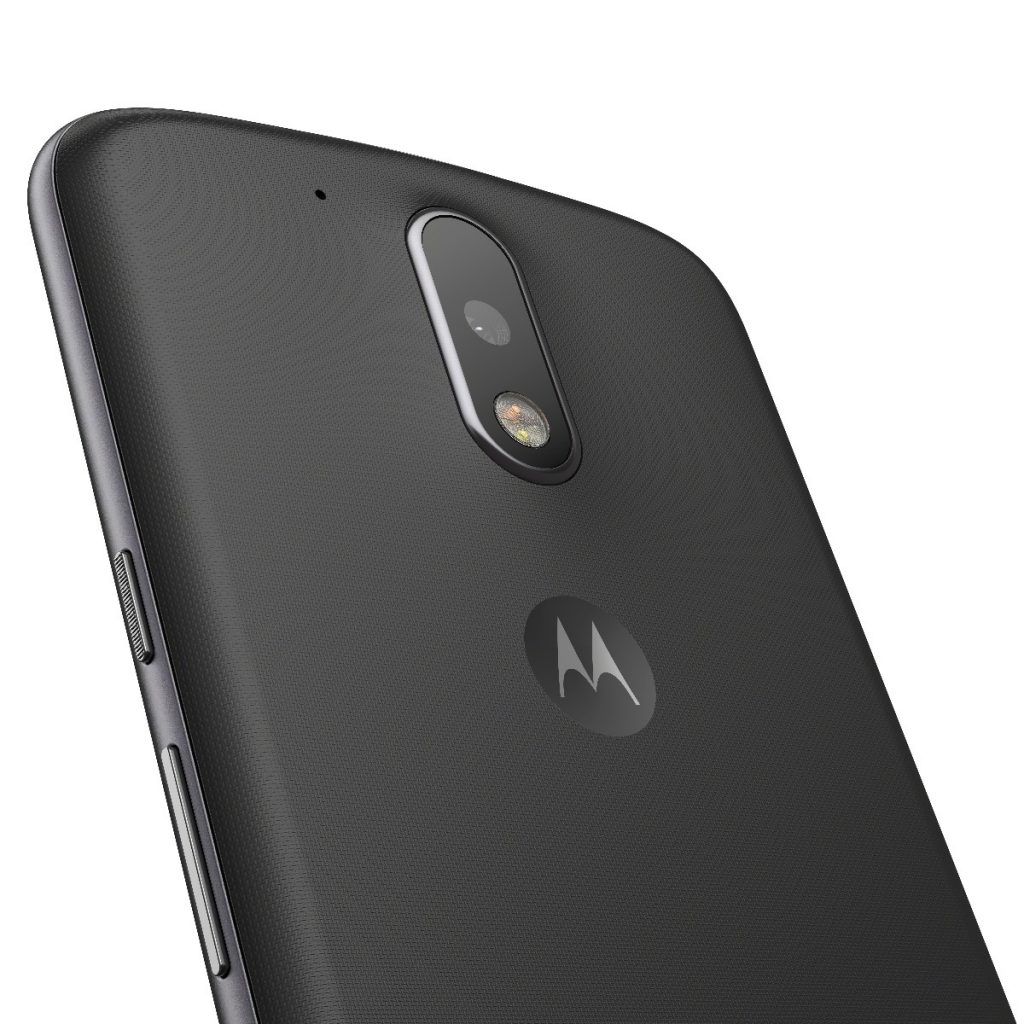 Powering the show is a 3000mAh battery which also offers up TurboPower charging; get six hours of power with a 15 minute charge. Customers can tailor the Moto G to their liking via interchangeable shells at the Moto Maker tool.

Generally speaking, this one takes the Moto G and adds in a fingerprint reader and more robust camera experience. The reader, naturally, can be used to authenticate the user, wake up the phone, and authorize purchases. 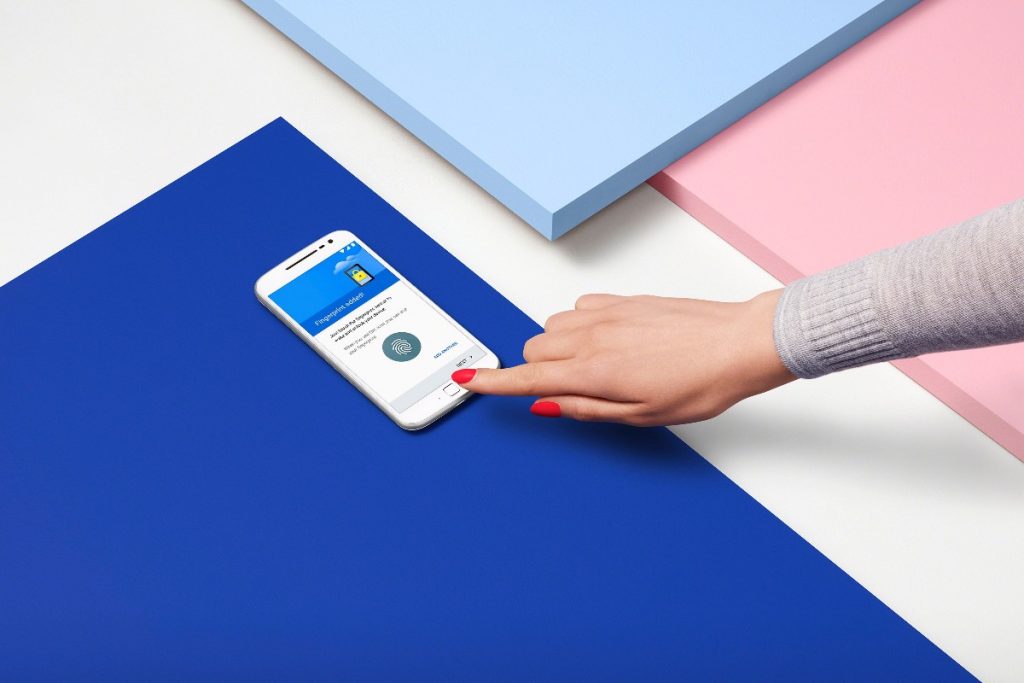 The 13-megapixel shooter is swapped out for a 16-megapixel unit that features laser focus and phase detect autofocus. Both will ensure that users can snap the best and most accurate photo possible. Reportedly, the camera takes some of the best pictures on the market, even higher rated than those from the iPhone 6 and iPhone 6S Plus.

Despite what the name might imply, the Moto G Play is more of the stripped-down and basic of the bunch. This one brings the display size down to 5 inches with a 720p HD resolution and the processor is replaced by a 1.2 GHz Snapdragon 410. 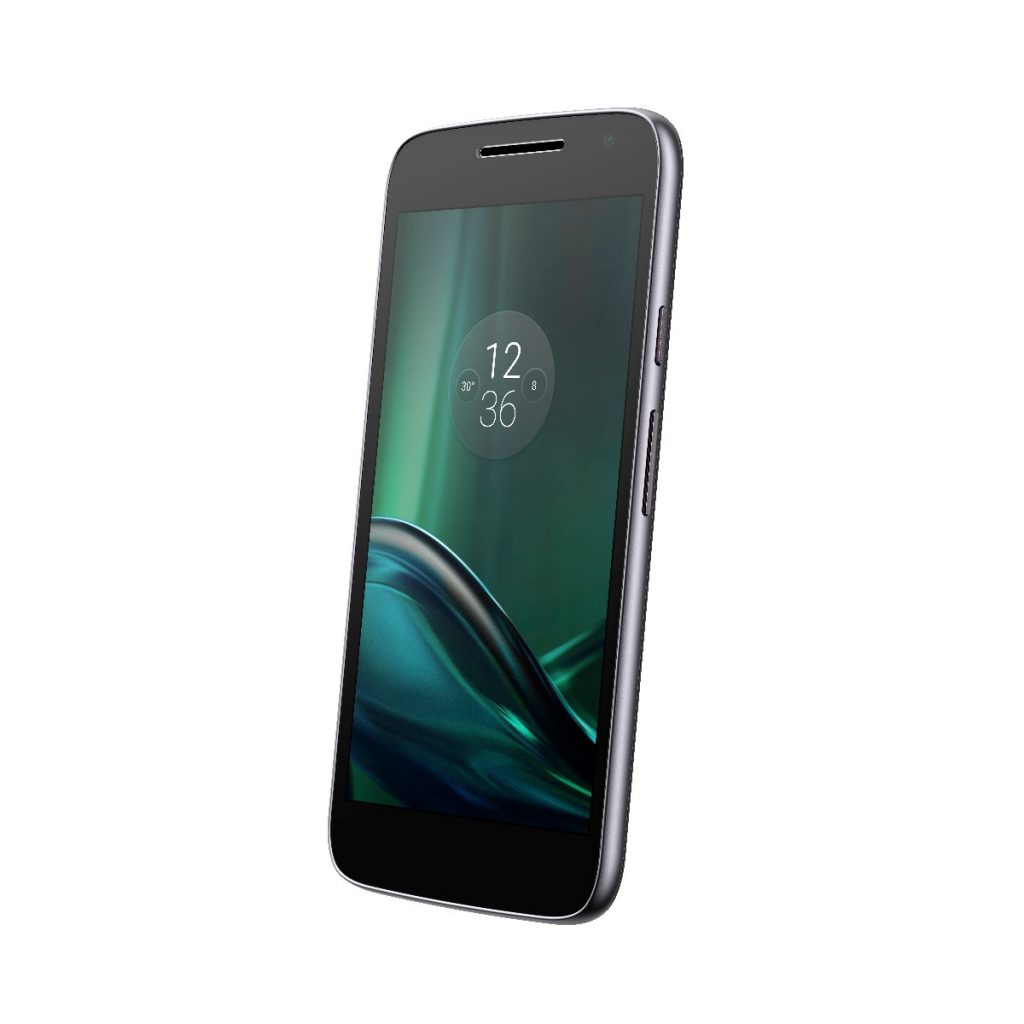 The camera and battery are also pulled back a notch to 8-megapixels (f/2.2) and 2,800mAh respectively. And, although the phone allows for rapid charging, the charger is not included with the device.

According to Motorola, the Moto G and Moto G Plus are available starting today in Brazil with the Moto G Plus also offered in India. Both will expand to other markets in time with North America, Europe, Latin America and Asia Pacific already on the horizon. As for the Moto G Play, it will be made available globally later this summer.