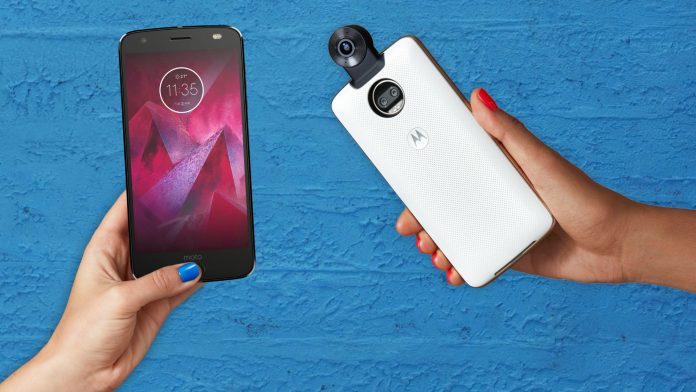 Today, Motorola took to the stage to show off its 2017 flagship, the Moto Z2 Force. Unlike last year where we saw two versions of the phone, this year brings us only one. The Moto Z2 Force will serve as the primary flagship for the Lenovo-owned company after the release of the budget Moto E and the mid-tier Moto G5 Plus earlier in the year.

We see the return of Moto Z Force features like the ShatterShield display that prevents screen fractures and the rear pogo pins for Moto Mods. The updates specs see the Moto Z2 Force feature 4GB of RAM, 64GB of internal storage and microSD card support, a Qualcomm Snapdragon 835 Processor, dual 12MP rear cameras and a 5MP front facing camera. Rather disappointingly, the battery capacity has dropped to 2730mAh from last year’s 3500mAh battery. This will put it on the low side of all the current flagships on the market.

One of the most interesting features about the Moto Z2 Force are the gestures supported via the fingerprint scanner. We saw these earlier in the year with the Moto G5 Plus and Moto E4 and they make a return in the Moto Z2 Force. You should be able to completely control your navigation of the phone with a few simple swipes like swiping to the right to go back and swiping to the left to open the navigation tray. 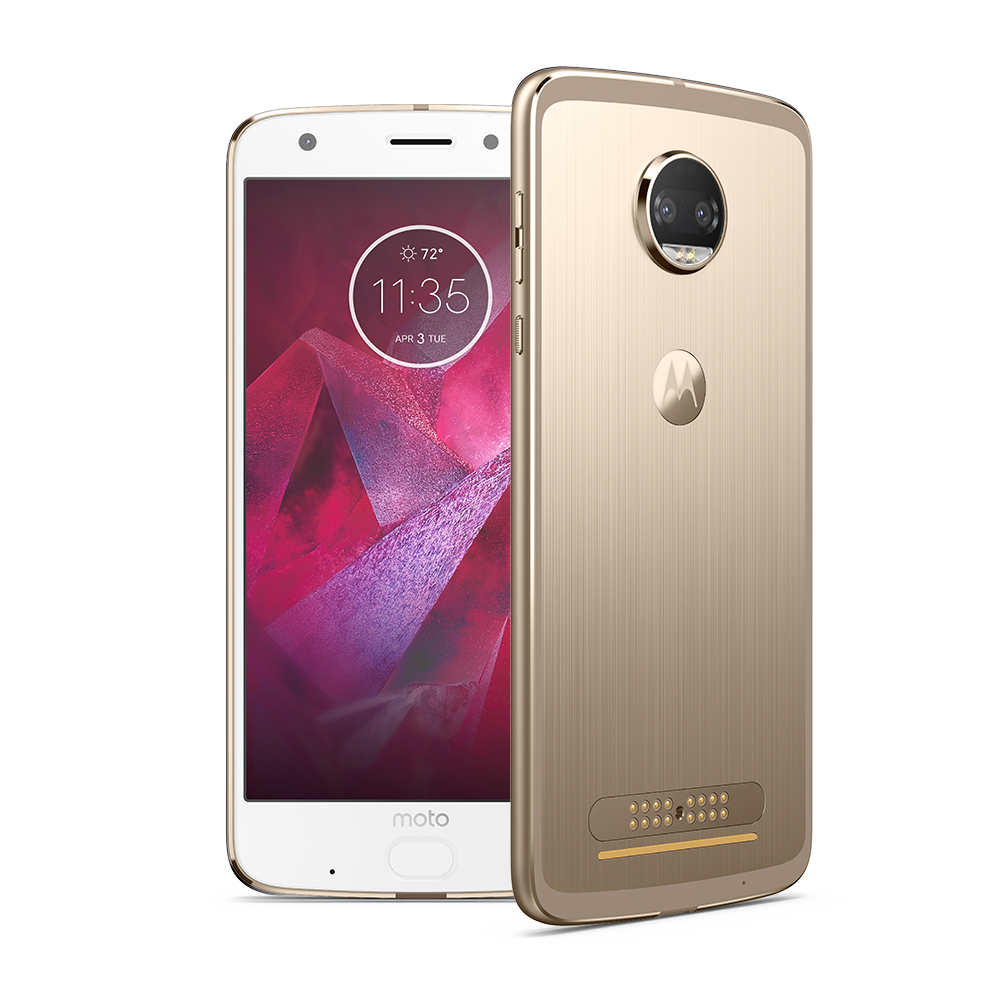 Missing again this year is the 3.5mm headphone jack. The lack of a headphone jack and much smaller battery seems to be a sacrifice that Motorola is willing to make to slim down the phone 6.1mm thick.

The Motorola Moto Z2 Force will be available from all four major US carriers and U.S. Cellular, which is a change from last year when you could only get it from Verizon Wireless. You can also pick the phone up in an unlocked for from Motorola. The carriers will begin preorders tomorrow, but you can find out all the specific deals in our When and Where to Buy the Moto Z2 Force post.