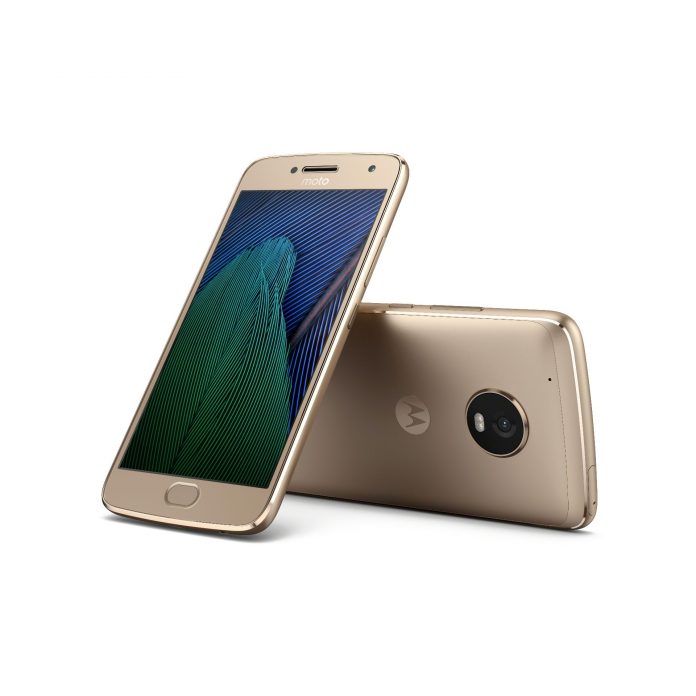 The announcements are heating up at Mobile World Congress 2017. Motorola has taken the stage to release the newest entry to its Moto G lineup, the Moto G5 and Moto G5 Plus. The budget-friendly phones are spruced up this year with an all new metal design and a premium camera while still remaining light on the wallet. 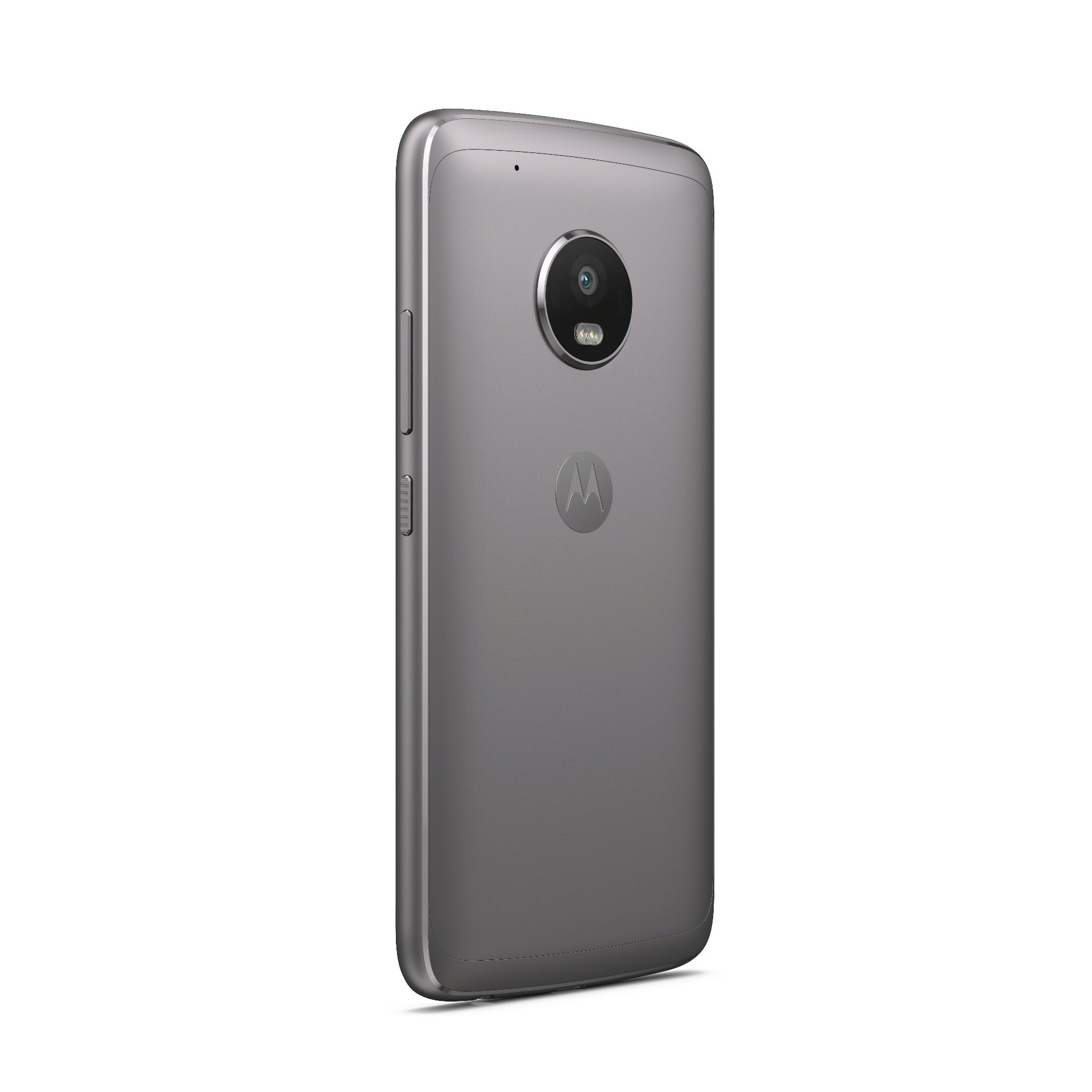 The two devices have only slight differences in battery and camera. The G5 features a 12MP shooter and a 2800mAh battery while the G5 Plus has a 12MP camera and a 3000mAh battery. Both devices will support fast charging and come with a 10W rapid charger in the box that is capable of charging up the battery with hours worth of juice in only a couple of minutes. 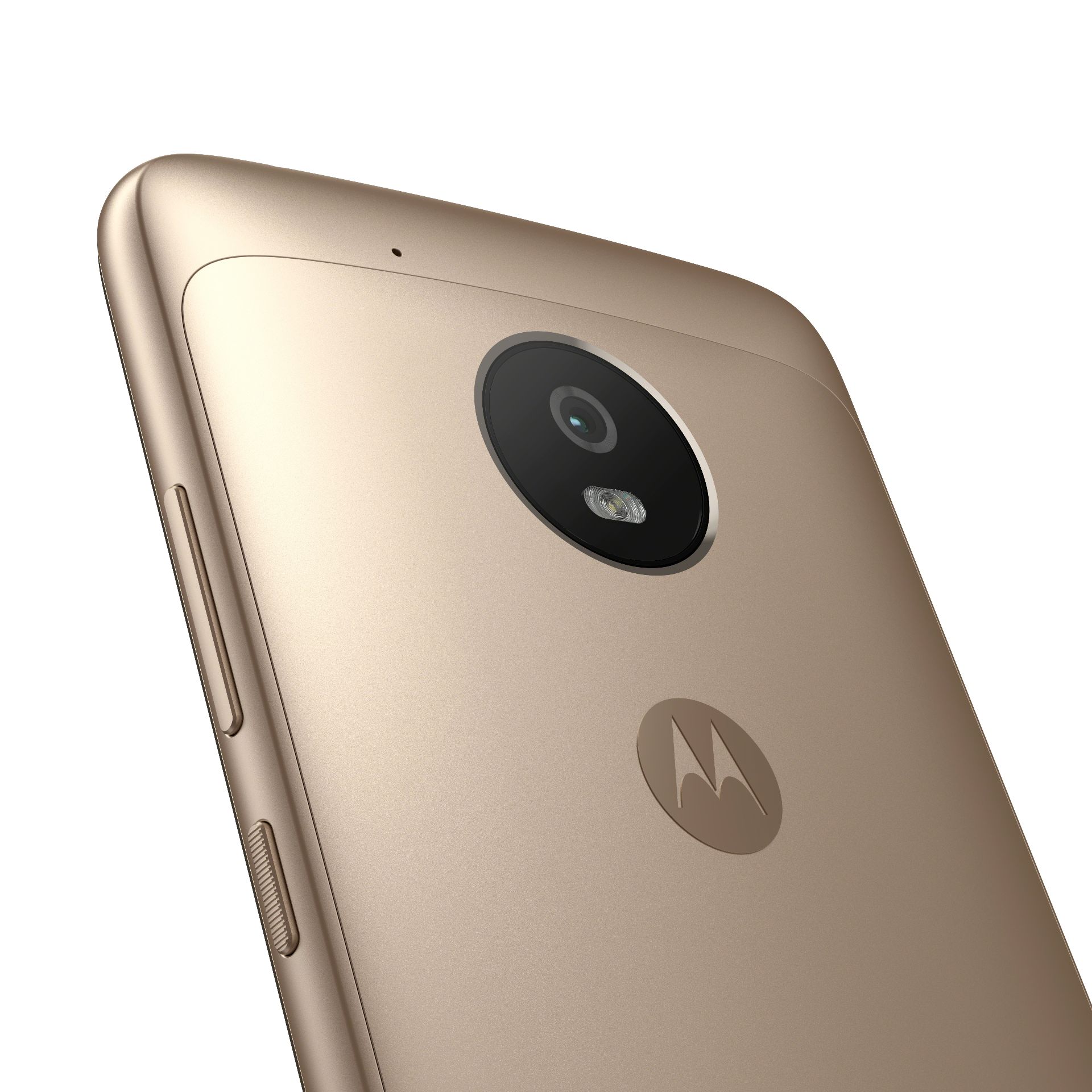 On the software front, the G5 and G5 Plus will feature the popular Moto Display. The G5 Plus also has the option to navigate through screens using only the fingerprint reader. After playing around with on the Pixel, we’re very excited to see more phones incorporating it. Google Assistant also comes on board out of the box. 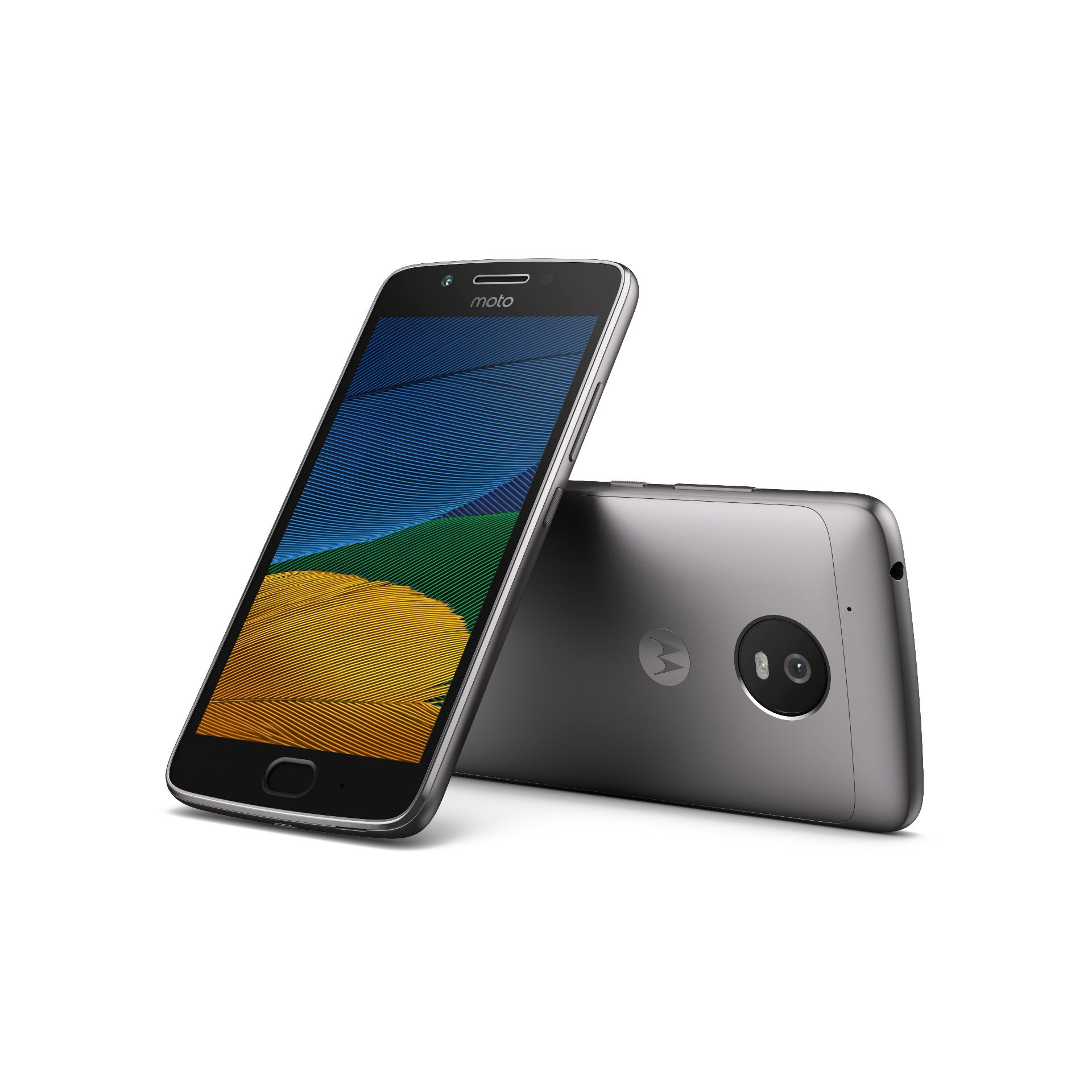 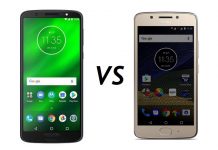