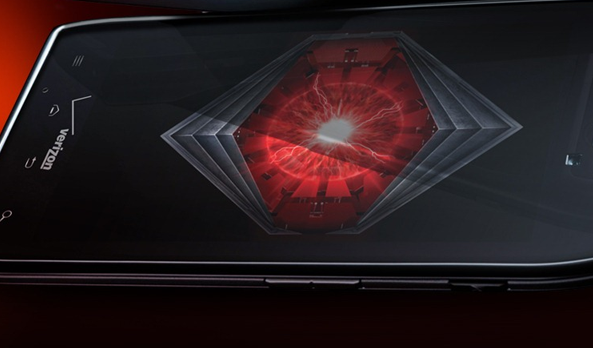 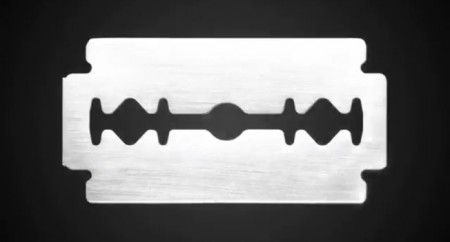 A source of BGR has confirmed a few specs of a certain Droid device that Motorola and Verizon are rumored to be launching next Tuesday and they’re quite awesome. We’re still uncertain about the name but we do know that it will be one of the following names:

We have seen signs of Motorola possibly reviving the RAZR brand which makes the name Droid RAZR a very plausible option. Enough with the naming stuff, you can check out the specs and a teaser after the break.

So here are the confirmed specs: