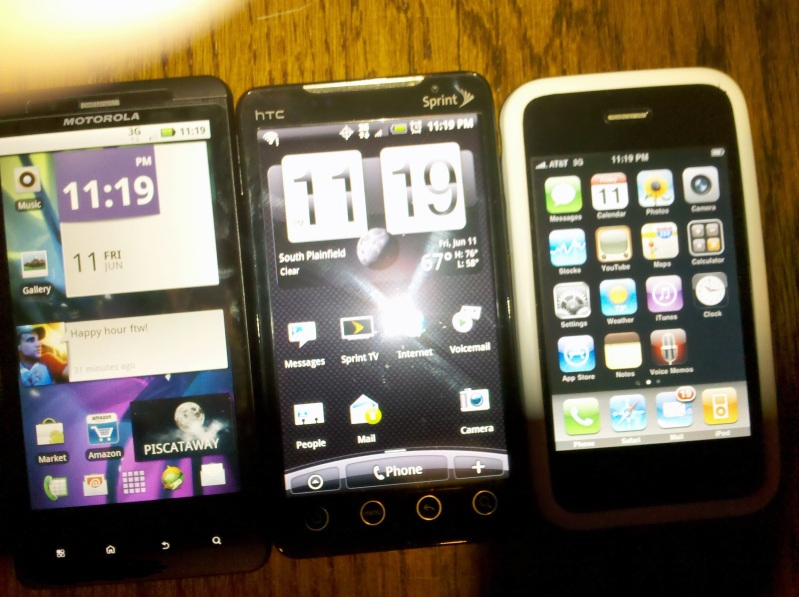 Verizon and Motorola are gearing up to drop not one, but two Droid handsets over the course of the next few weeks.  While the Droid 2 closely resembles its predecessor, the Droid X (Droid Xtreme) is unlike anything Motorola has released yet. Like HTC’s EVO 4G, the touch only device boasts a 4.3-inch touch screen.  Although somewhat slimmer, the screen is a touch longer.  With the buttons across the bottom of the handset, you can see from the picture that the Droid X is taller than Sprint‘s new flagship phone. I like that Motorola has been able to maintain the “Droid” aesthetics yet still add a touch of warmth.