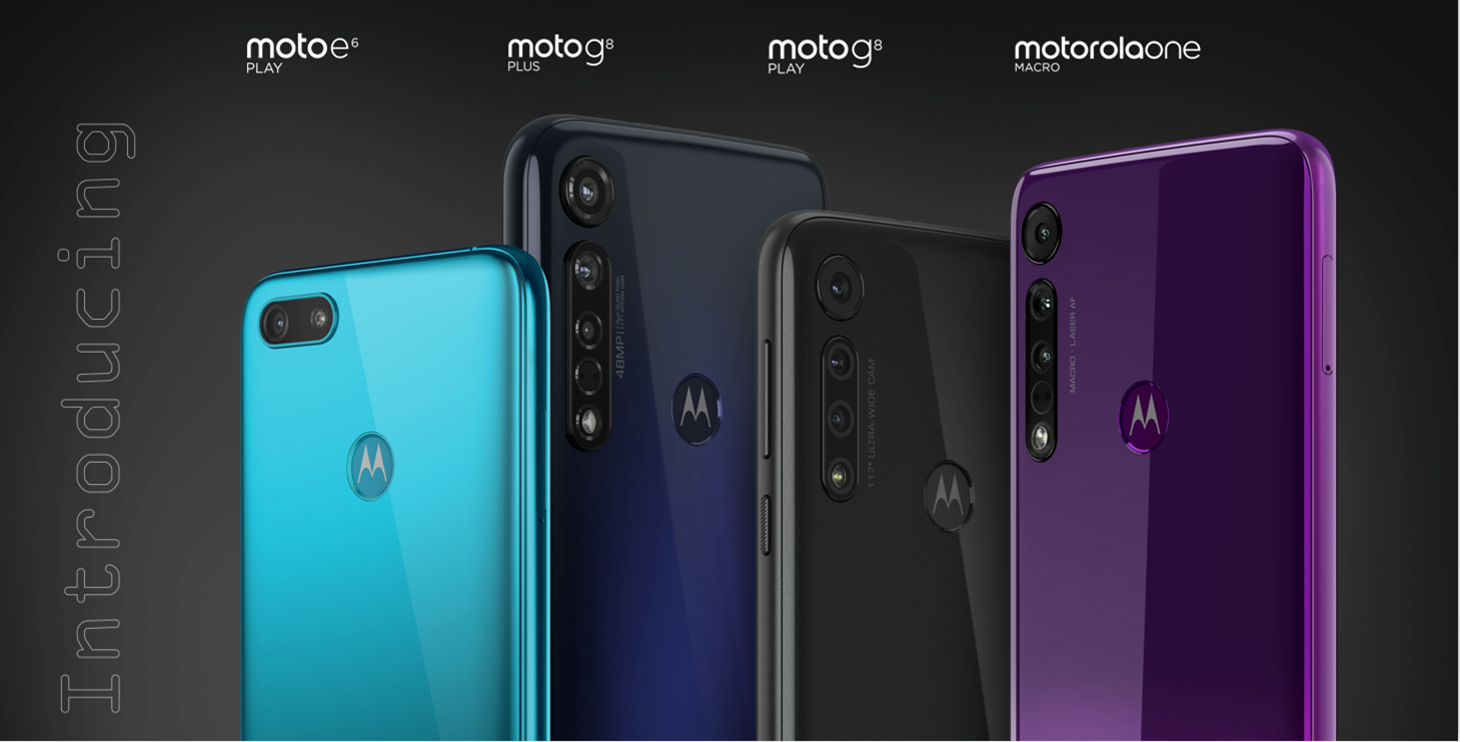 Motorola on Thursday grew its phone roster by another four models, adding new members to a few of its series of devices. Starting from October 24, the Motorola One Macro, Moto E6 Play, G8 Play, and G8 Plus are available in select markets – none of which include the US. 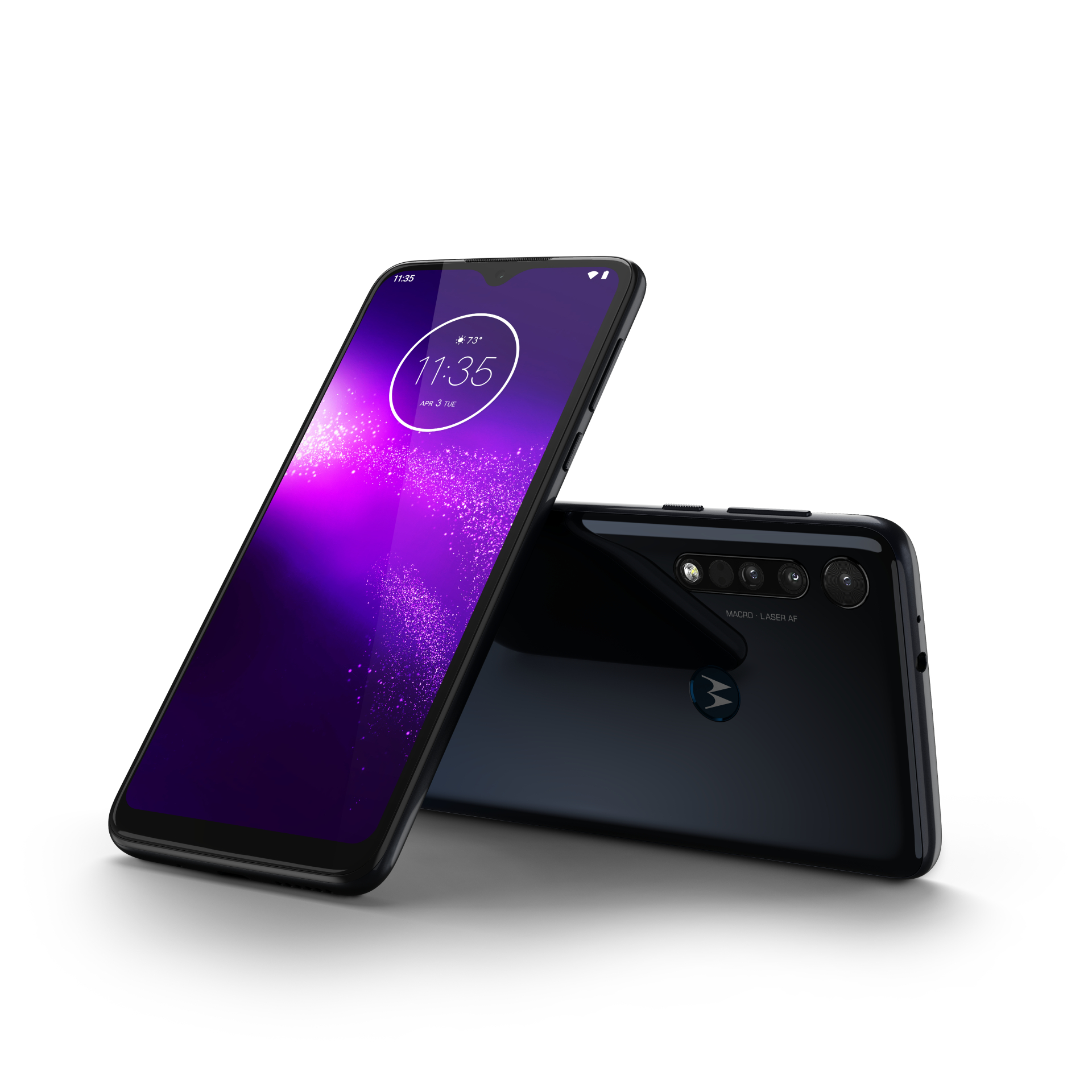 The Motorola One Macro joins the growing “One” family of phones and puts the emphasis on macro photos. It’s equipped with a Macro Vision camera which lets users snap pictures of items as close as 2 centimeters. According to Motorola, this is about five times closer than what you’d normally get from a phone.

There’s not just one camera on the back, though, as the One Macro also packs a 13-megapixel main lens and a 2-megapixel depth sensor. AI and other software features will optimize photos, automatically capture smiles, and more.

The Motorola One Macro retails with a starting MSRP of 199 € EUR and it can be found in Brazil, Mexico, India, Australia, and Europe. It’s expected to arrive in Latin America and select Asian markets in the future. 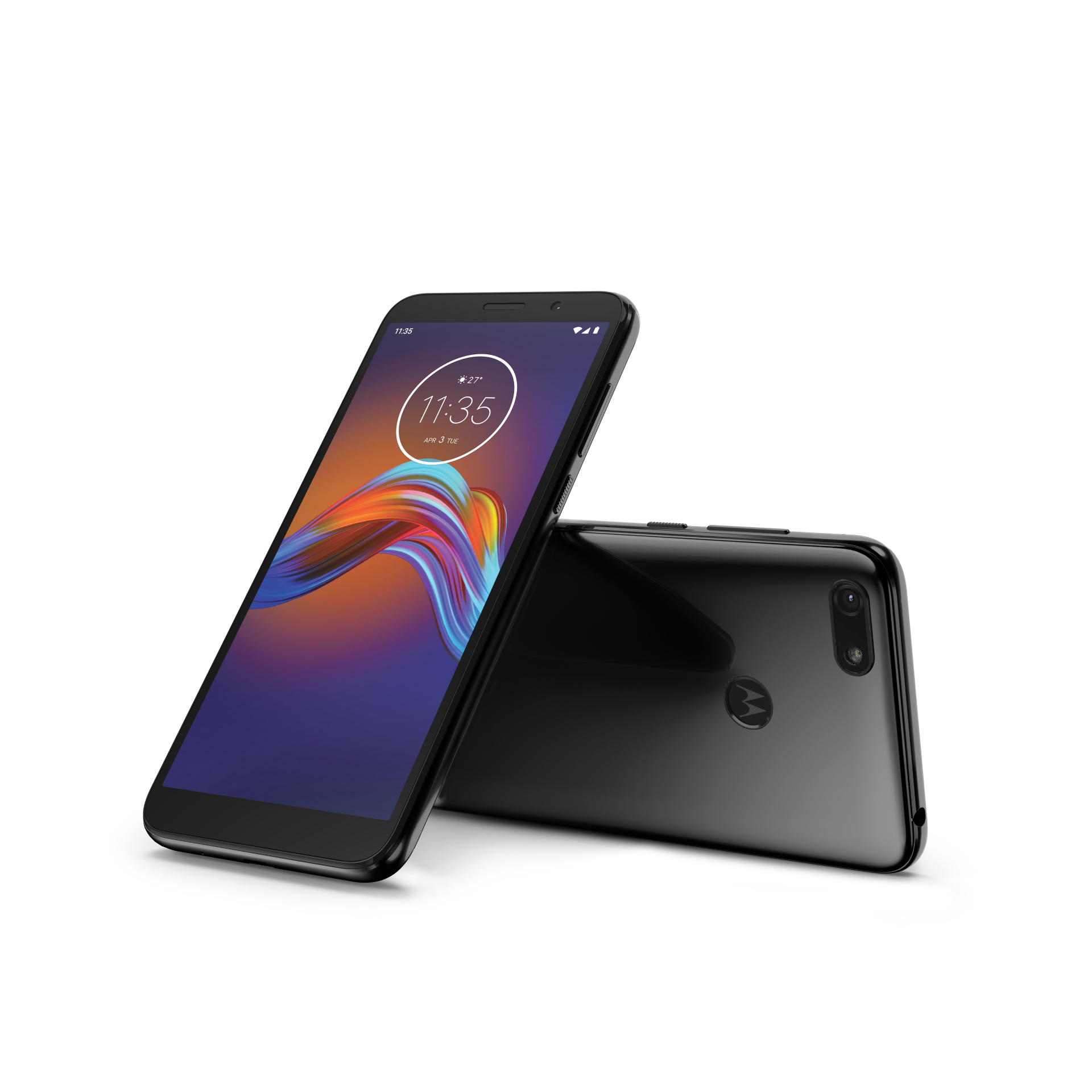 As we’ve seen with other models in the E series, the Motorola E6 Play is an entry-level phone that carries a wallet-friendly price tag.

The Motorola Moto E6 Play has a starting MSRP of 109 € EUR with immediate availability in Mexico and Brazil. Over the next few months it will come to Latin America and select countries in Asia. 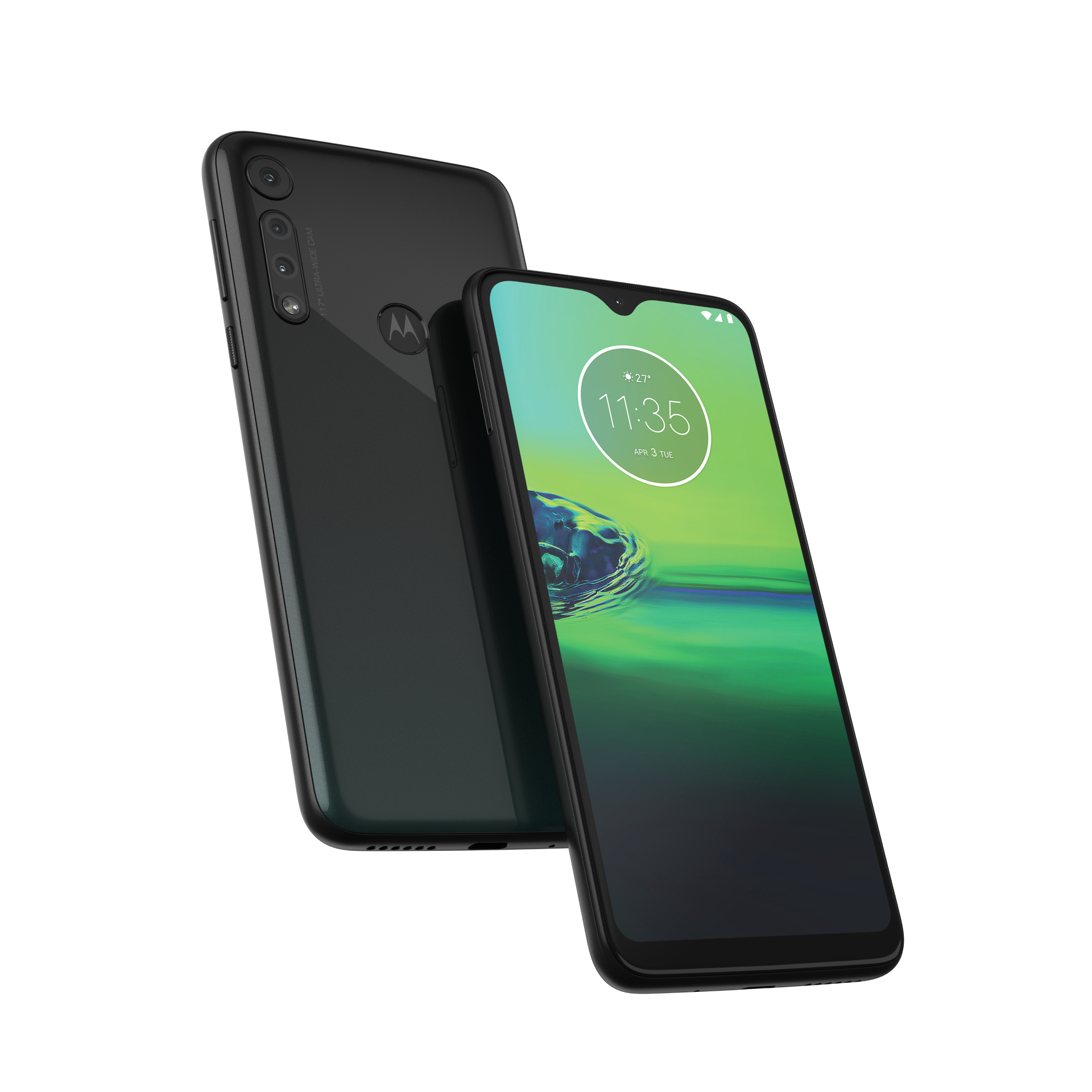 Additionally, it features a 13-megapixel main camera, 8-megapixel ultra-wide (117 degree) camera, and a 2-megapixel depth sensor. A 4,000mAh battery is tucked inside and should be enough to last two days for most users.

The Moto G8 Play is available in Brazil, Mexico, Chile, and Peru with other Latin American countries getting it in due time. 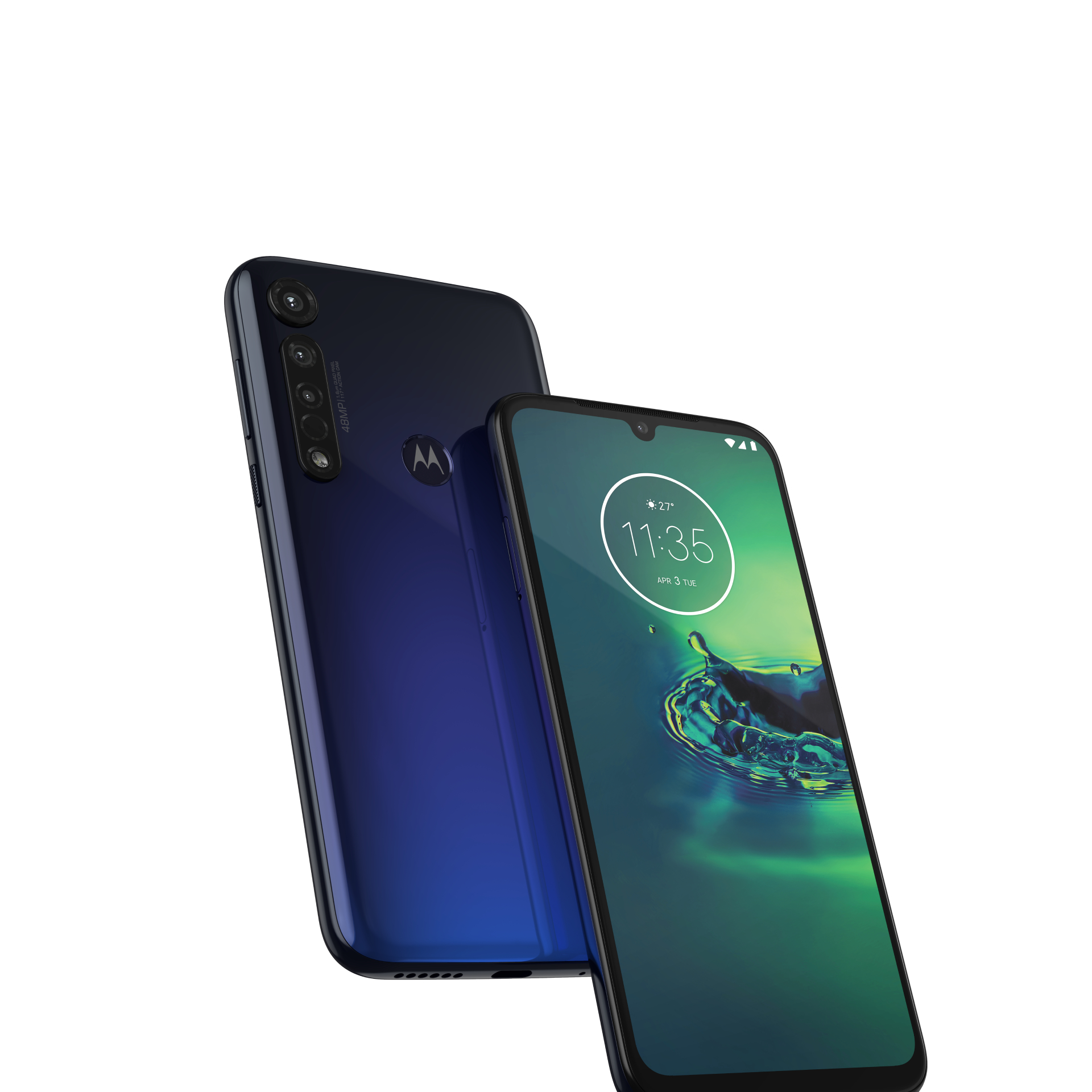 Slightly more robust, the Moto G8 Plus is led by a 6.3-inch Full HD+ display and a 48-megapixel main sensor with Night Vision, a depth sensor, and a 117 degree ultra-wide angle action cam. A 25-megapixel shooter is located around front.

Other noteworthy specs include a Qualcomm Snapdragon 665 processor, 4GB RAM, and 64GB internal storage. Rounding things out are a microSD expansion card slot and 4,000mAh battery.

The Moto G8 Plus is available today in Brazil, Mexico, and India with Europe, Australia, and Latin America on deck. It has a starting MSRP of 269 € EUR.

Although Motorola hasn’t made any indication that these phones will come to the US, we suspect we’ll ultimately get a couple of them. If not under these particular models, perhaps a re-branded take for prepaid or MVNO carriers.