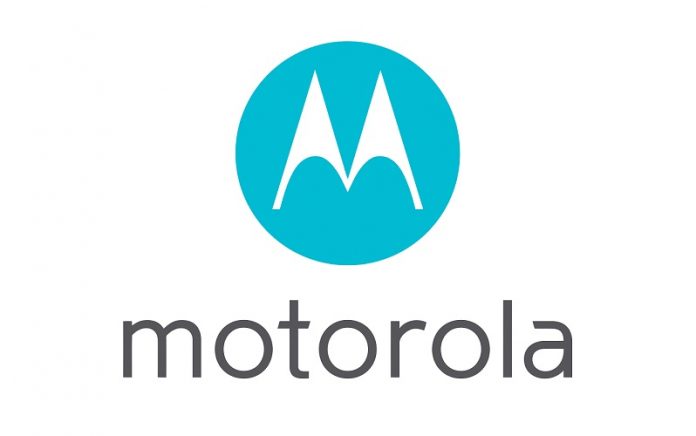 While the Moto Z2 Play was unveiled last month, we were still left waiting for a flagship product from Motorola.

A few days ago a press renders showing the Moto Z2 Force for AT&T leaked online and we speculated the handset will be making an appearance soon. And it seems we were right.

Motorola has started sending out invites for an event scheduled to take place on July 25 in New York City. While the invite per se only includes the tagline #hellomotoworld, we can speculate the company is gearing up to unveil its flagship for the year, the Moto Z2 Force. 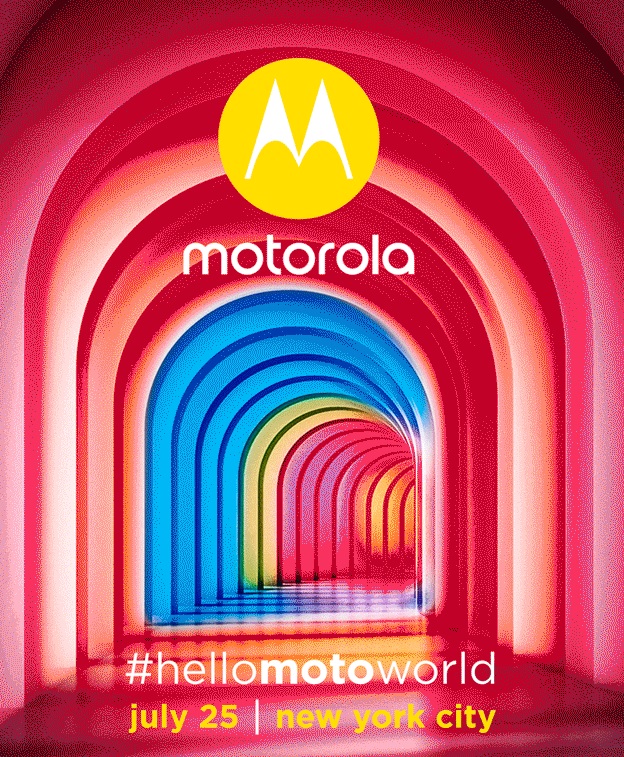 According to previous leaks, the Moto Z2 Force should make a debut with a 5.5-inch ShatterShield display with QHD resolution (2560 x 1440), a Snapdragon 835 processor and 4GB of RAM. It will include a dual-camera setup on the back, although the exact details are currently unknown.

There’s also a possibility the Moto X4 will be announced during the event, as well, although recent rumors indicate the phone will arrive in Q4 2017.

The company will probably be introducing some new Mods as well. Motorola recently showcased a few new Mods during an event in Africa including a Moto 360 Camera Mod, DirecTV Mod and DSLR Mod.