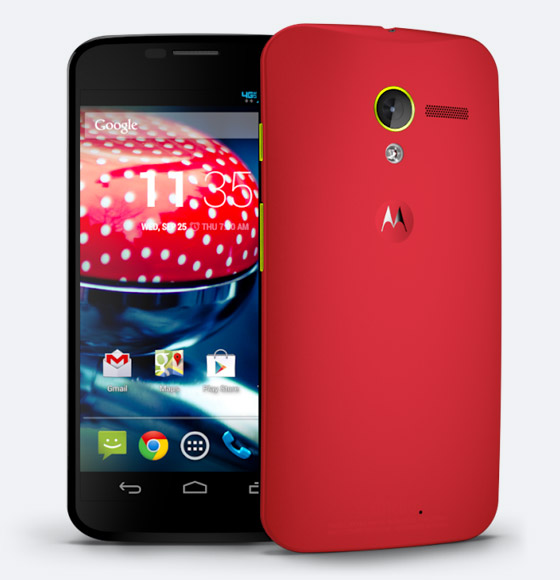 Motorola began issuing a software update to the T-Mobile version of the Moto X which includes notable enhancements to the camera app. According to Motorola’s change log, the improvements include white balance performance, low-light  focus, and faster switching between rear and front camera. The update also brings about tweaks to Touchless Control as well as better voice call quality, and improved migration. Motorola indicates that the software update will be delivered to other versions of the Moto X in the near future.