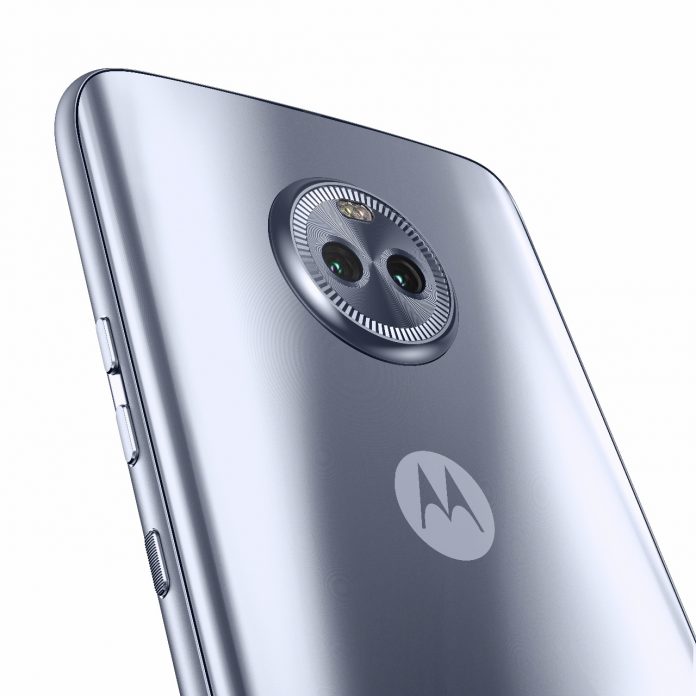 Following closely on the heels of its Z2 Play and Z2 Force, Motorola is back again with another smartphone release. Indeed, today sees the company launching its fourth iteration of the popular X line. Expected to go on sale starting in September, the new Moto X4 will retail for around $480 USD.

If specs are what you’re concerned with, the X4 comes with more than the average mid-range smartphone. Generally speaking, though, the phone skews more toward the high end, thanks to some of its features. Don’t be fooled by the bullet-list of hardware; Motorola bakes in some intriguing details which help justify its cost and placement in the handset space.

In terms of cameras, the X4 has a 16-megapixel front-facing shooter and a dual-camera setup around back. Paired with the “advanced camera software”, the 12-megapixel and 8-megapixel cameras can help create professional portraits and blurred backgrounds. Moreover, there are beta features to help create even more interesting shots. The Dual Autofocus Pixel technology means faster focus in lower light conditions.

The phone itself has an anodized aluminum frame with an IP-68 rated protection against water. So, it will withstand drops of rain just as well as a soda spill or fall into a puddle.

Motorola worked with French startup Tempow to improve the Bluetooth experience for the new phone. While the same 30-foot radius still applies, you can pair up to four audio devices to the phone. This includes combinations of headphones, speakers, stereo systems, and more.

Motorola typically keeps the Android user experience pretty much untouched, opting only to sprinkle in additional features in the name of user delight. That’s the case again as the X4 is the first Motorola phone to bake Amazon Alexa right into the device. Need help reading or adding to your grocery list? Well, you already know how easy that is. Other enhancements include Moto Key, a tool to access password-secured websites with the touch of a finger.

Pricing and exact launch details are not yet known. As of press time the most Motorola will commit to is “tarting in September in various countries in Europe starting at €399. It will be available in other global markets, including the U.S., later this fall.”