Over the last 10-15 years, Motorola has been a household name, but the company has gone through a bit of turmoil over the last few. First, it was purchased by Google, only to have its patents taken and then sold off to Lenovo.

Then we heard rumors of Lenovo considering to “axe” the Motorola branding, in favor of its own branding. That’s where the whole “Moto by Lenovo” was born, which was terrible. However, there may be some changes on the horizon if a recent report from CNET is to be believed.

In an interview with Motorola President, Aymar de Lencquesaing, he stated that the company now has “clarity on how we present ourselves”. This likely means that we’re going to see more of a push from the “Motorola” brand versus seeing a device like which focuses on Lenovo’s brand. 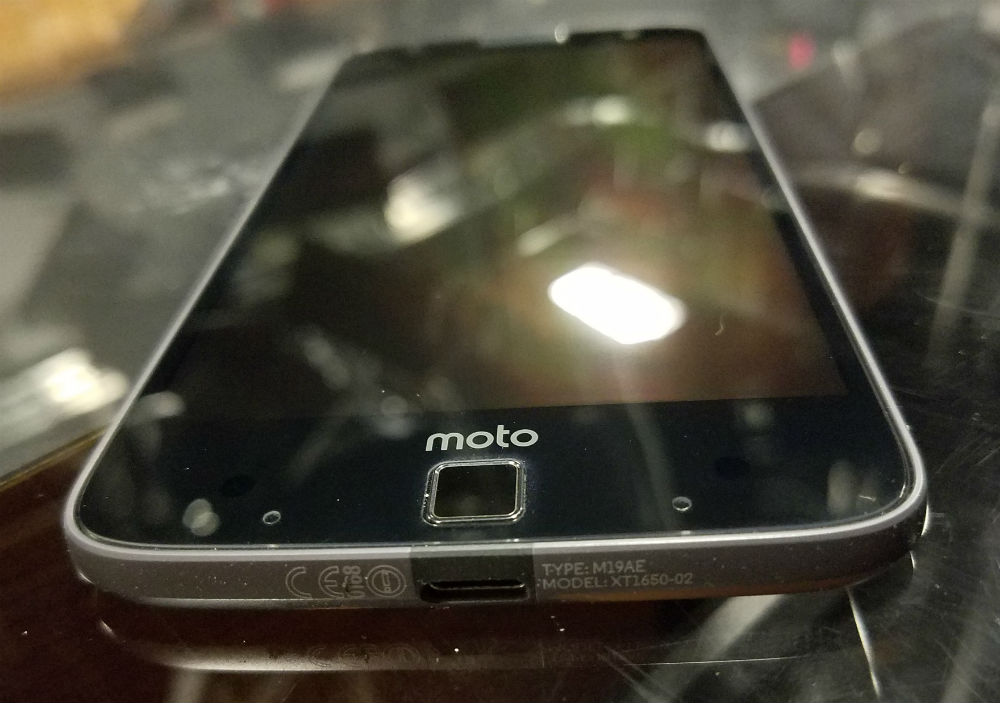 In the interview, there was also a mention of Motorola’s plans for carrier-exclusivity in the future. It’s no secret that there was a partnership between Moto and Verizon, leaving everyone else out of the fun unless you wanted to purchase an unlocked device.

It seems that there is some excellent news on that front, as Motorola and Lenovo may look to partner with more carriers. The company also has plans to expand Motorola to more areas, including those where Lenovo already has a foot on the ground.

Lencquesaing also gave a bit of a hint of what’s in the cards for the future of the Moto 360 lineup. However, if you’re hoping for a new smartwatch from Motorola, you may be disappointed. In the aforementioned interview, Lencquesaing claimed that the company doesn’t want to be “in the business doing a product for the sake of doing a product”.

This is a bit upsetting considering the amount of fans that the first two renditions of the Moto 360 had. However, it doesn’t make good business sense for Motorola to force out a product that won’t sell well to anyone other than enthusiasts.

2017 could be one for the ages for Motorola, we’ll just have to wait and see what’s in the works for the company’s next flagship. Let us know what you think about these possible changes and if you’ll be looking to