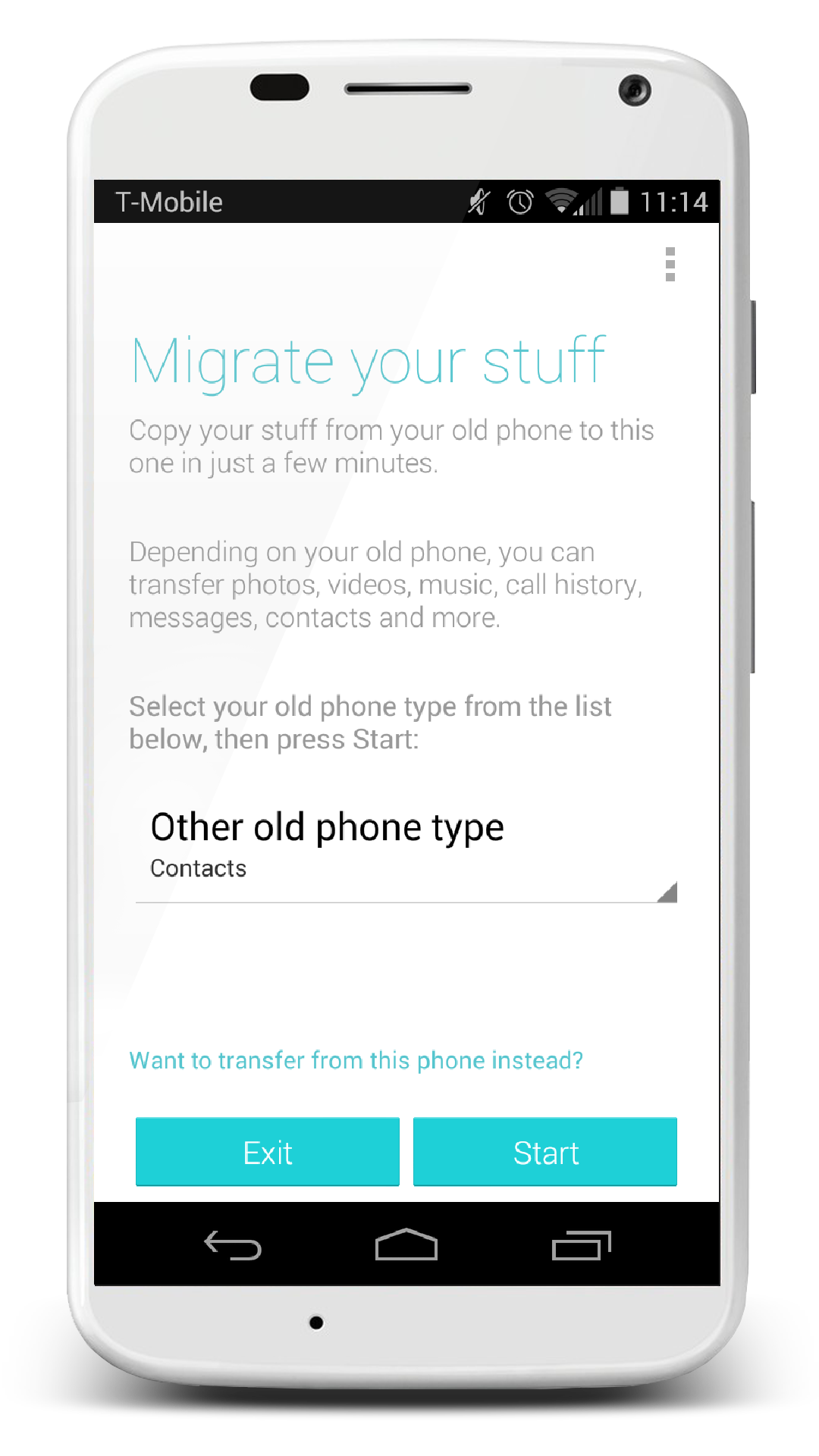 The worst part about getting new phones is having to recollect all of your contacts. Well Motorola decided to make that easier. Motorola Migrate is a powerful tool by Motorola that enables users to transfer data from their old phones to their new Motorola handset. Initially, it would only work with your old Android phones, but a update later added compatibility for iPhones. Now in this latest update, you can also transfer your contacts from any Bluetooth enabled device!

This is especially useful because it is doubtful that your none smartphone device could sync your contacts with Google or has a SIM card that would fit into your new Moto phone. Now just about anyone can make sure that they retain all of their contact information when moving to a Motorola device.

With this update, Motorola also introduced a new icon for Migrate along with a new UI that is cleaner and easier to follow. 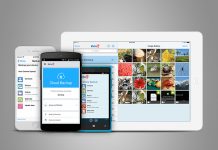 A lifetime unlimited mobile backups can be yours for just $19.99