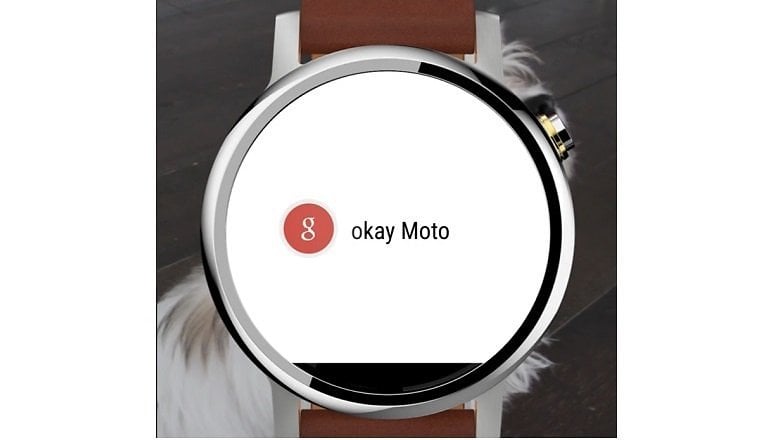 With IFA 2015 in Berlin rapidly approaching, and the expected launch of the 2nd Generation Motorola Moto 360 smartwatch, MobileFun have made pre-orders of the device available and have announced their pricing.

The Moto 360 2nd Generation is expected to be offered in 3 different variations: the first is sized at 46.5mm with a cognac leather band which is available for $392.49, and a smaller variant of the watch for $326.99 – one in dark stainless steel and the other in light stainless steel.

We’ve already seen the smartwatch in all its glory taking a stroll round Chicago and can see that the wake button has been moved to the 2 o’clock position, presumably to avoid accidental presses. The ‘flat tyre’ on the Moto 360 2nd Gen still remains so for those hoping for a fully-circular display will have to look elsewhere.