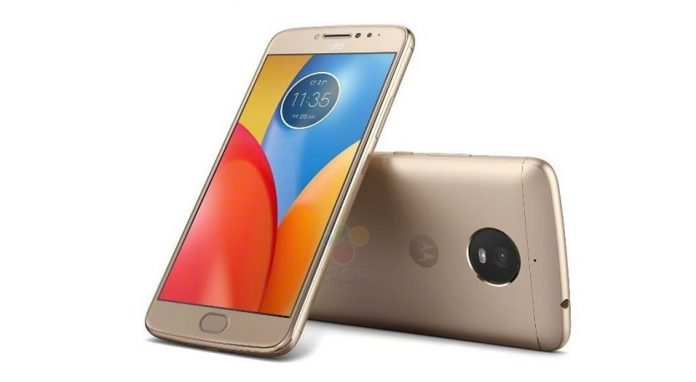 Motorola’s new smartphones are starting to emerge. A few days ago the company revealed the Moto C and Moto C Plus models, but more are expected to arrive in the following months.

Like the Moto E4 and Moto E4 Plus – two handsets that are to be situated a bit above the Moto C and Moto C Plus. While we’re still in the dark as to when the two products will go live, we have to assume it’s going to be quite soon. 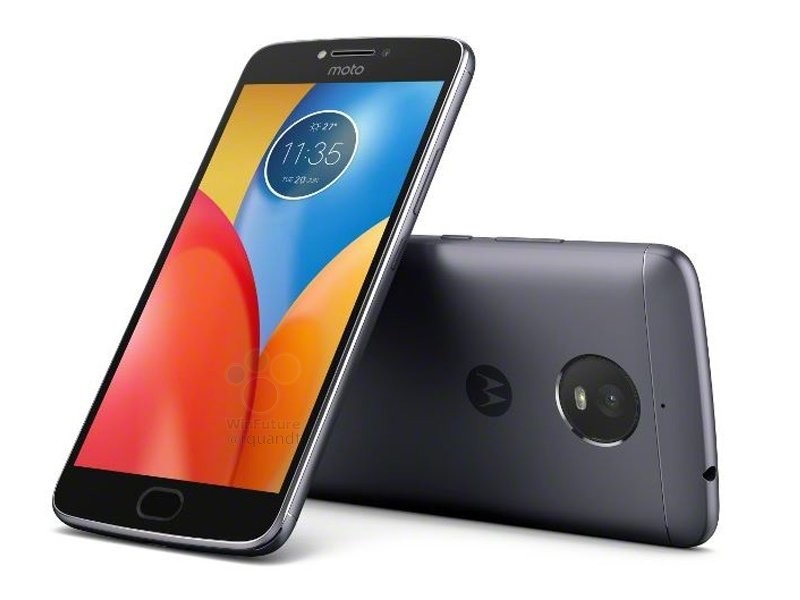 As anticipated, the Moto E4 and Moto E4 Plus will feature a design reminiscent of this year’s Moto G5 and Moto G5 Plus. The current leak also sheds more light on the upcoming phones’ specifications.

According to the information, the Moto E4 should arrive with a 5-inch display with 1280 x 720 resolution, while the Mote E4 Plus will feature a 5.5-inch screen with 720p display. Both handsets include a 1.3GHz quad-core MediaTek MT6737M chipset which works in combination with 2GB of RAM and 16GB of internal storage.

While availability details are currently unknown, we can tell you the Moto E4 is expected to go on sale for around $165, while the E4 Plus will feature a price-tag of approximately $210.