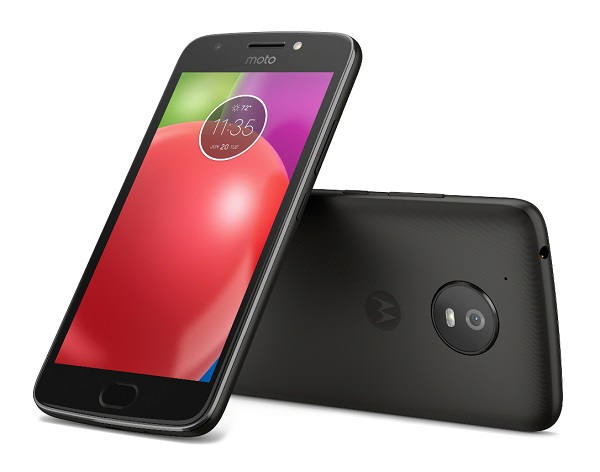 Motorola introduced the Moto E4 earlier this month and now the phone is available for purchase from Verizon.

Big Red is the first to offer the phone. As part of its prepaid portfolio, customers can pick up The Moto E4 for only $69.99 (apparently discounted from a previous $199). 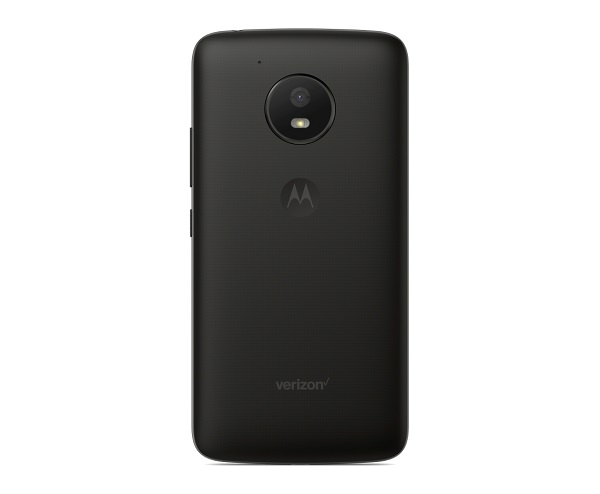 In case you don’t remember, we’re taking the opportunity to remind you the Moto E4 arrives with a 5-inch display with 1280 x 720 resolution and a quad-core Snapdragon 425 processor under the hood. The product also includes 2GB of RAM, 16GB of internal storage and an 8-megapixel/5-megapixel combo with LED flashes.

The Moto E4 is powered by a 2,800 mAh battery and offers LTE, as well as a splash-resistant coating. It runs Android 7.0 Nougat out of the box, thus being one of the most affordable Nougat phones offered by Verizon at the moment.

Customers will only be able to buy the Black Moto E4 for the time being, although an older leaked revealed a Gold model also exists. The phone will be offered later this summer by Motorola in its unlocked form and will also land at Sprint, Boost Mobile and others soon.

As for the Moto E4 Plus with its hefty 5,000 mAh battery, we have info regarding when and where it will start selling.