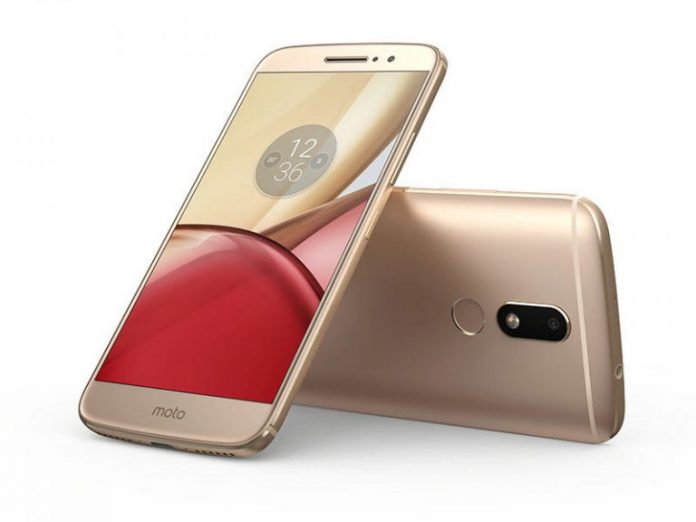 There have been a lot of rumors floating around lately hinting towards the fact that Motorola’s next smartphone – the Moto M is bound for a November 8 release. The handset will be accompanied by another Android smartphone, the Lenovo P2.

The Moto M has been quite present in leaks for the past few weeks, some more exciting than others. For example, it was rumored the phone will come with a massive 5,100 mAh battery. However, according to the latest information unearthed by French site Nowhereelse that won’t be the case after all. 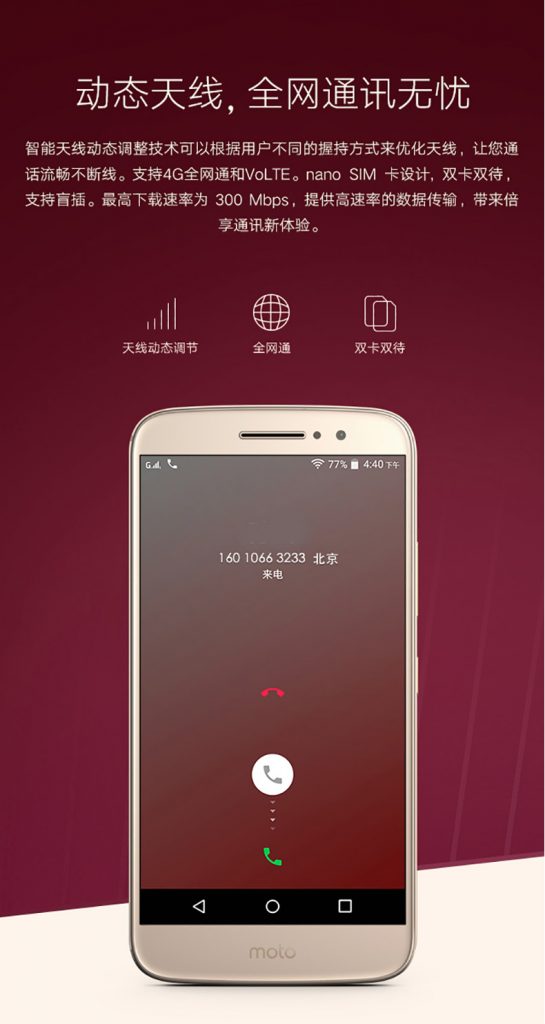 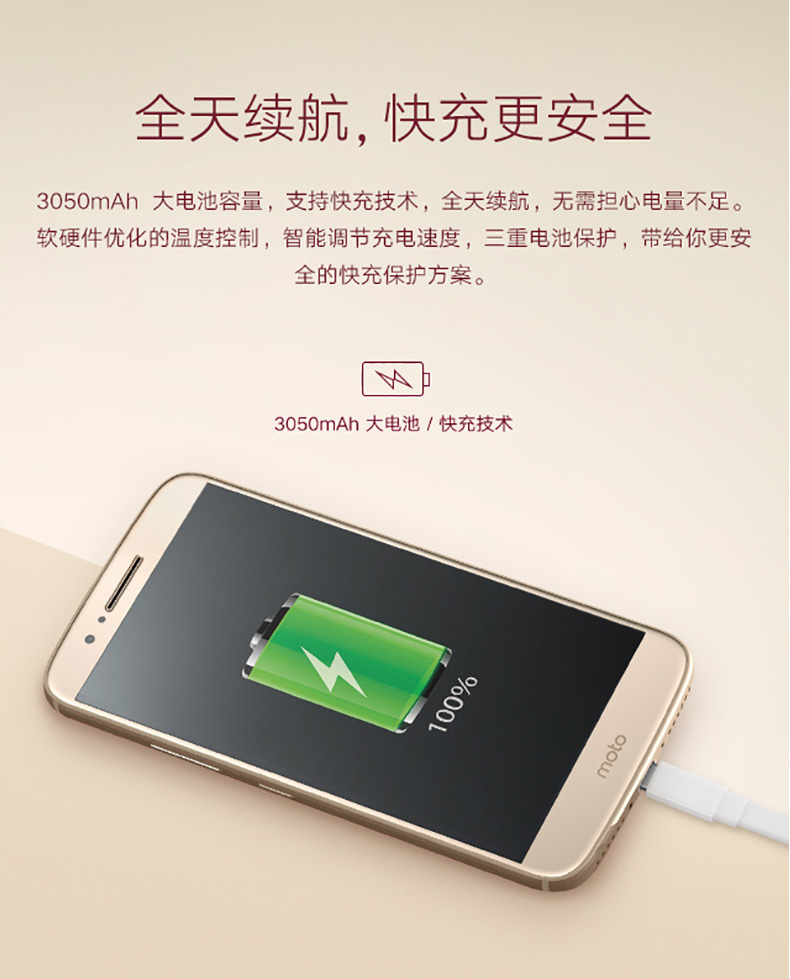 The website has also published a few press images showcasing the upcoming device in its full glory. At this time, it’s pretty clear the Moto M will be a respectable mid-range device. The phone should arrive with a 5.5-inch display that supports full HD (1080p) resolution and a Helio P10 processor clocked at 2.2GHz under the hood combined with 4GB of RAM and 32GB of internal storage. 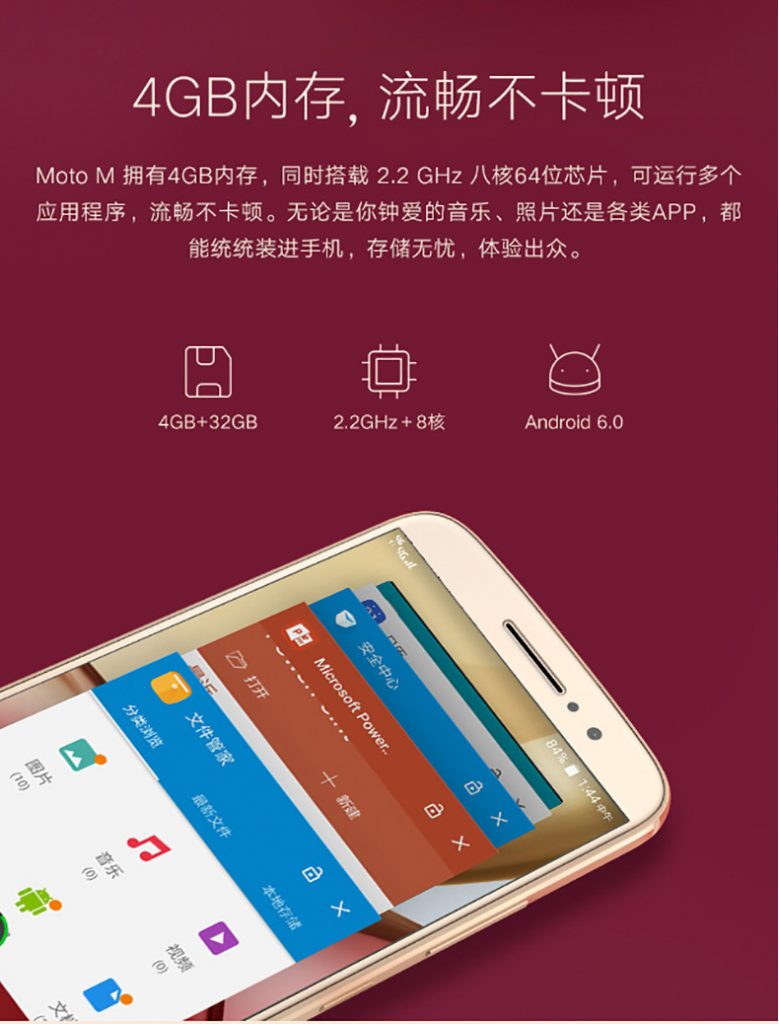 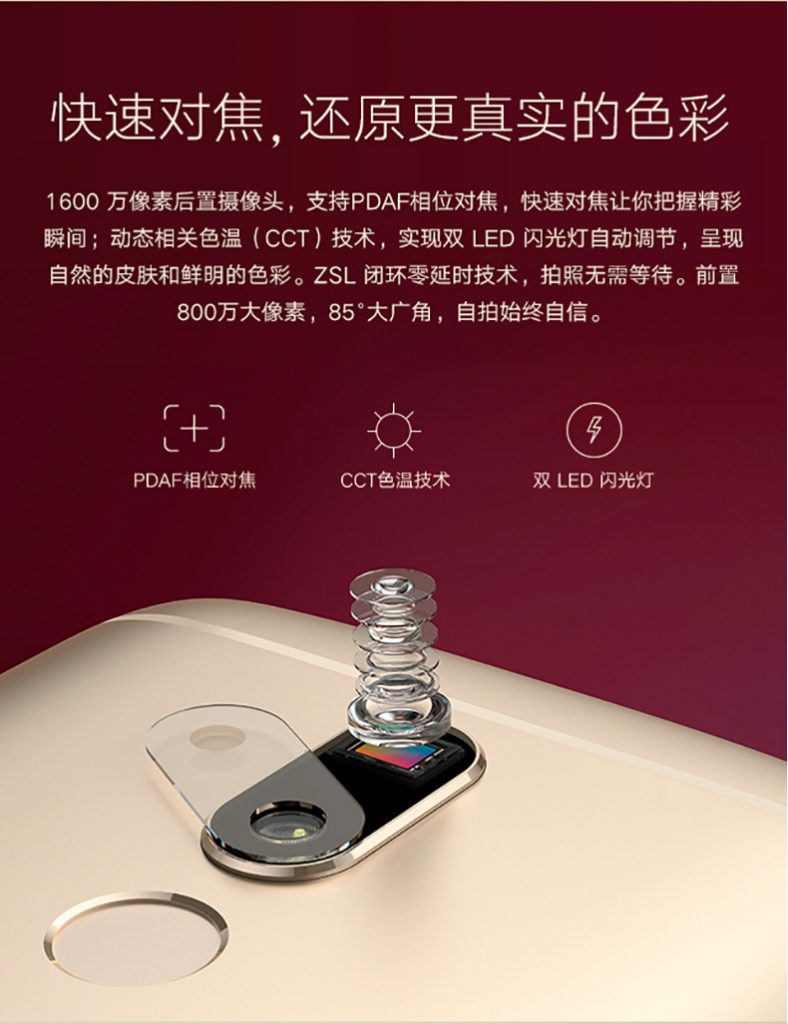 In the photo department, the Motorola Moto M will take advantage of a nice 16MP main camera with PDAF (Phase Detection Auto Focus) plus an 8MP selfie snapper. The device will also take advantage of dual-SIM, LTE a fingerprint scanner on the back and Dolby Atmos audio support. 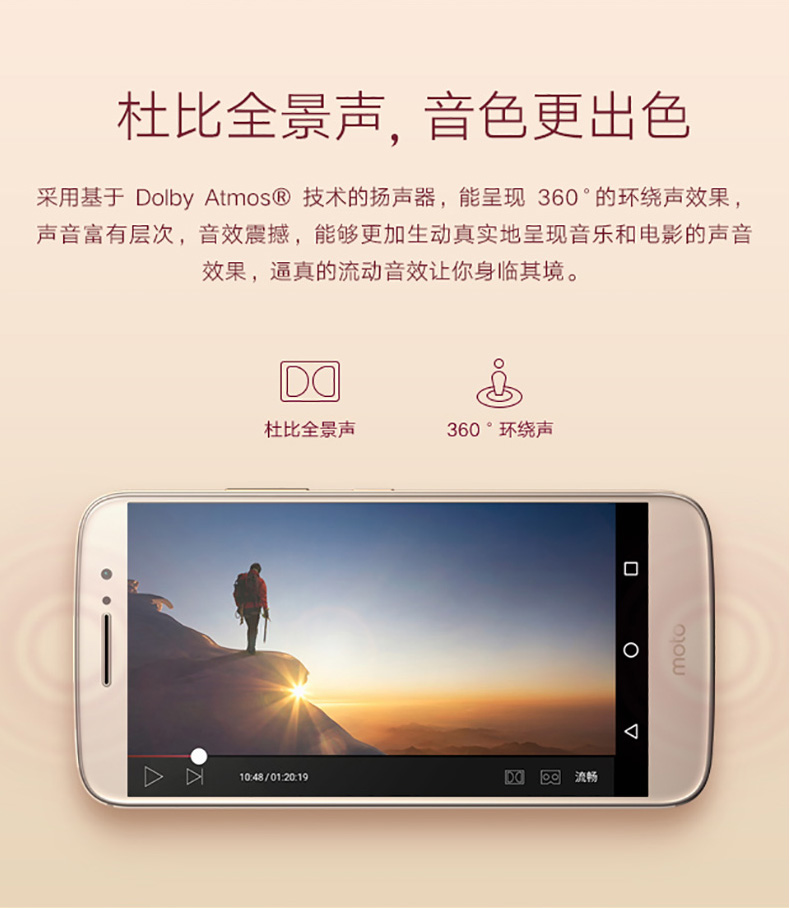 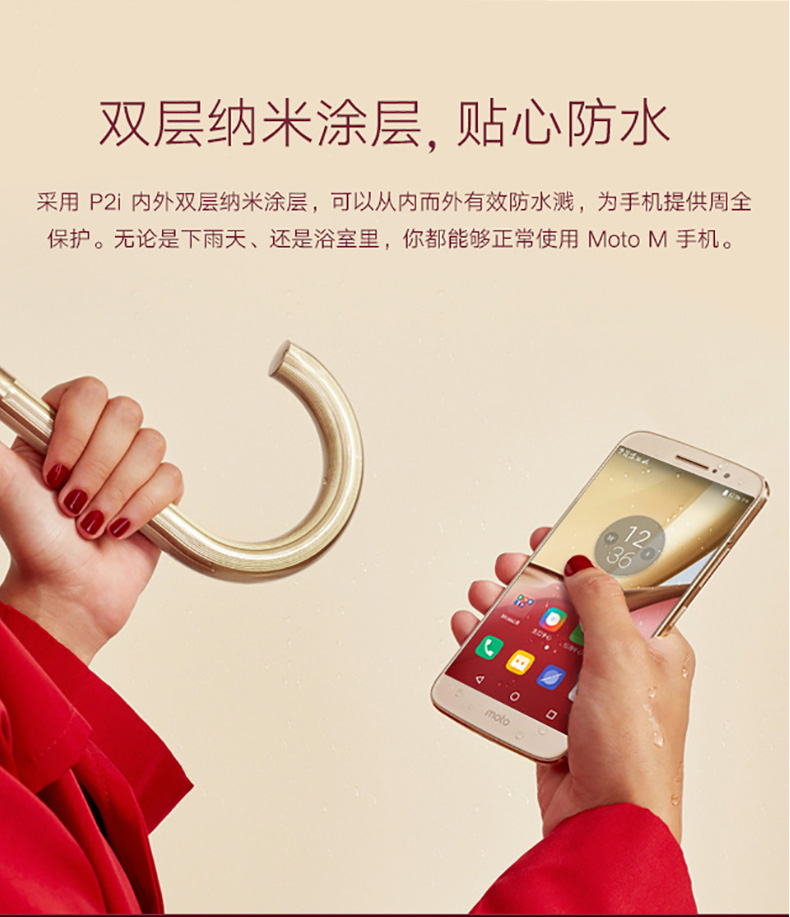 You know what would have made the Moto M even nicer? If the device arrived with Android 7.0 Nougat out of the box. However this won’t be be the case as Android 6.0 Marshmallow will be the mobile OS du-jour. However, Motorola is known for delivering past updates to its smartphone models. 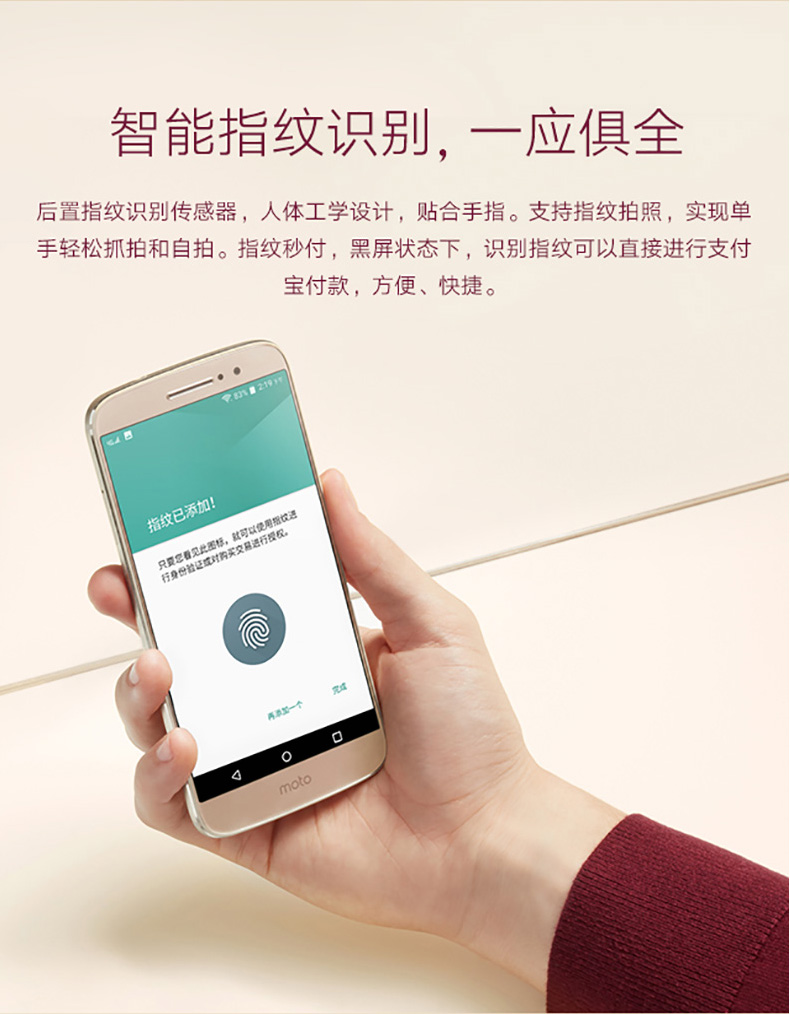 The Moto M should make it out November 8 in Gold and Silver coloring options in China. It will cost users $300 a pop.

As for the Lenovo P2, a smartphone which was first presented on the grounds at IFA 2016, we expect it to arrive with a 5.5-inch FHD display and a Snapdragon 625 processor under the hood plus 3GB of RAM.