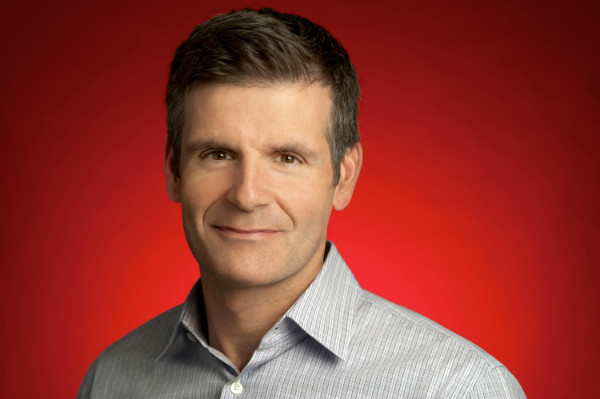 Motorola is working on various devices that look to incorporate “some of the design cues” of the Moto X, according to CEO Dennis Woodside. Specifically, we might soon look for some details on a Moto X tablet which may or may not be offered through the Moto Maker tool.

Speaking with Engadget at Motorola’s Fort Worth center, the head honcho said, “That’s something we are working on, but [there’s] nothing specific to talk about right now.” Also a distinct possibility is a larger smartphone that could fall into the area of “phablets”.

We would not expect anything less out of Motorola than to explore all sorts of customization and options for the Moto X family. Pretty much every other player in the space is doing something similar; everything HTC has done in 2013 looks nearly identical.

Would you be willing to give Motorola a second look at a tablet? Do you think they have what it takes to get back into the 7-inch and 10-inch game?