The second-generation Moto Z already popped into the rumor mill a few weeks ago, and this week popular leakster @evleaks has revealed the upcoming phone’s logo. According to the Evan Blass, Motorola is not going to call this year’s Moto Z, the Moto Z (2017) or anything like that. It’s simply going to release it as the Moto Z2.

The current Moto Z family is made up of the standard Moto Z, Moto Z Force and Moto Z Play. All these phones are compatible with Motorola’s lineup of Moto Mod accessories which add extra functionality to the device. We expect the second-gen Moto Z2 to bring its own Moto Mods to the table, as well being compatible with older ones.

An alleged photograph depicting what we now know will be called the Moto Z2, popped up online in recent weeks. Judging by the image, It’s quite possible this year Motorola will drop the square home button, in favor of one that looks Moto G5-esque. 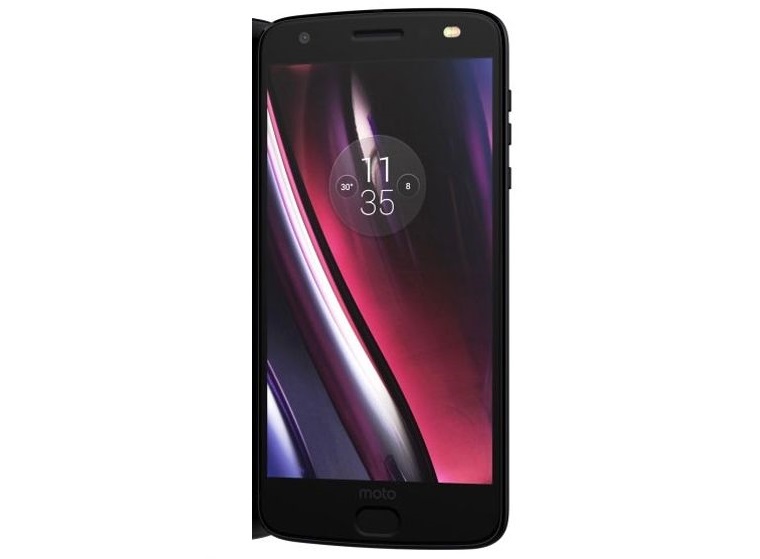 We don’t know much about the new Moto Z2 at this point, but thanks to a Geekbench listing which revealed an upcoming Motorola high-end smartphone, we can tell you the next-gen Moto Z might come packing a Snapdragon 835, 4GB of RAM and Android 7.1.1 Nougat out of the box. The Moto Z was launched in June 2016 and if Motorola continues on the same pattern, the Moto Z2 might arrive in a few months. And quite possibly with Android 7.1.2 Nougat onboard.