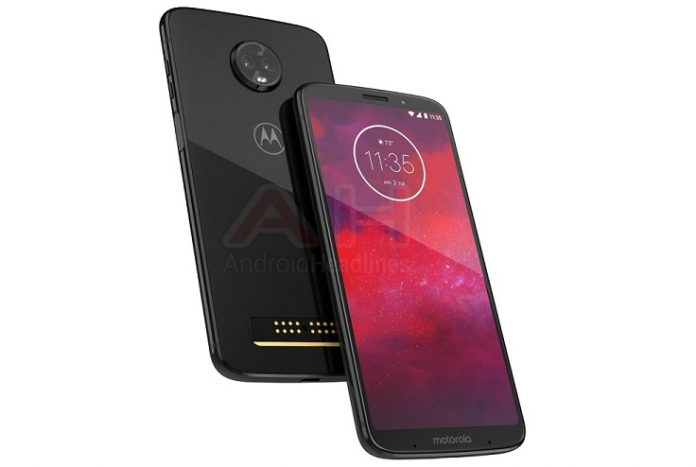 The company recently posted a teaser video in which it announces it will be hosting an event on August 2 at its HQ in Chicago. No other details are revealed in the clip, but our bet is that the company will unveil the Moto Z3 flagship.

In the video description, Motorola invites you to say hello to a new way to “connect, stream, download, video chat, and more” on the said date. This suggests we will soon see new additions to its smartphones lines.

Are you ready for a new Motorola flagship?

The phone will most likely pack a Snapdragon 845 processor and will include a dual-camera setup, although the exact details are unknown so far. Obviously, the Moto Z3 will work with Moto Mods, old and new.

On top of the Moto Z3, we also expect to see Motorola unveil its first notchy phone, the One Power. The device will be part of Google’s Android One program. According to leaks, the Moto One Power will be a mid-range device coming with a large 6-inch display with 2280 x 1080 resolution.

The phone will take advantage of a Snapdragon 636, backed-up by 4GB of RAM and 64GB of internal storage. Other specs include a rear-facing dual-camera setup, 3,780 mAh battery and Android 8.1 Oreo out of the box.

The event could also, perhaps, include a preview of the 5G Moto Mod that has been leaked in photos not so long ago.

If you’re interested to hear the latest news from Motorola, mark the August 2 date in your calendar.