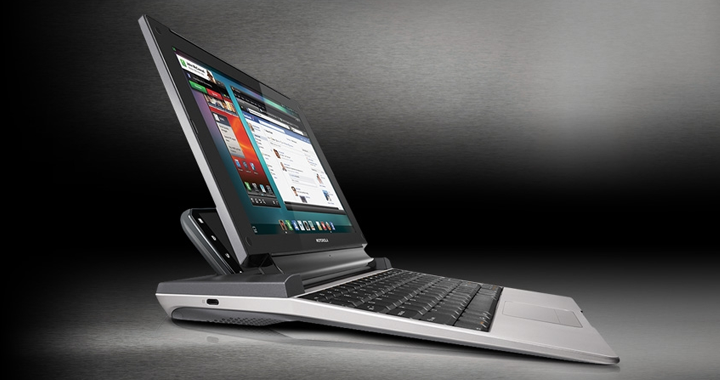 Motorola has confirmed that its Webtop technology is no longer going to be included in future Android-based smartphones.  An official announcement from the hardware maker advises that even though there was a good level of interest and community support, the ends do not justify the means.  To that end, Motorola will cease developing handsets with Webtop capability.

Two key reasons that likely led to the death of the Webtop technology is that the price and the increasingly smarter Android.  The last of such devices to include the feature will be the forthcoming Droid Razr HD and Droid Razr Maxx HD.

Motorola’s Webtop app helps users extend their smartphone experience to larger screens. While consumers around the world have adopted Webtop and the concept spurred a lot of innovation in the industry, the adoption has not been strong enough to justify continued resources being allocated to developing Webtop on future devices. We have also seen development of the Android operating system focus on the inclusion of more desktoplike features. Beginning with Photon Q and Droid Razr M/Droid Razr HD/Droid Razr Maxx HD, we will no longer be including Webtop on our products moving forward.

As long-time  Android enthusiasts may recall, the Motorola Atrix introduced the capability of using your phone to power a laptop-like experience.  Inserted into a dock, the handset would act like the brains of a PC.  Separated, it was nothing more than a super-phone and a dummy keyboard/display.