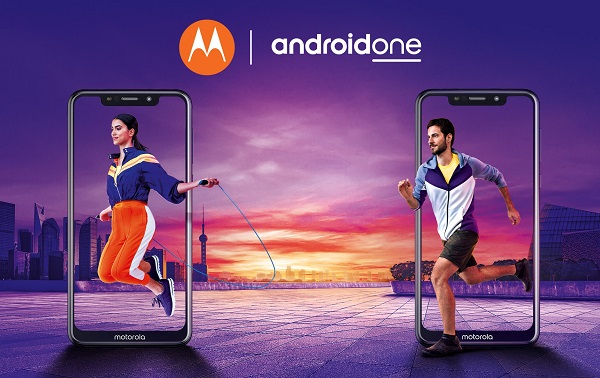 After months of leaks and rumors, the Motorola One and One Power are finally official. The Lenovo-owned company introduced the two phones just in time for IFA 2018.

These are Motorola’s first smartphones featuring a notch, so if you’re a fan of this popular design trend you’re probably going to be quite excited about the two new models. The One and One Power are also part of the Android One family, so this means you’ll get near-stock Android experience and fast updates.

So what’s the difference between the two devices? Well for starters the Motorola One features a 5.9-inch display with 1080p resolution and a shiny glass body. In contrast, the One Power has a larger 6.2-inch FHD+ screen onboard and boasts a matte polycarbonate body.

When it comes to specs, the One Power is the more powerful affair. It relies on a Snapdragon 636 chipset, while the One has to make do with a Snapdragon 625. However, both include 4GB of RAM and 64GB of internal storage.

The One Power also has the advantage of bundling a large 4,850 mAh battery, versus only the 3,000 mAh one inside its smaller sibling.

When it comes to photography both smartphone feature a dual-camera setup on the back, but the One Power’s is more impressive. It’s made up of two 16MP + 5MP sensors, while the One has two 13MP cameras living on the rear.

The One Power will be the better choice for those who are looking to take great selfies too, as it includes a 12MP front snapper. The One only has an 8MP one.

The company says the two One devices will be the first to get the Android P update.

Motorola was pretty vague about release dates. Still, we do know the One is coming to Europe, Asia and Latin America for €299/$348 in the coming months. While the One Power will be exclusive at launch to India.