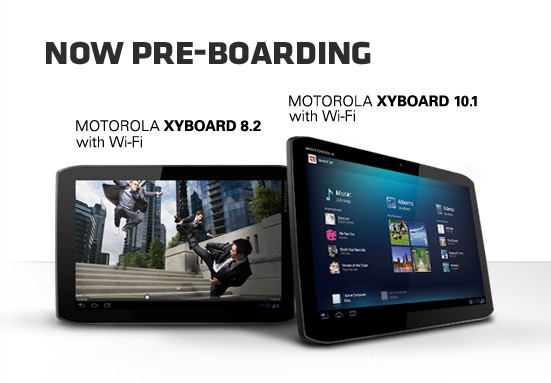 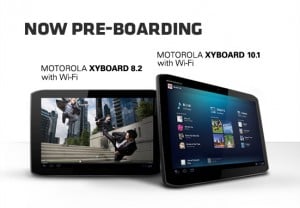 After the gentle tide of announcements during the holidays and the crazy undertow of CES, we’re finally starting to see our first wave of devices for 2012. We mentioned during CES that Verizon and Motorola announced the launch of the XYBoard, the successor to the venerable Xoom tablet of yesteryear. If that particular slab of Honeycomb struck your fancy, you may be interested to know that Motorola is now allowing you to pre-order the Wi-Fi version of XYBoard. Both 8.2 inch and 10.1 inch flavors will be available. These bad boys are going for $399.99 and $499.99 respectively, with the added bonus of having no carrier contract. If you’re constantly around a WiFi connection or frequently use your phone as a hotspot, the lack of cellular data shouldn’t be too much of an issue.

Hit up the link below to cash in on your reservation for the WiFi Motorola XYBoard, and let us know in the comments: What do you think will be the best Android tablet of 2012?