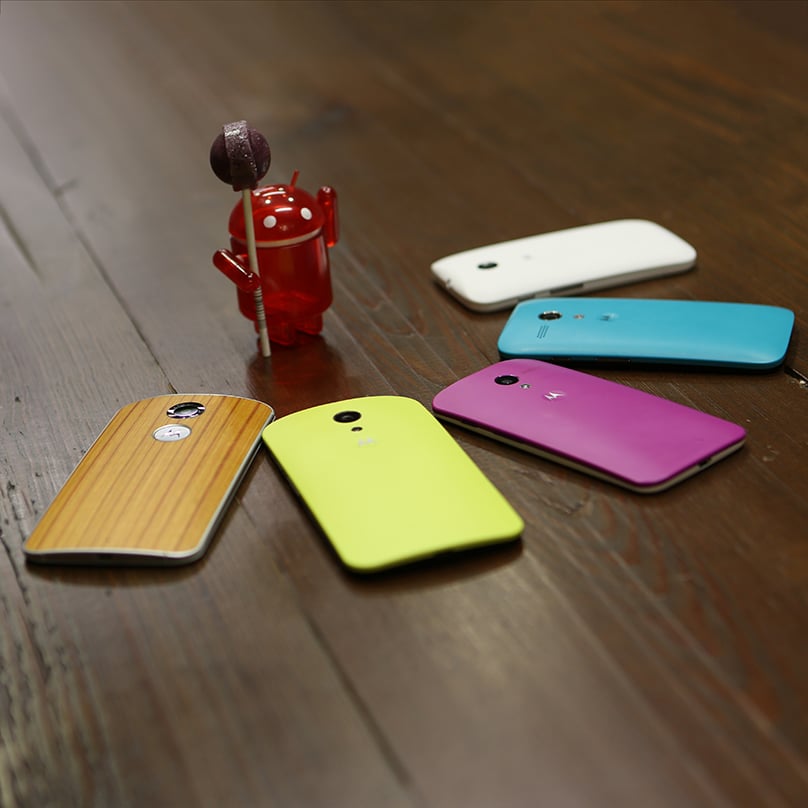 Luciano Carvalho, one of the software engineers at Motorola, announced a quick update on his Google+ wall as to when Motorola devices from 2013 and 2014 will be getting the Lollipop OTA. People are getting really impatient still stuck on KitKat.

This is no news that some people across the world are getting Lollipop based OTA pushes on their Moto devices. Luciano revealed that is just a limited soak test roll out to check if there are any unwarranted bugs that might slip in the final release and promises that this update will be pushed to a wider audience once they get a green signal.

Users of the 1st generation of Moto devices need to update their Motorola Update services to receive the update. If it’s not showing on your list of compatible apps or does not show any kind of update, be assured that it will be soon.

According to Luciano, they are currently working to crush most of the bugs since 5.0 was way too buggy and porting an entire update to other devices gives birth to even more bugs since the way things interact are different for different devices and Google only validates stuff for Nexus Devices.