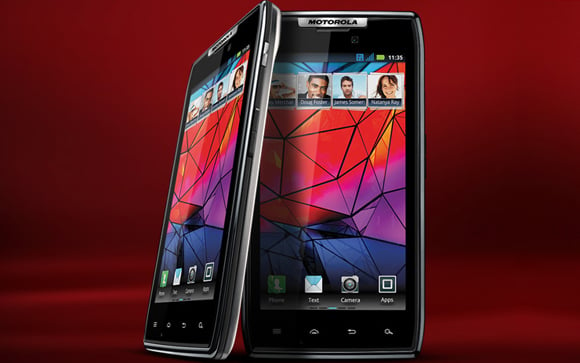 Yesterday, Motorola added yet another Android device to their Android line-up and it’s known as the Motorola Droid RAZR. Everyone has been looking forward to it for a while, and it was launched the same day as Google and Samsung launched the world’s first ever Android 4.0 phone known as Galaxy Nexus. If you are looking forward to Droid RAZR but you are also crazy about Android 4.0, then don’t worry because RAZR will receive the ICS update soon. According to Alain Mutricy, SVP Portfolio and Product Management, while he was briefing about the European version of Droid RAZR, he spilled some beans about the ICS update for RAZR. He said that the device was actually designed for Gingerbread, but as ICS is here, the device will receive the update in early 2012.

Well, that was about the European version but what about the one offered by Verizon known as Droid RAZR. The device will hit UK in November also it will be available in US during the first week of November and will cost $299.99 on contract. So probably both variants will receive it at the same time period, but I have a feeling that the Droid RAZR will get it first because the Droids always seem to get the software update before the Milestones, but we’ll see.

Anyone planning to grab the RAZR next month? Share your thoughts with us in the comment box below. 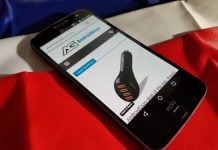