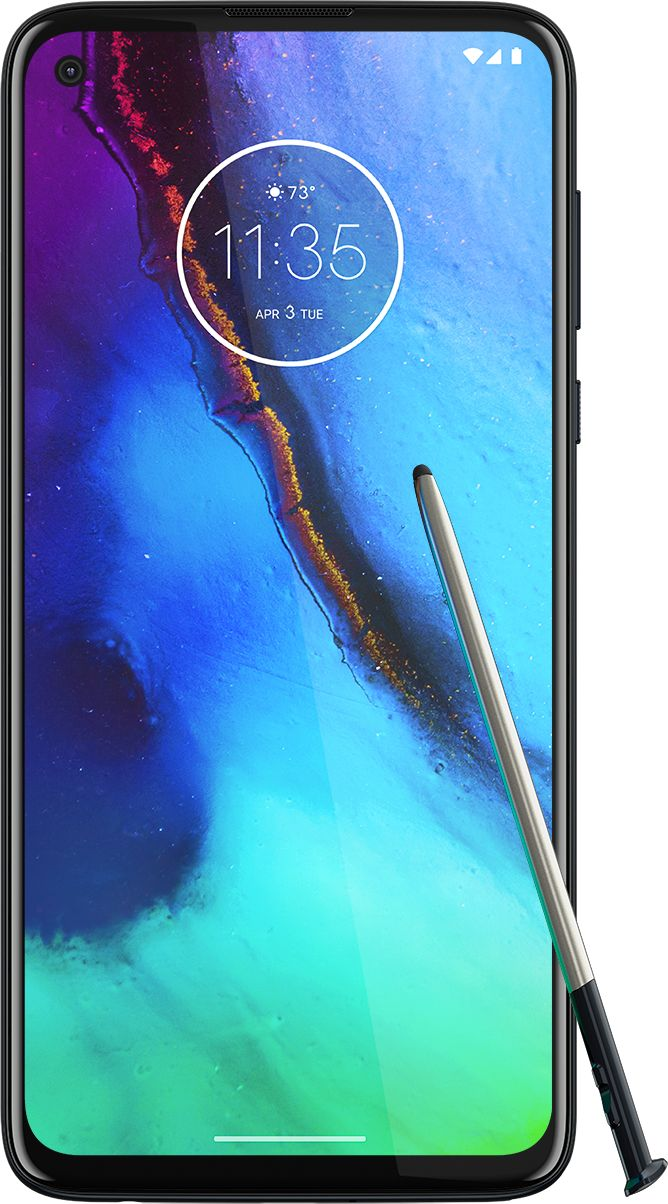 Motorola has done its fair share of trying interesting things over the last few years, but its next trick could be a familiar one. According to oft-accurate Evan Blass (Twitter), Motorola is working on a phone with a stylus.

It has been a long time since Motorola employed the use of a stylus; you’d have to go all the way back to the days of Windows Mobile to find one.

It’s not clear what model we’re looking at here, nor do we have any clue as to the hardware that powers the phone. But, looking at the picture closely we can make out that it does have a hole-punch camera on the front and the navigation menu appears to be based on Android 10.

With Mobile World Congress coming up in roughly one month it makes sense that Motorola could be readying the device for such a debut. It’s the most popular time of the year for introducing new handsets.

One question we’ll be curious to see answered is whether this unnamed model comes to the United States. Motorola has a number of phones it offers in the US, but it sells quite a few more in other markets.

The “One” series is growing pretty quickly but only select models are sold on its website for US buyers. Additionally, its Moto G and Moto E series are is often broken up into direct-to-consumer, with tier-one carriers, and in exclusively named versions with prepaid and MVNO carriers.