Motorola on Friday announced a handful of new phones for 2021, all of which cater to the mid-range or “every man” user type. The four models include the refreshed Moto G Play, Moto G Power, Moto G Stylus, and One 5G Ace.

As we’ve seen from Motorola in the past, the G line is more or less the middle of the pack experience with a modern stock version of Android. Typically sold across a variety of carriers, the G series is now comprised of different versions that differ ever so slightly.

Here’s a breakdown of what to expect from the new Motorola Moto G phones and Motorola One Ace 5G for 2021. All four devices are available for pre-order immediately. 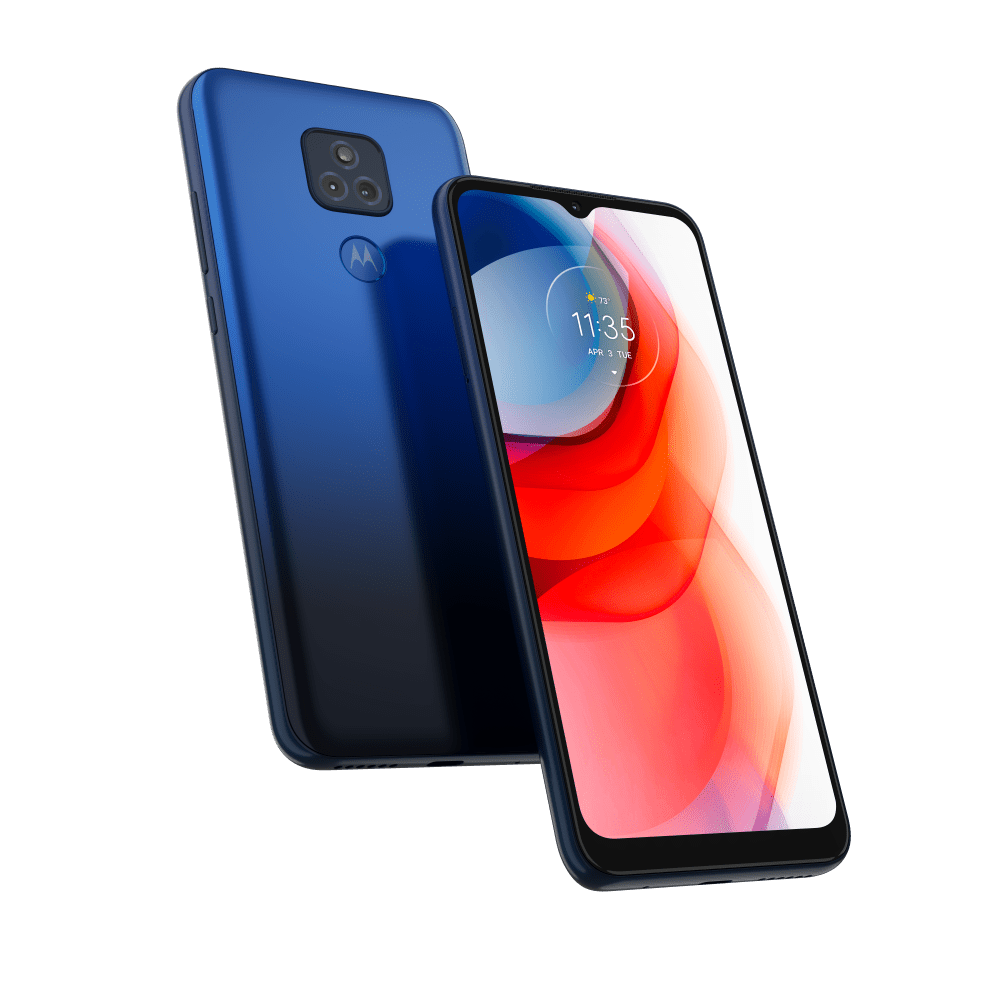 Key features include a 6.5-inch display, 13-megapixel dual-camera, and a 5,000mAh battery for up to three days worth of usage. Moreover, it has a water repellent coating, fingerprint reader, and custom software touches with My UX.

The phone will be available universally unlocked on January 14 at Best Buy, Walmart, B&H Photo, Amazon.com and Motorola.com with a retail price of $170. 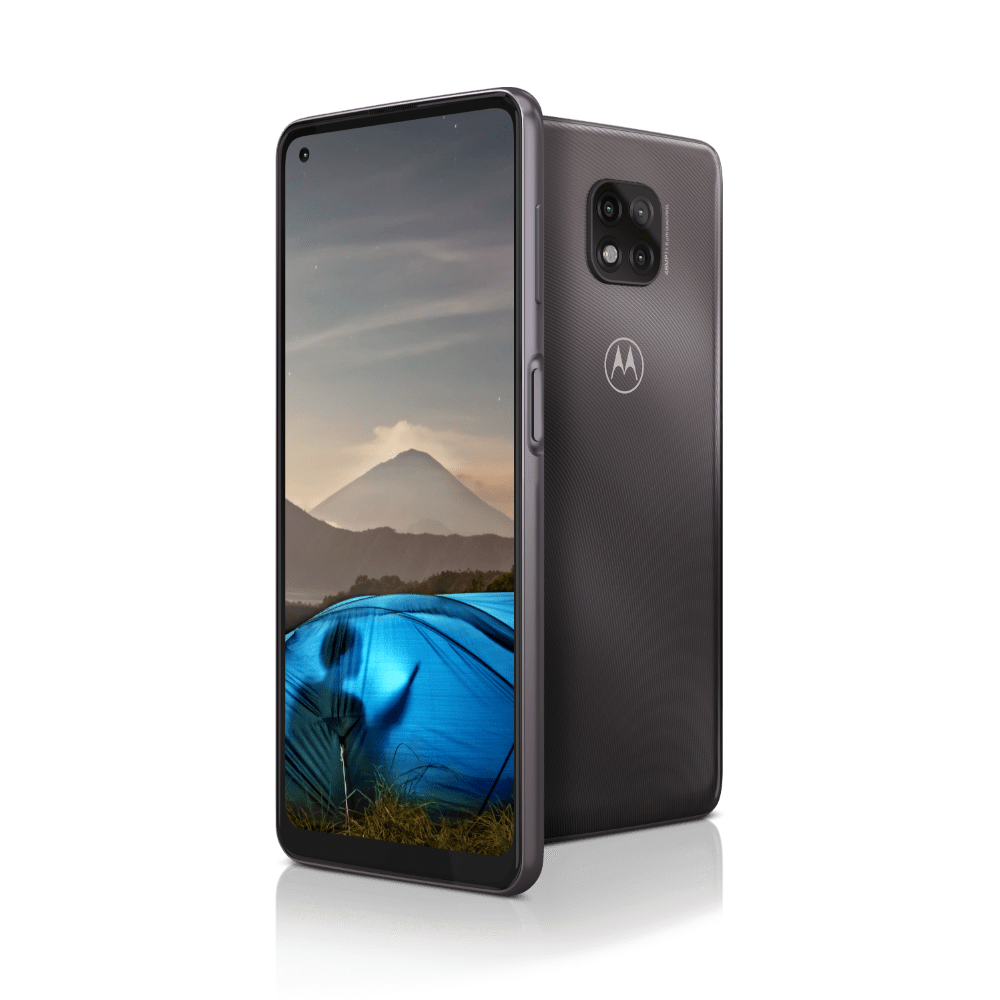 Standout details for the G Power include a 6.6-inch HD+ display, 48-megapixel triple-camera setup, and 5,000mAh battery. Slightly more powerful, it also comes with a touch more memory and storage.

The new Moto G Power will be available universally unlocked on January 14 at Best Buy, Walmart, B&H Photo, Amazon.com and Motorola.com with a $200 and $250 price tag.

Over time, it will also be sold through Boost Mobile, Cricket, Consumer Cellular, Google Fi, Republic Wireless, UScellular, Verizon and Xfinity Mobile will offer the device in the coming months. 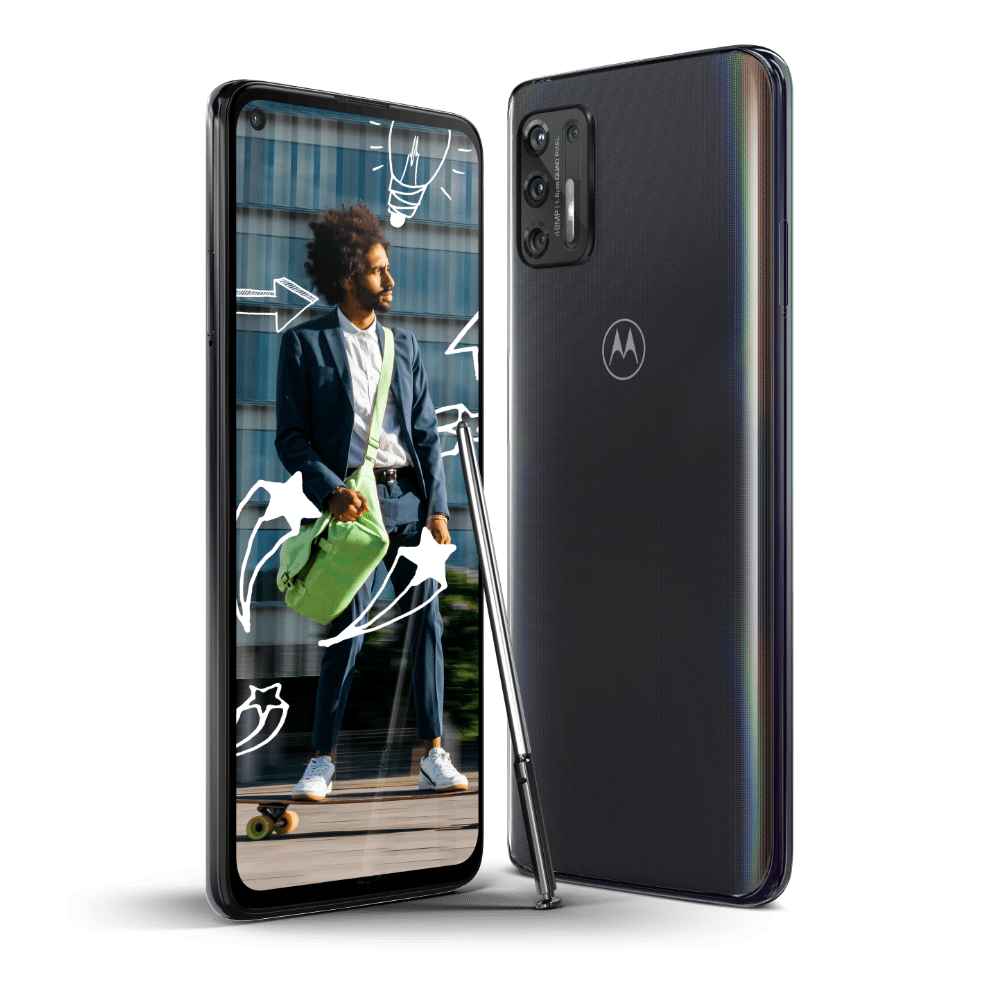 Moving up the ladder another step, the G Stylus is a bit more powerful, bigger, and comes with a built-in stylus. Key specs include a 6.8-inch screen, 128GB internal storage, and triple camera configuration led by a 48-megapixel shooter.

The Moto G Stylus arrives as a universally unlocked device on January 14 at Best Buy, Walmart, B&H Photo, Amazon.com and Motorola.com with a $250 price. Boost Mobile, Cricket, Consumer Cellular and Republic Wireless will offer the phone in the coming months. 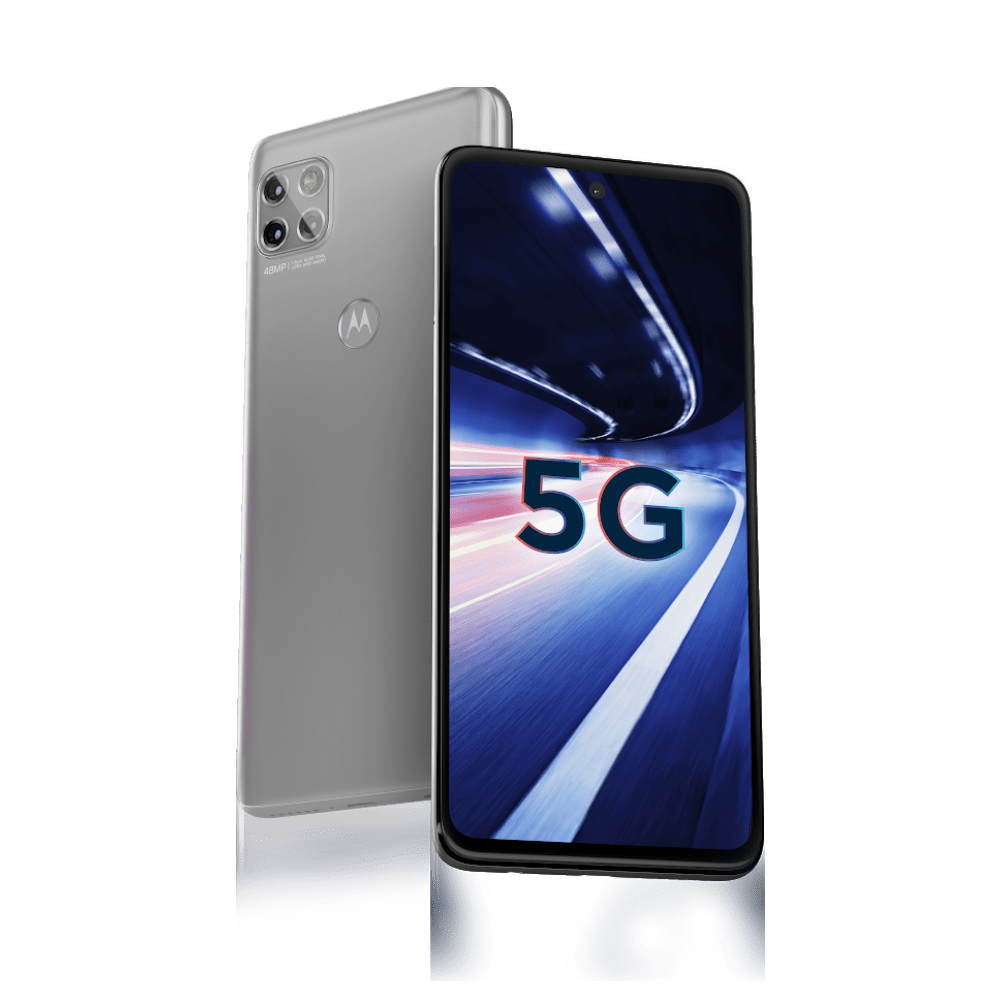 Of the four new phones announced, this is the only one that offers 5G support. Priced $400, it packs a great set of mid-range hardware.

The One 5G Ace has a 6.7-inch display, 5,000mAh battery, and 48-megapixel triple camera setup. Additionally, it packs a Qualcomm Snapdragon 750G processor with 4GB/6GB memory and 64GB/128GB storage capacities.

The One 5G Ace arrives as a universally unlocked experience on January 14 at Best Buy, Walmart, B&H Photo, Amazon.com and Motorola.com. Pricing is listed at $400 for the 6GB/128GB model. Looking down the road, AT&T, Consumer Cellular, Google Fi, Metro by T-Mobile, T-Mobile, Republic Wireless, Verizon and Xfinity Mobile will offer the phone, too.