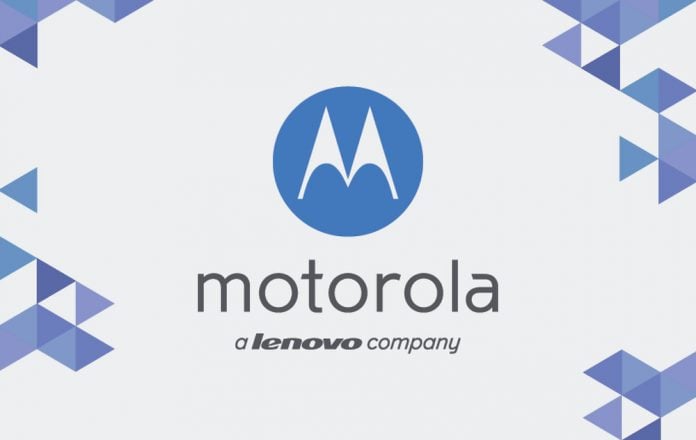 Android Oreo 8.0, the latest and the fastest version of Google’s mobile operating system was unveiled last month by Google. The update was initially rolled out to the Google Nexus and the Pixel line-up officially and several other devices have been getting it via unofficial custom ROMs. 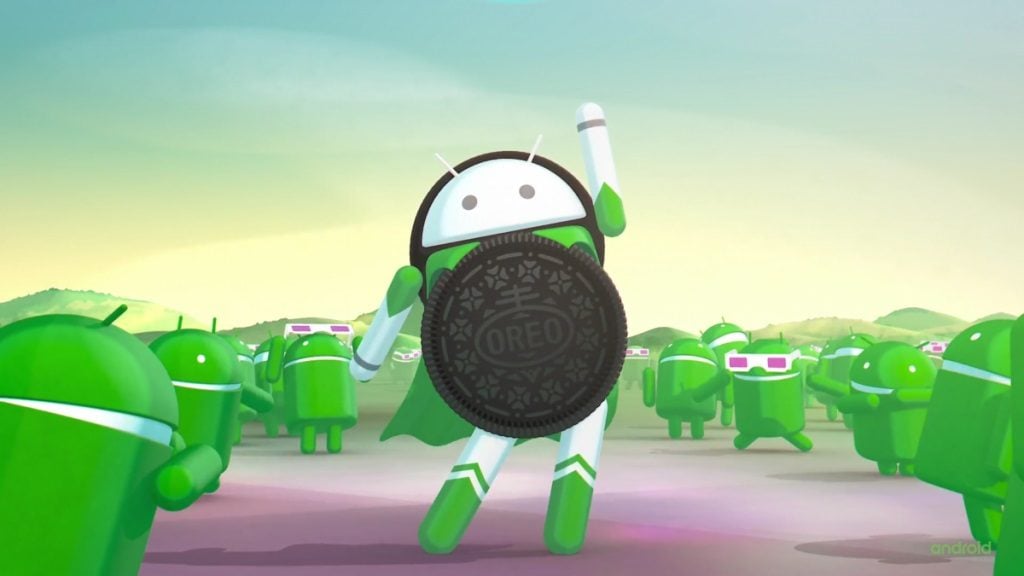 Traditionally, OEMs other than Google, take at least a few more months after the official launch to bring the latest update of Android to their devices. The primary reason to this is that manufacturers like Samsung, LG and HTC use a custom skin which is built on top of stock Android. So, they have to modify the stock Android to make it compatible with their exclusive skins.

However, Motorola has always been one of those OEMs to roll out the latest Android update to its devices much earlier than the others. This is mainly because Motorola, unlike other phone manufacturers does not include custom skins in their devices. They prefer a closer to stock Android experience with minimal extra functionalities and features.

This might also be the case for the Android Oreo 8.0 update and Motorola has already announced which of its devices would be getting the official update to the sweetest and the safest release of Android yet. But, the list is not as huge as you expect but nevertheless, Motorola has tried to cover most of the major devices from the past and current year.

Here is the list of both unlocked and carrier specific variants of the Motorola devices that will be officially getting the OTA update to Android Oreo 8.0. 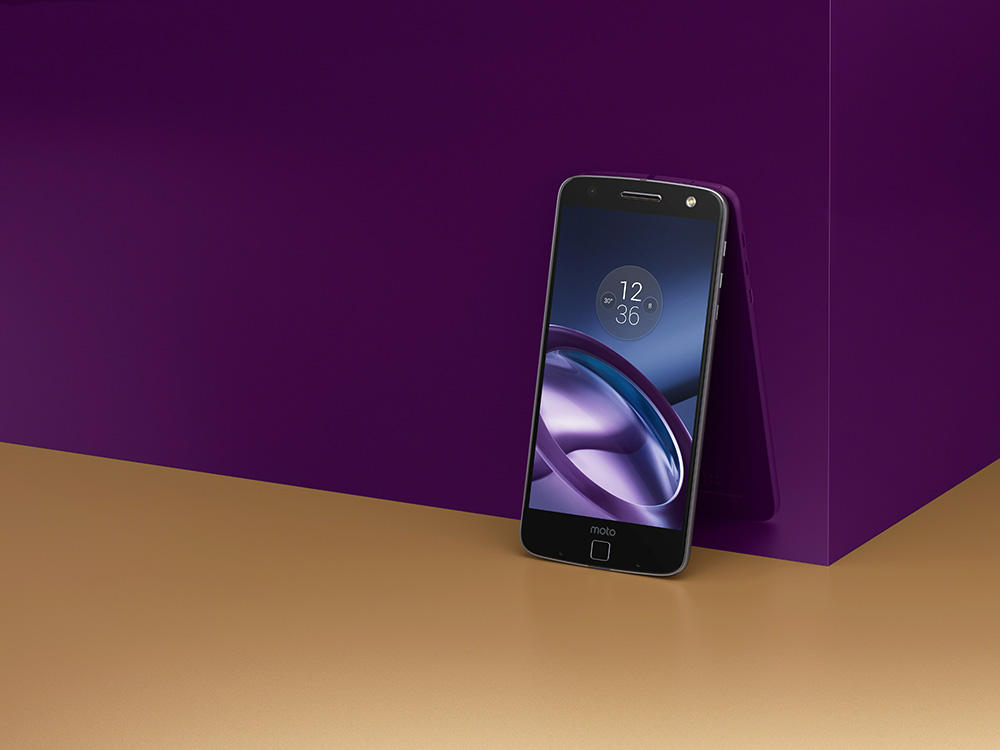 Motorola has also announced that the Android Oreo 8.0 update will be sent to the above devices starting from this fall. While there is no definitive order on which of these devices would be the first one to receive the update, you can expect the ones that are most recently released, like the Moto Z2 Play, Moto Z2 Force, and the Moto G5S, to receive it before the older ones.

You can track the update for your device based on your country and carrier at the Motorola support page for upgrades here.

Do you own any of the devices in the above list? Are you excited about the Android Oreo 8.0 update? Let us know in the comments below about your favourite feature of the latest version of Android.