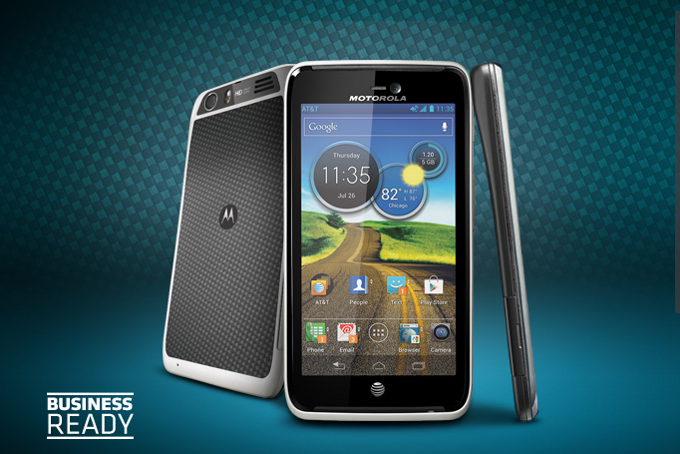 You know, you would think that, at this point, Manufacturers would get the point about locking down their bootloaders. It makes devs mad, it makes high-end users mad, and it just seems to be an all around lose-lose situation. Motorola confirmed on their Twitter page that the newly announce Atrix HD would come with an encrypted / locked bootloader, so that it can “meet requirements”… whatever that means.

While Moto followed up saying that you can unlock via an official method, but that method may or may not be released in concurrence with the release of the device itself.

Let us know your thoughts  in the comments. 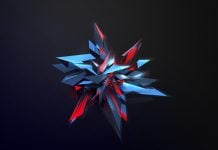