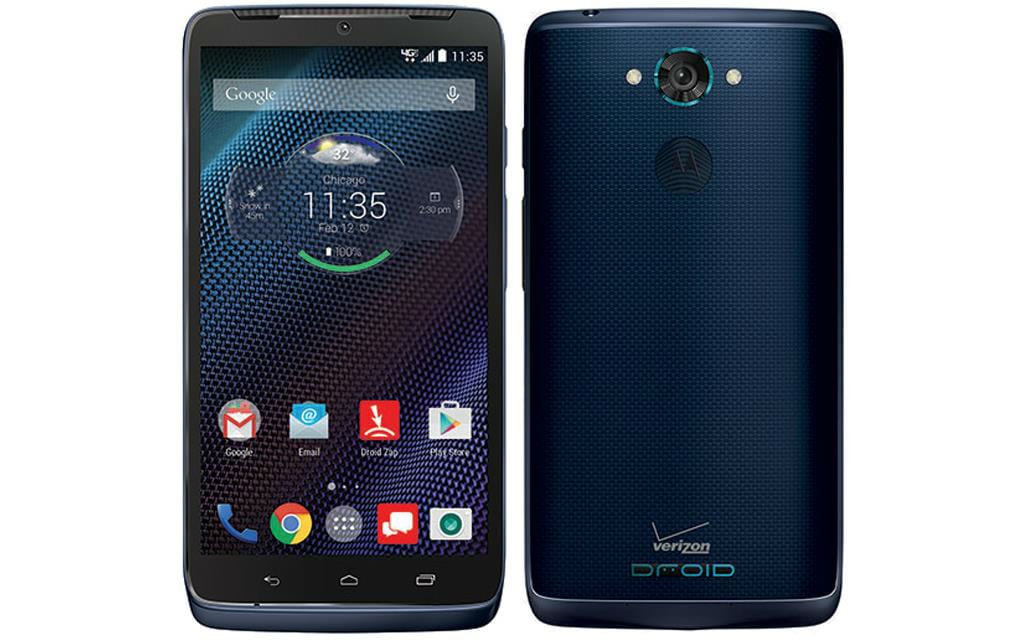 With the original Moto X, Motorola showed customers that it could be just as fast as Google at releasing system updates to its flagships. However, their beastly DROID Turbo has been almost a completely different story.

With a near-stock Android skin, many believed the Turbo would receive the same quick updates that were seen with the Moto X, but with Android M just around the corner, the Turbo is still missing the taste of Lollipop.

Thankfully, that should all soon change. Motorola took to Twitter and announced that Android 5.1 is ready and will be “coming to a DROID Turbo near you.” The Turbo has recently started a soak test, but this tweet means that the full OTA update is just around the corner, hopefully.

As with some of their other phones, Motorola has decided to skip Android 5.0 and update directly to 5.1.While this will come to excitement of Turbo owners, it begins to raise another question. Will Android M take just as long to arrive on their device?

Currently, there is no way to tell. The DROID Turbo is a Verizon exclusive, and they are not known for their timely updates, plus the Turbo will be last year’s product by then. Hopefully, Turbo owners will not have to endure such a long break between updates next time, but if the present is anything to go on, they should not start to get their hopes up.

If you own a DROID Turbo, are you excited about Motorola’s announcement? Let us know in the comments!

Thanks for your patience. We hope you’re as excited as we are about #Lollipop – coming to a #DROIDTurbo near you. pic.twitter.com/67FHl8WCRc