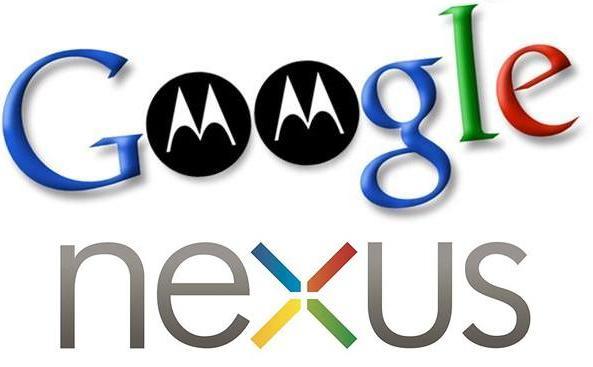 What appears to be a Motorola-made device has appeared in the GFXBenchmark database, sparking speculation that the next Nexus 6 will be made by Motorola.

The device, codenamed Shamu, has appeared in Google’s code before but was assumed to be a tablet.

Whilst not much can be gleamed from the benchmark rating itself, and there is every possibility it could still be a tablet, the Nexus 6 seems t be on par with the Snapdragon 801 chipset.

So it seems we’ll be seeing a Motorola made Nexus 6 and a HTC made Nexus 8 – they’re getting bigger, when still no sign of a release date.