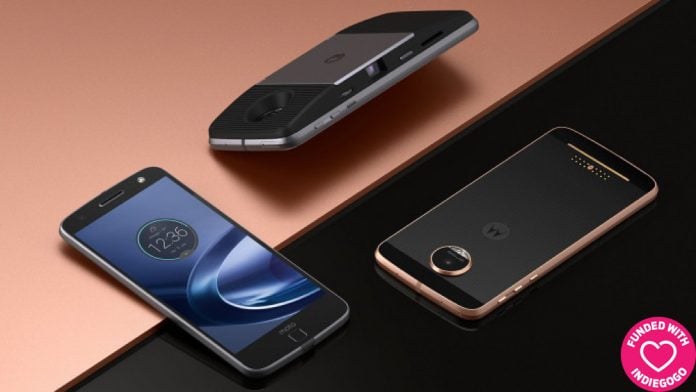 Motorola has smartphones like the Moto Z Play that relies on a modification system called Moto Mods. With Mods you can enhance one or more aspects of your phone, like the speakers or camera. Now Motorola is teaming up with Indiegogo.

Right now, Motorola has four Mods to sell. The company created a Moto Mods Development Kit (MDK) to enable developers everywhere to build their own Mods. But Motorola isn’t done yet. By partnering with Indiegogo, developers will be able to raise money to help fund their Mod development.

Starting November 3 and through January 31, 2017, you can enter the Moto Mods Developer contest. Share your best idea for a Mod for a chance to win an MDK and a Moto Z. The prize is a trip to Chicago to meet with the Moto Mods executive development team, where they can help you bring your Mod idea to life. 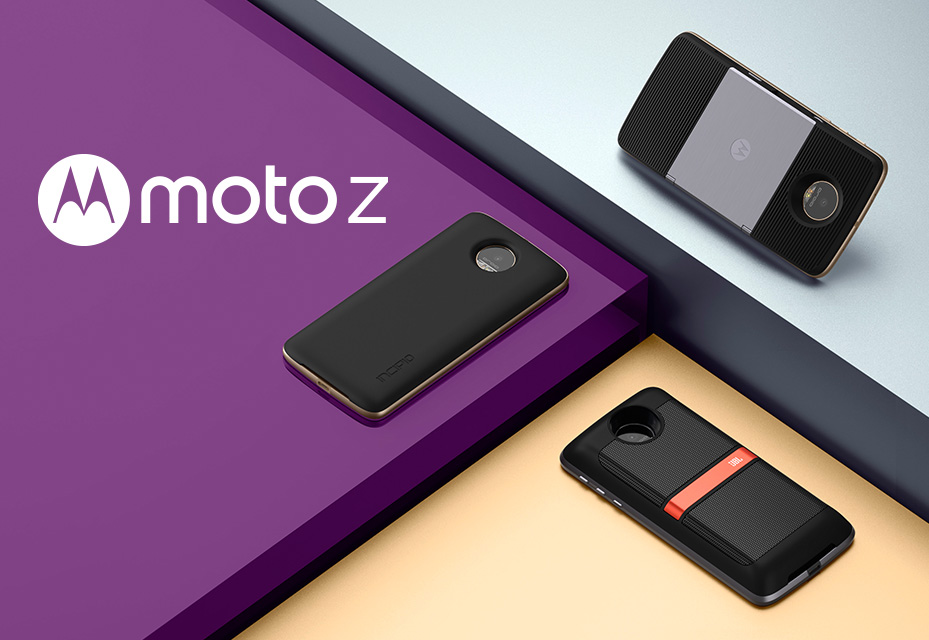 Motorola will also host a number of Moto Mods hackathons around the United States. These give developers a chance to get input from others for their ideas. People who create Moto Mods during a hackathon can still participate in the Indiegogo campaign. The first hackathon will be in New York in December, while the second hackathon is in San Francisco in January. Visit ModTheFuture for more details, and to register.

Lenovo Capital has even set aside $1 million for particularly impressive Moto Mods. If your Mod is selected, the Moto Mods team will invite you to pitch to Lenovo Capital for investment funding.

Submit your idea here to get started.