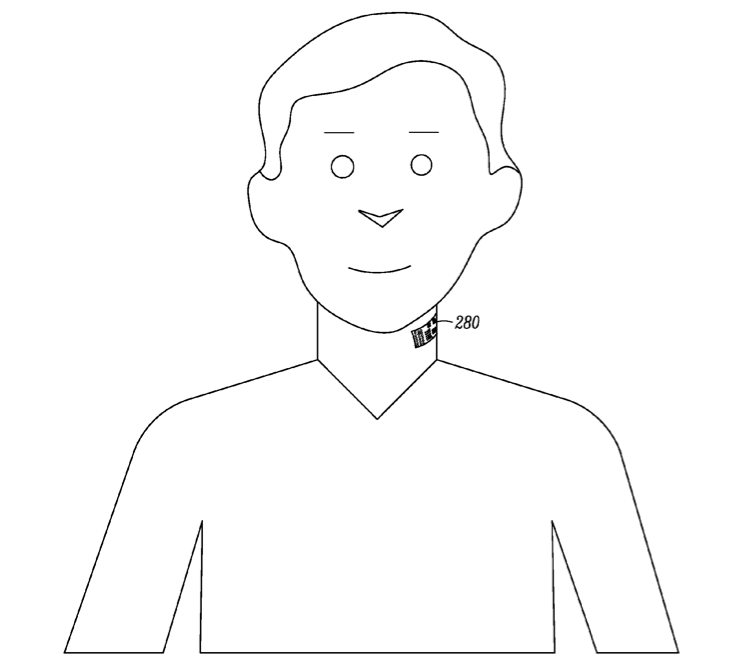 So get this, Motorola has filed a patent for a smart tattoo that would act as a microphone for your smartphone. As just stated, the microphone would connect to your smartphone, giving you crystal clear voice quality even in the noisiest of environments. The USPTO filing goes into great detail about the various methods the tattoo would use to connect to a smartphone, along with what features each connection would bring along with it.

As SlashGear noted the tattoo would also double as a lie detector. Crazy, right?

This isn’t just a thought Motorola is kicking around after a late night meeting at the bar. Filing for patents takes work and more importantly money. I have to say this is one idea that never sees the light of day in terms of consumers actually adopting it. I’m all for wearables and what we will end up doing with them, but this is taking them way to far.

Would you don a smart tattoo with the sole purpose of making it easier to talk on the phone? Who talks on the phone anymore, anyways?