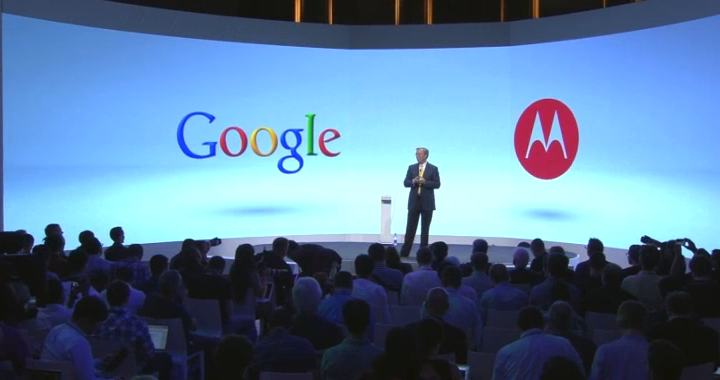 A Google representative today confirmed that Motorola Mobility has acquired image and gesture recognition firm Viewdle.  Apparently talks between the two companies were ongoing, having started back before Google scooped up Motorola.

Motorola Mobility today announced that it has acquired Viewdle, a leading imaging & gesture recognition company. Motorola and Viewdle have an existing commercial agreement and have been collaborating for some time. Terms of the transaction were not disclosed.”

Considering that this is the sort of technology that would enhance apps and services such as Google+ and Picasa, we can appreciate why Google wants Viewdle.  We’ve seen some great apps come from various developers and handset makers over the last year but it this might pave the way for even greater experience out of Android.  Then again, it could be a way for Motorola to keep themselves apart from others, offering a unique selling point.

You know what would be awesome?  Consider, for a moment, that you could pick up an Android tablet and have it recognize who you are with the front-facing camera.  Once it understands who you are it opens up your user profile, loading apps and home screen widgets that you’ve set up.  We’ve heard that multi-user support is coming to Android and other companies are already integrating such a feature.  Google could take Android (or Motorola) to a new level with a shared tablet experience.