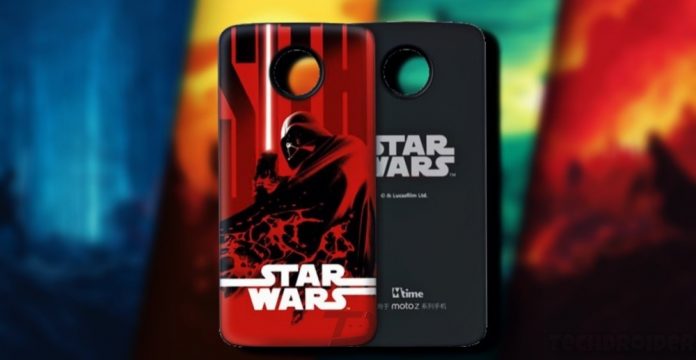 It’s a good time to be a Star Wars fan right now. In a few weeks, the latest Star Wars chapter will start showing in theaters, and along with it, tech fans will be given the opportunity to purchase some Star Wars limited edition items.

For example, OnePlus will release the OnePlus 5T Star Wars edition in India, but it won’t be the only tech company paying tribute to the galactic saga. A few months ago, Motorola unveiled a series of special edition Transformers Moto Mods to honor the release of the latest Transformers movie, the Last Knight. 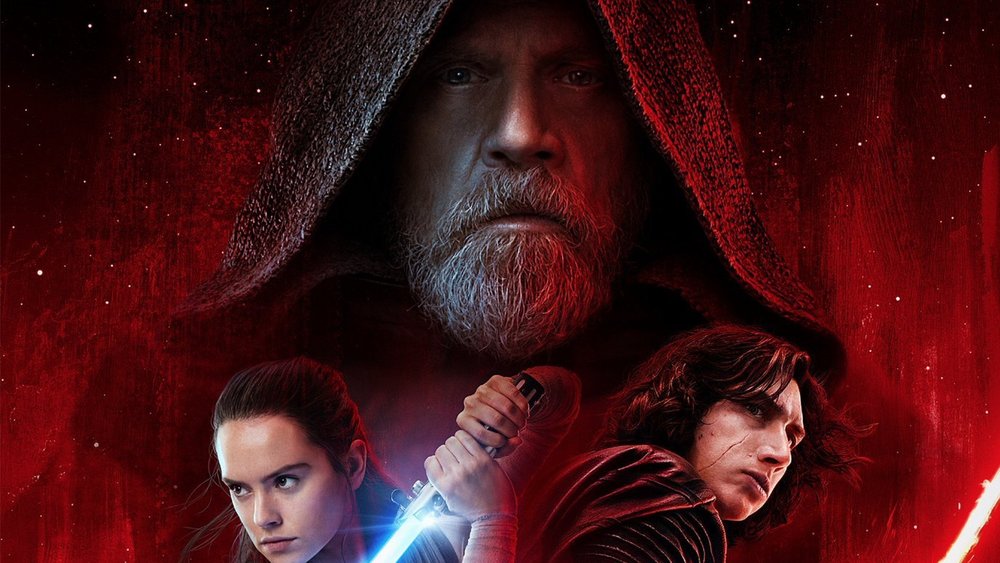 Well, it seems that history will repeat itself. But this time we’re going to see a limited edition Star Wars Mod make a debut on the market. But before you get all excited thinking about the possibilities, let us tell you the Mod isn’t exactly going to bestow any special powers to your Moto Z2 Force or Moto Z2 Play, as it is merely a Style Shell decorative back cover. Even so, it loos like a pretty fun accessory to own, especially if you are a huge Star Wars fan.

Unfortunately, the Star Wars Style Shell will only go on sale in China for approximately $20 a pop. But given that the Style Shell is only a phone cover, we guess you could order one from China and it would work with your Moto Z just fine.

Motorola’s limited edition Star Wars Mod is bound to make an appearance in a few weeks. We don’t know the exact date, but we guess it will be around the December 15 date, when The Last Jedi is expected to launch.