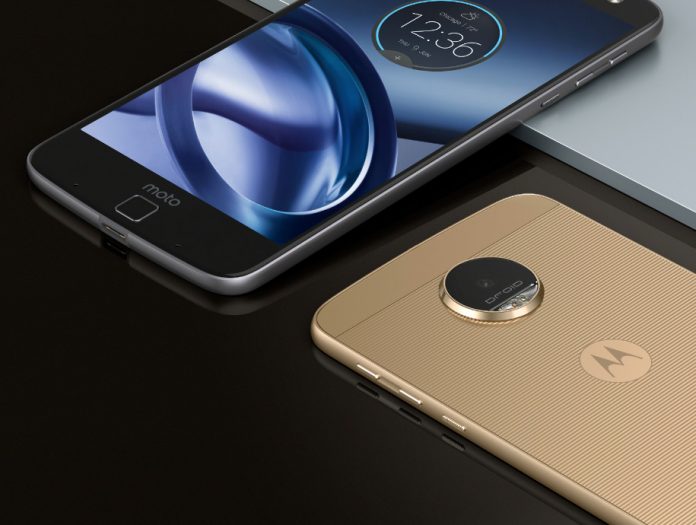 Motorola might not be looking to make new smartwatches in the near future, but it will surely invest in the development of Moto Mods.

Moto Mods are snap on accessories for the Moto Z, Moto Z Force and Moto Z Play smartphones which add extra functionality. And according to some Lenovo Moto execs who talked to the press recently, Motorola is planning to release at least 12 Moto Mods per year. 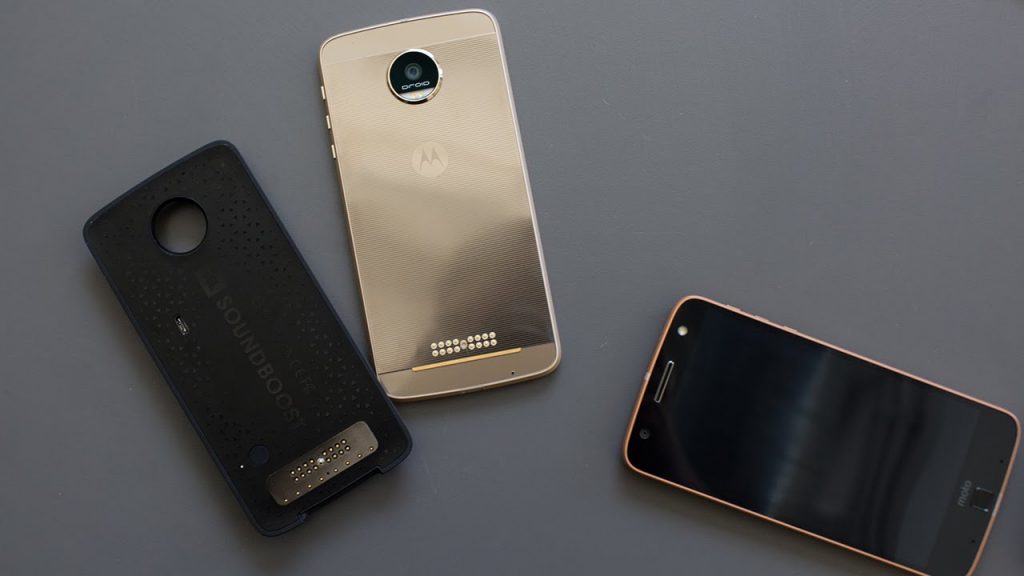 Recently we told you that photographer Mike LeBretcht shot the first ever cover of Sports Illustrated using only the Motorola Moto Z smartphone and the Hasselblad True Zoom Mod which adds 10x optical zoom, Xenon flash, physical shutter / zoom and much more.

At the moment Motorola has four Mods to sell, but the company also created the Moto Mods Development Kit (MDK) to try and attract more developers. The smartphone maker has recently partnered up with Indiegogo, crowdfunding website – to make it easier for devs to raise money for their Moto Mods projects. 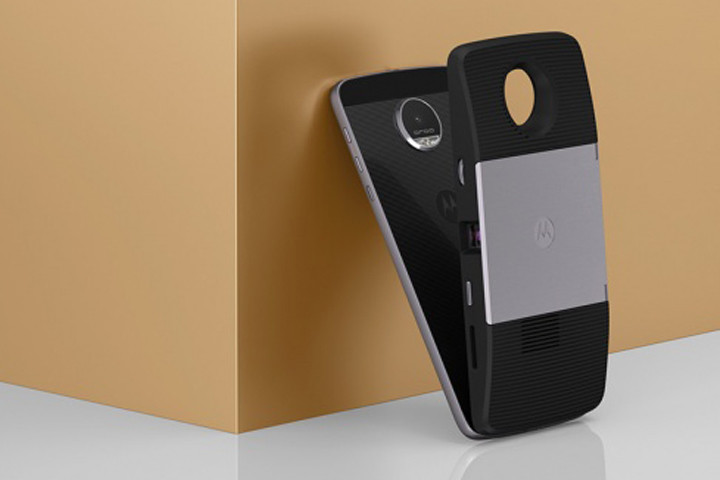 The Moto Mods team didn’t give any additional information about what exactly might be coming next year, but they did say main areas of interest include camera accessories and second screen integration.

In a recent news story we told you Motorola is entertaining the idea of releasing a Project Tango Mod soon. With AR on the rise, Motorola wants to tap into this developing field as well. 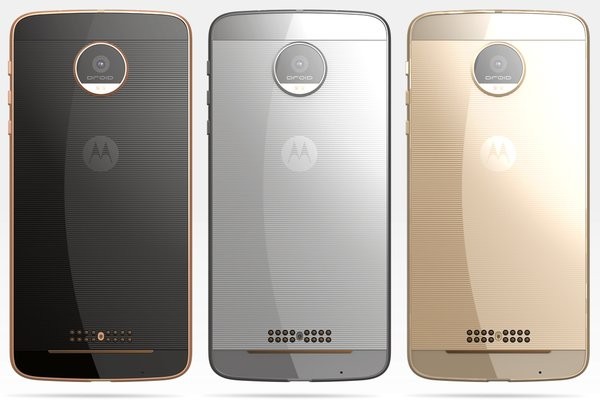 Lenovo is no stranger to Project Tango, as the Chinese company who purchased Lenovo a few years back, was the first to release an AR-capable smartphone called the Phab 2 Pro. With CES 2017 coming up soon, ASUS is also expected to unveil a Tango smartphone of its own.

While the Moto Z is great handset, full of potential, Motorola has made it a bit harder for users to purchase the handset by signing exclusivity deals with Verizon. For example, the most advanced Moto Z, the Z Force is currently only available for Verizon. For those who like the Moto Z, Amazon is offering it in its unlocked form with $200 off. Get it while it’s hot!