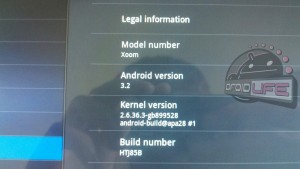 We first heard about Android 3.2 when Huawei announced their 7-inch MediaPad last month, and we learned that it is essentially a version of Honeycomb that was built with more processors and smaller displays in mind. It would appear that the guys over at DroidLife have gotten their hands on some information, and they’re claiming that the Moto Xoom is getting a 3.2 update that’s already begun to roll out in small batches. 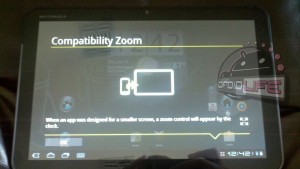 Obviously this update is mostly for maintenance and bug-fixing purposes, as the Xoom has a 10.1-inch screen. The update includes the awesome screen compatibility modes that we told you about yesterday. Of course, the big news with the update is that it (finally) enables support for SD cards on the device. While most people are satisfied with the 32GB of onboard storage, some feel that SD cards should have been enabled from the start.

No word on how long the update will take to reach all the Xooms out there, but we want to hear from you! Have any Xoom owners out there gotten their 3.2 update yet? What do you think? Drop a comment below or on our Facebook Wall! 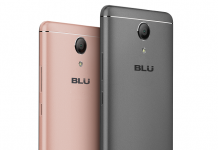 Google Glass on the comeback? The wearable gets its first update in three years 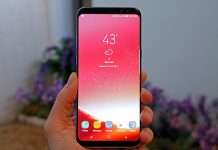