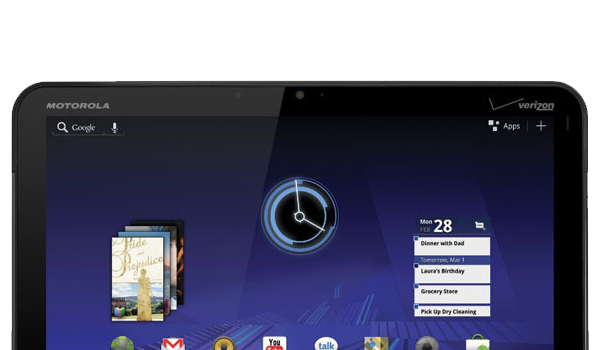 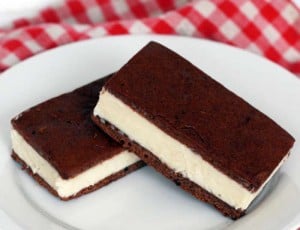 This morning was just like any other morning: got up early because the dog was barking to let me know that she had done her business in front of the bathroom AGAIN so I could step in it barefoot.  Then I booted up the old XOOM to get my morning on with my fresh cup of coffee, and whatta’ya know…a small popup told me that a new update suspiciously named ‘IML77’ was ready to be installed.  That sounds a lot like Industrial Light and Magic at first blush and the reference to the number 77 was the year Star Wars: Episode IV – A New Hope was released, 1977.  Anyway, I digress…

Then the boot up screen looked a LOT like my Galaxy Nexus whilst she was firing up.  Could it be?  Was Google bestowing Ice Cream Sandwich (ICS) upon my beloved XOOM (that I bought after I sold my toy of an iPad 2)?  NO WAY!  It has only been a month or so since ICS has been available on a stock phone.  But then, boom!  It was Android 4.0.3.  I could scarcely believe my red swollen eyes!  Yes!  And that my friends, is why I will only choose the ‘Google’ devices when possible. 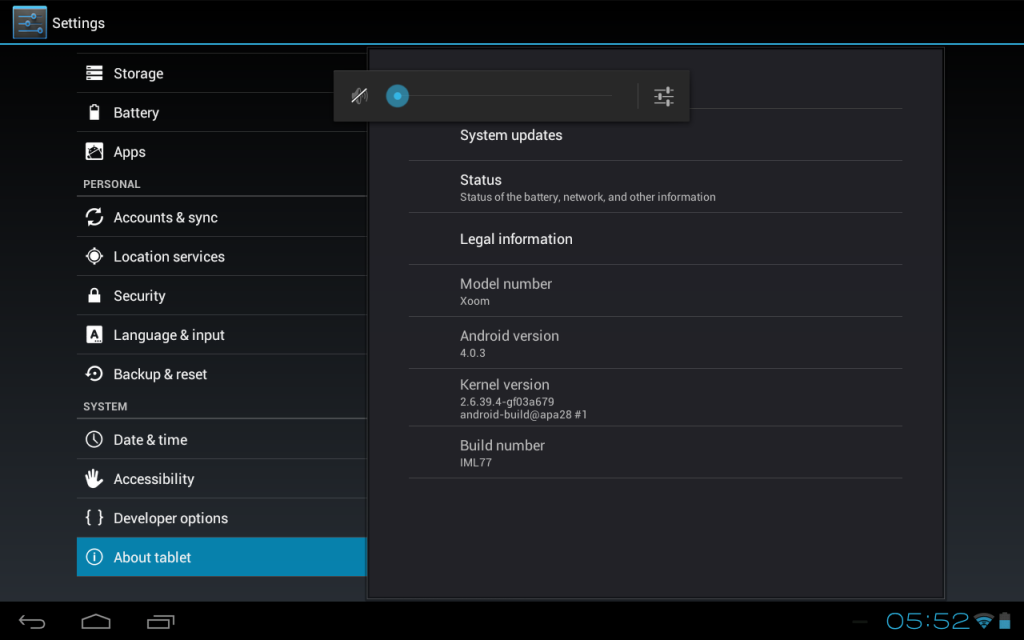 Disclaimer: I have never rooted and/or installed a custom on my XOOM.  Your mileage may vary on when you get the update or if it will work if you have customized yours.